John McGlashan College boys continue to excel across a diverse range of sports.

Congratulations to all crews on their success at the Canterbury Secondary School Championships that were held at Lake Hood. A squad of 24 rowers competed in a range of events to achieve the following highlighted results:

Cam, Toby and Josh went on to compete in the U16 Teams event  at the NZ Schools Triahthlon event at Queenstown. They had a good competition and finished 8th in their grade. A full report and photos to be published in the next newsletter.

Max Wolf (Year 9) won three gold medals and a bronze medal for individual events in the U14 Category (Surf Race, Run-Swim-Run, Junior Ironman and Board Race respectively). He also won a gold medal and three silver medals in team events.

Marshall McCready (Year 7) achieved a third in the U12 Beach flags race and a first and second in the Cameron and Board relays respectively.

Ollie Sinclair (Year 7) finished second in the U11 Beach flags race and fourth in the diamond event.

Calvin Ruru (Year 8) finished fourth in both the U12 beach flags and beach sprints.

Three of the above boys also competed in the Junior National Surf Lifesaving Championships at Mount Maunganui. Max Wolf won the silver medal in the Junior Ironman event for U14 Boys. Max also qualified for finals in four other events.

In the boys Under-12 2km beach relay, Marshall McCready's team came fifth out of 40 teams.  In individual events he made the semi-finals in the U12 Board race.

In the boys U11 age group Oliver Sinclair made semi finals in both the surf race and Diamond. In the U12 Board relay Oliver teamed up with Marshall and another non John McGlashan College boy and made the semi-finals.

Further to our article in our last news letter regarding cricket representatives Daniel Thom, Ben Hatton and Tom Johnson (Central Otago) also competed at the U15 district tournament held in Alexandra before Christmas.

The Otago-Southland Water Ski Championships was held at Perkins Pond (near Millers Flat) on Sunday 21st February 2016 and three of our boys competed:

The team event was scored using the best three scores from each school and with these excellent individual results John McGlashan College finished the top school.

On the 2nd April, Cameron Moran competed in his final event of the NZ Ocean Swim Series. The event was held at King of the Bays, Takapuna, Auckland. Cameron had a good swim and completed the 2.8km ocean swim  in lumpy conditions in a time of 41min19sec. He finished 25th in his age group (15-19 male) - a very credible performance considering he has progressed to the next age group this year and is competing against men up to 19 years old.

Drew Schievink recently competed at the North Island Diving Championships, placing first in all three events for his age group. He scored a personal best score on platform and qualified on all three boards for the New Zealand Team to go to the Australian Elite Junior Championships in Adelaide (July 8th-10th). This competition is a very important competition for Drew as it is one of the qualifying events for the Junior World Championships, which is to be held in Russia in December. 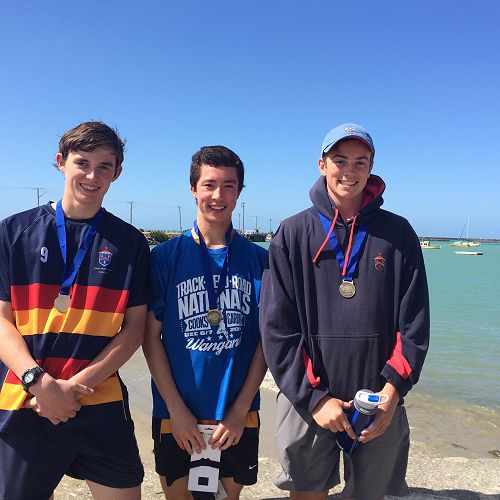 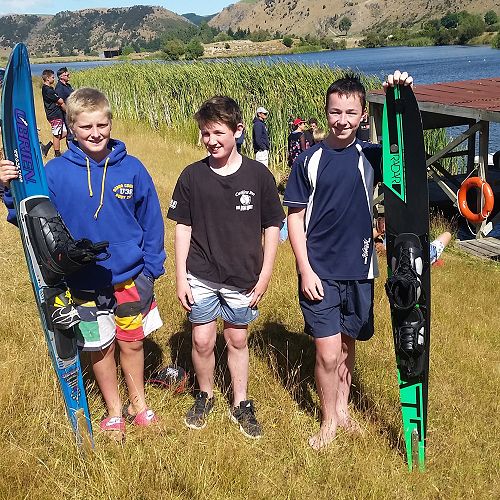 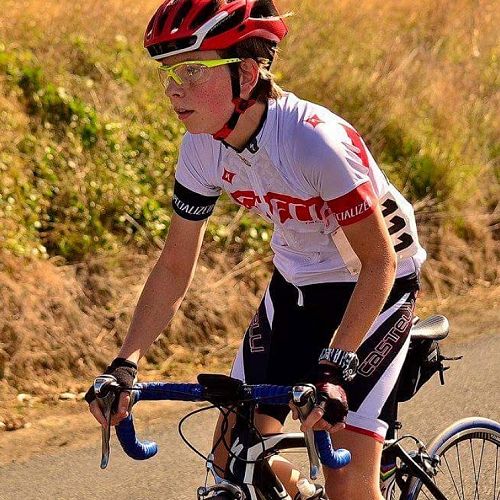