The Year 7 / 8 boys headed off to Waihi for their first exchange of the year.

It was the first sporting adventure for our new Year 7 boys, who were joined by Year 8s as we travelled to Waihi School for the annual Summer Sports Exchange.

The first round of games ended up with two draws, and then each school had a win a piece to end up sharing honours in this code.

All the boys enjoyed the hospitality of their billets on the Thursday evening, and turned up on the Friday ready for cricket and tennis games.

The two cricket teams were lucky to play on great pitches in a picturesque setting. In both games we batted first and were soon put under pressure by great length bowling by Waihi. The opposition also held onto catches with both teams dismissed cheaply, and not giving the bowlers many runs to defend.

Both cricket games finished early so we played a quick 20/20 match and this gave the 2nd XI a chance for all players to have a bowl and a bat, and for the 1st XI to work on strategies for the upcoming NZ Cup.

All our tennis players enjoyed the experience with both top seeds Esteban Garcia-Quiroga and Lucas Townsend winning both their two singles matches, and also the doubles when they teamed up together.

Well done to all the boys who represented the school so well over the two days, and for many who would have experienced their first time being billeted. 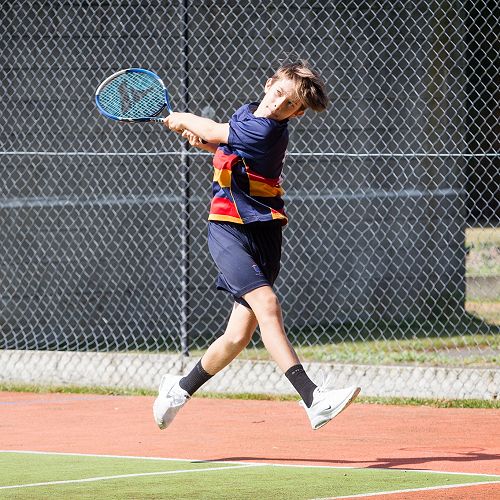 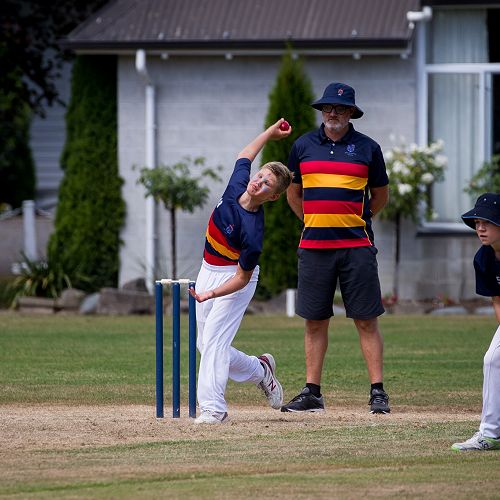 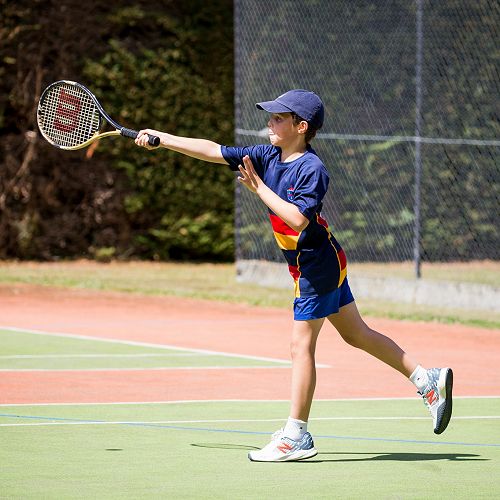 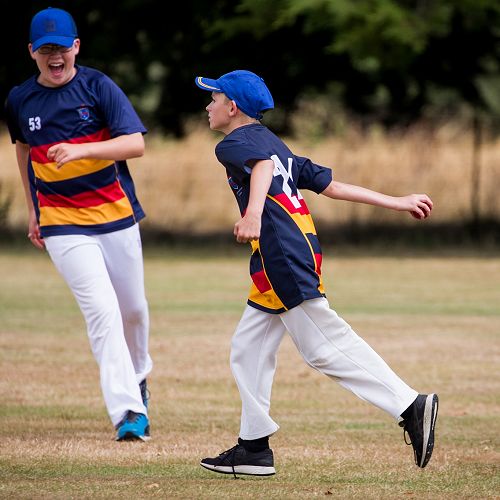