John McGlashan College drama students are at the top of their national drama game.

Year 13 students Ben Porter, Stewart Ashton, and Ezekiel Nielsen entered in the 5-minute Student Directed division of the SGCNZ University of Otago Sheilah Winn Shakespeare Festival Otago Regional Final at the end of the last term. Ben and Stewart co-directed a scene from Romeo & Juliet and went 'outside the box' this year. Ben played the role of the Nurse, and Stewart as Juliet (in full costume and make-up), with Ezekiel supporting in the scene as the character of Peter. All three impressed the audience and assessors alike, and most deservedly won the Best 5-minute Scene. It also meant they were selected to represent our college and region at the national final in Wellington.

Ben, Stewart, Ezekiel, and Ms Fridd attended the intensive five-day SGCNZ University of Otago Sheilah Winn Shakespeare National Festival in Wellington during week five.  The festival consisted of two full days and evenings of performances, a day of workshops (with industry professionals), and functions at both Parliament and Toi Whakaari National Drama School.

On Sunday evening during the formal awards ceremony, our group was presented with two significant awards:

The assessors also referred to their performance during the feedback session at Parliament, with Hon. Grant Robertson.  Their performance was very well received and commended for its authenticity and commitment to role.

Ben Porter has also been selected as one of 24 students for the NSSP (National Shakespeare Schools Production). This is out of 5,500 students nationwide who were involved with the festival - so this is a huge achievement and great honour.

Attending the NSSP means Ben will attend a week-long intensive workshop studying aspects of Shakespeare with leading tutors and, with three professional directors in Wellington. They combine with another 20 students chosen as direct entries for NSSP during the Regional Competition. Their week concludes with two public performances. Throughout NSSP week, 24 students will be selected to form SGCNZ YSC 2020. This group will travel to the UK for a comprehensive nearly three-week study at the Globe Centre in London, England.

Huge congratulations to Stewart, Ben, and Ezekiel for all their hard mahi. 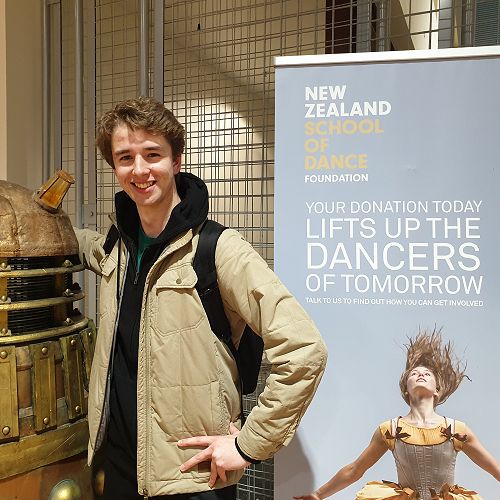 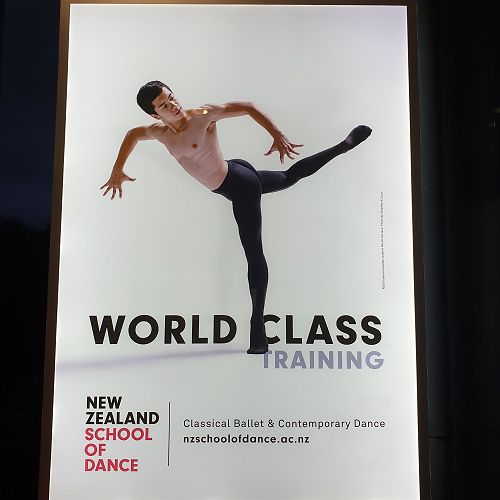 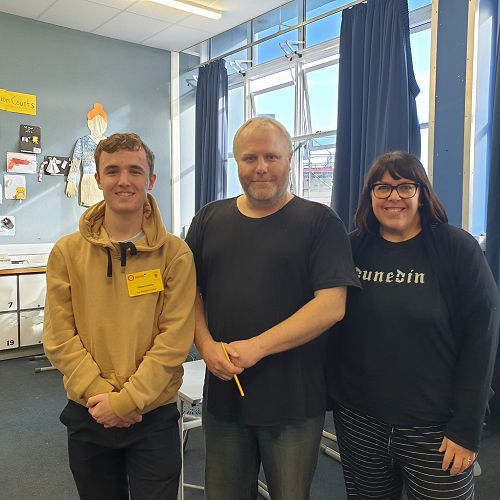 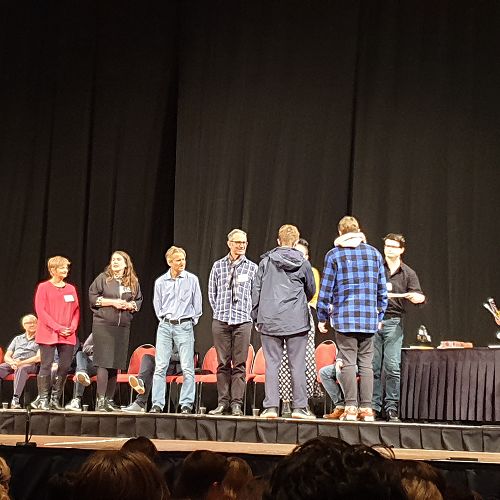 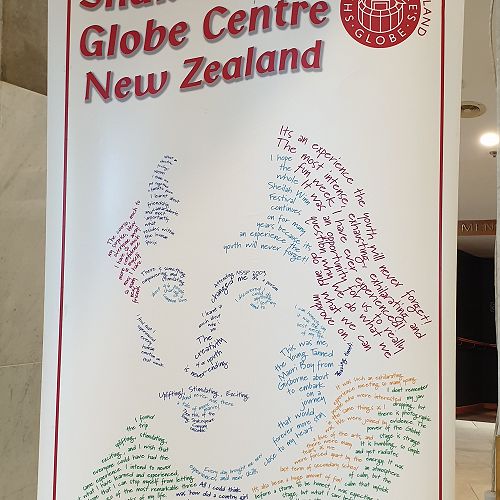 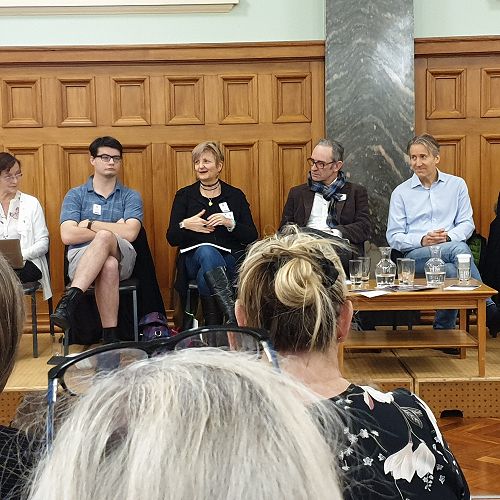 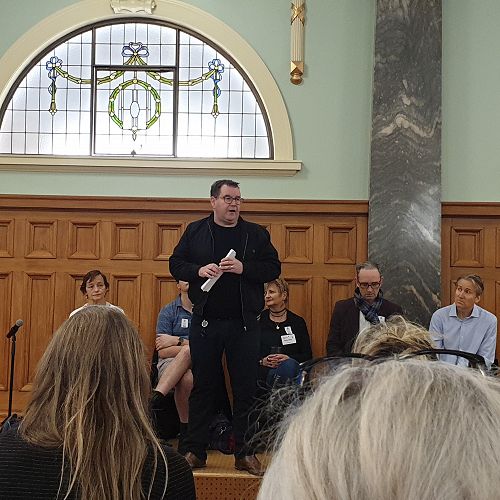 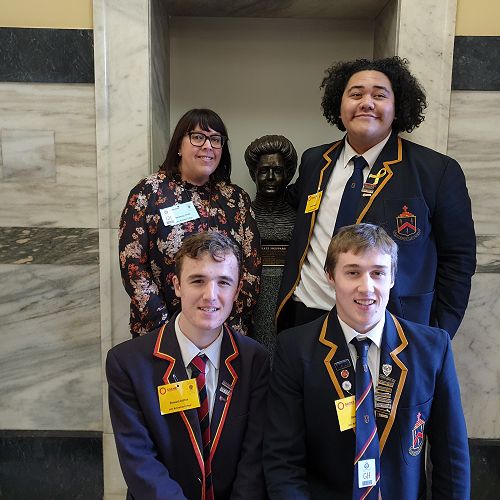 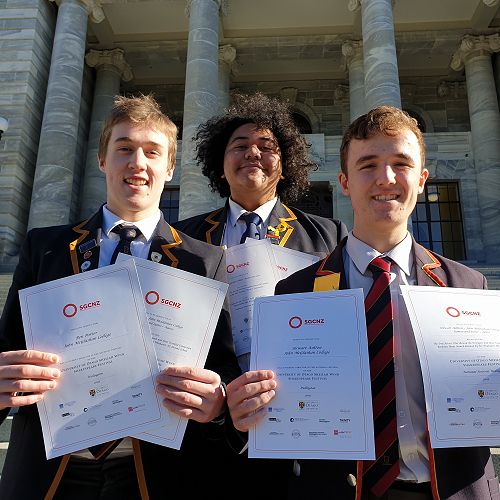 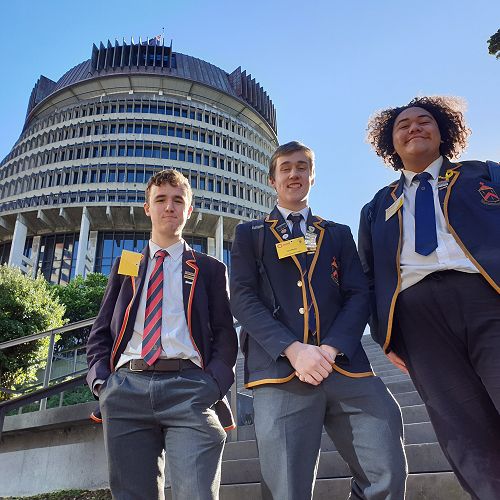