Our Year 9 boys were always going to be up against it playing Year 10 boys from Otago Boys' and King's. A great day was had by all with the teams finishing 4th and 6th. Ellias O'Kane is a name to watch in the future.

Our Year 9 team had two tough games against Otago Boys' Year 9 and Year 10 teams. The boys had a good time with some great action photos taken.

We won our first two games in the tournament but lost the final. We were very happy finishing second with good all-round performances from Harry Summers and George Connor.

Around fifty junior players from schools around the region turned out at Chisholm Park Golf Course on a mild morning to play one round of stroke play. Boys without official handicaps were allocated handicaps of 24 for the day. We had five hostel boys entered: Harry Allen, Tom Colbourne, Zach Smith, Josh Sanders and Angus McGregor. Unfortunately, four of our boys were late after being delayed returning from home over the weekend. This meant they all played in a group of their own at the back of the field. Some of the boys were relative golf novices, and their eventual scores (all scored well into the one hundreds) reflected this. So we didn’t win any prizes, but the boys enjoyed the day. 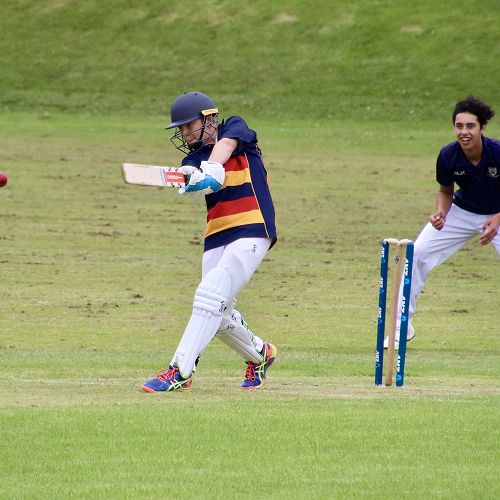 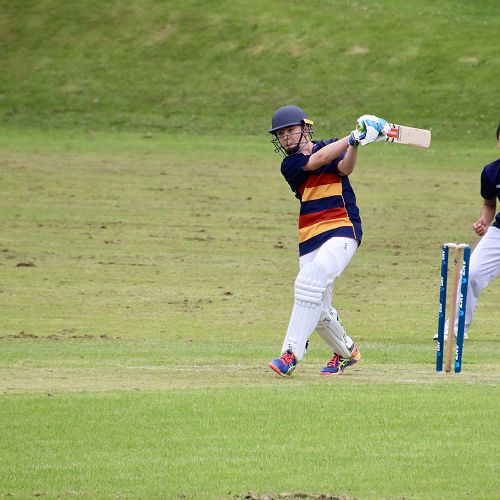 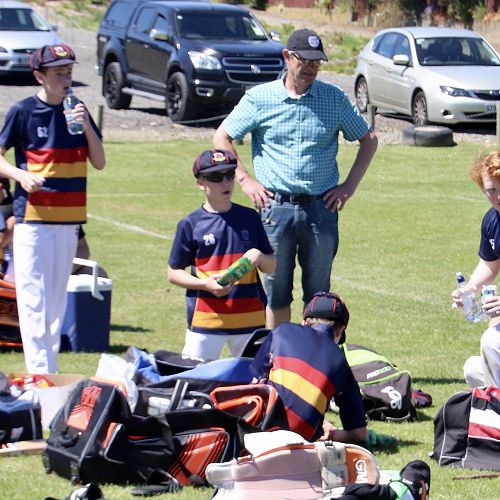 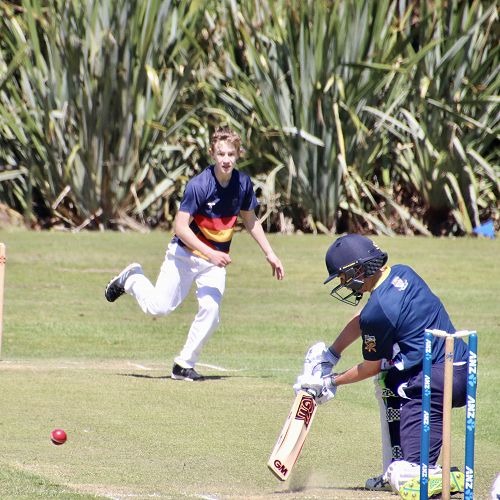 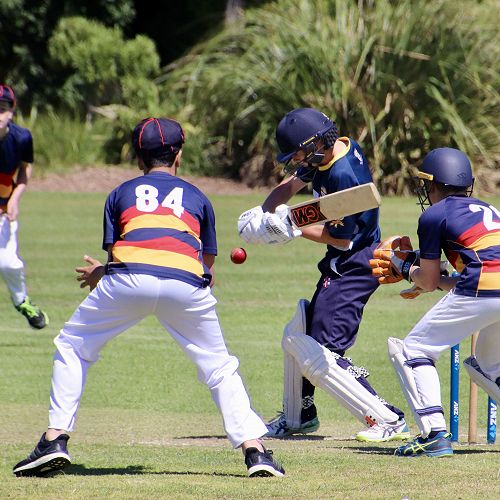 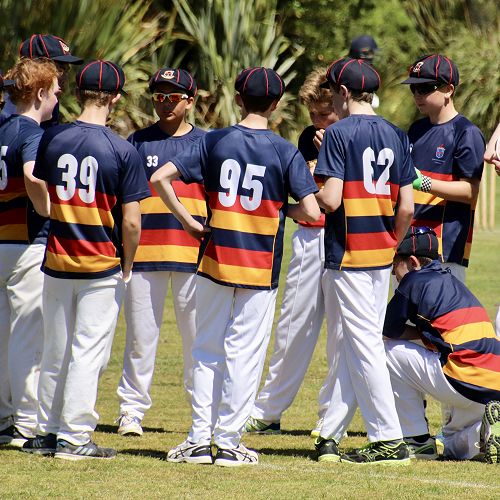 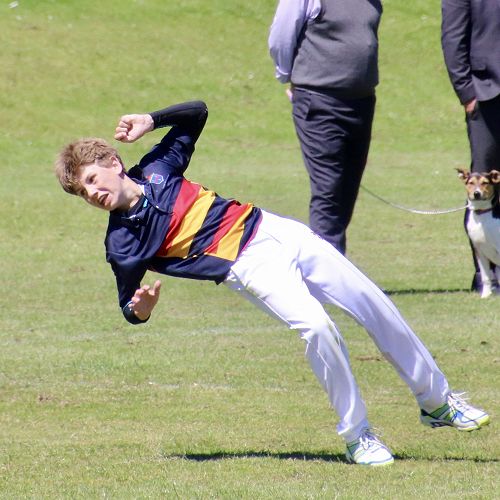 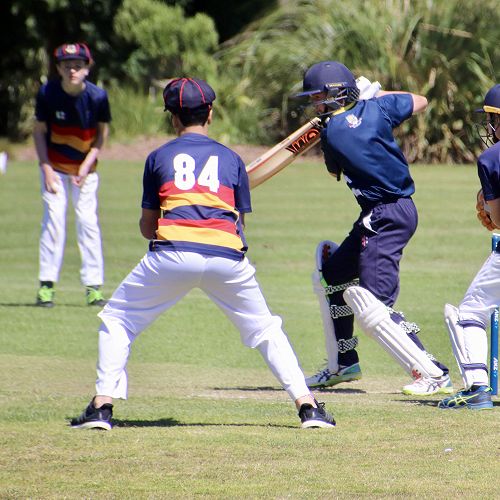 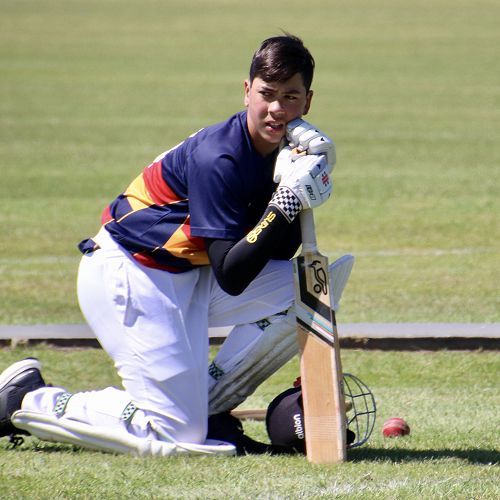 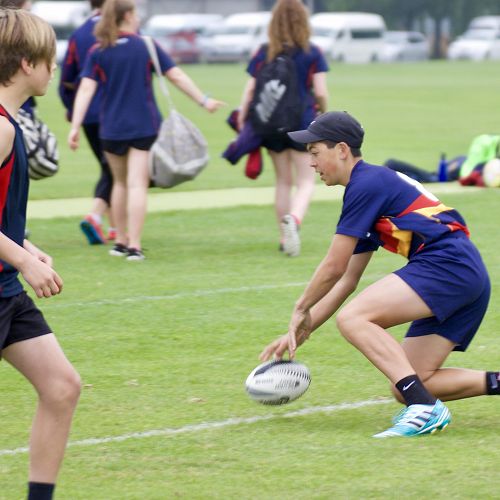 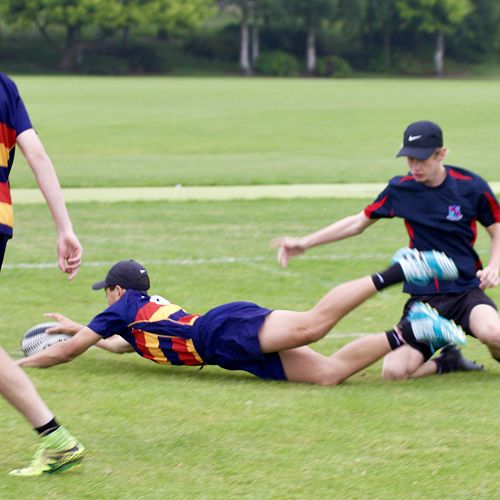 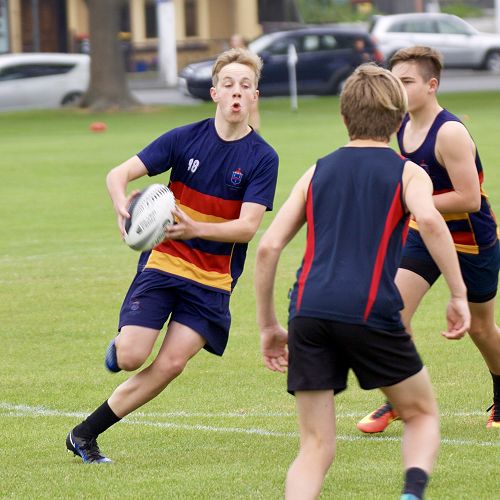 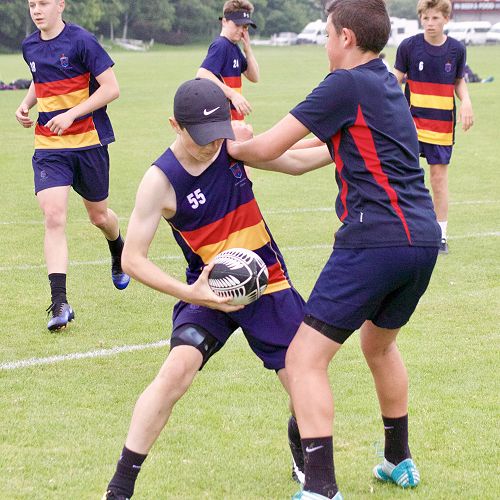 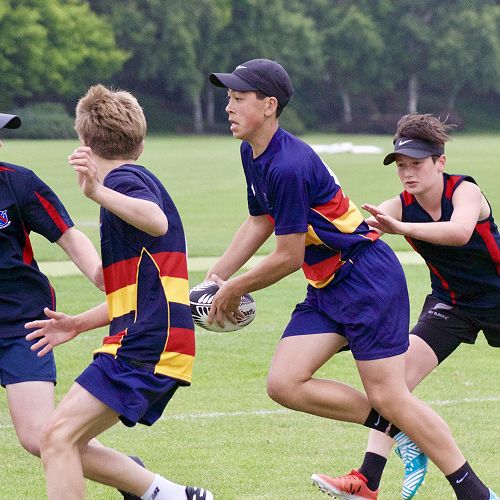 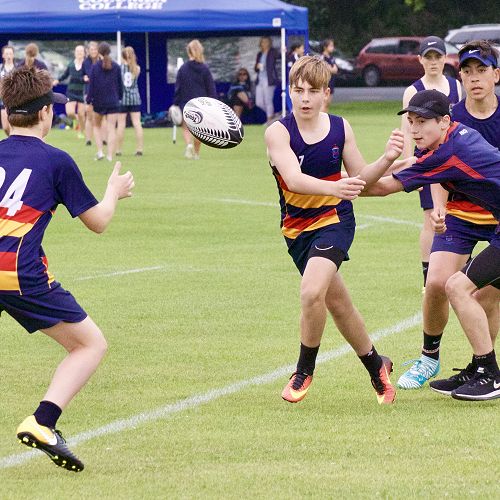 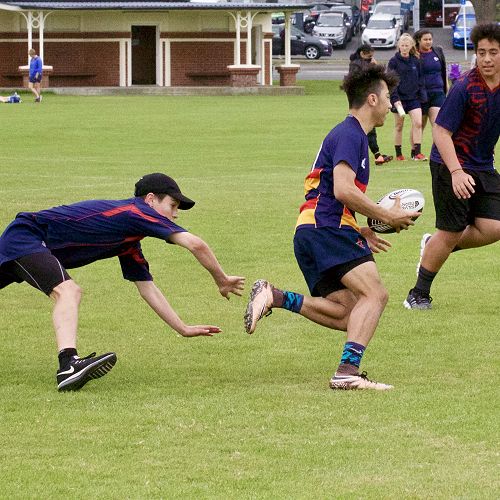 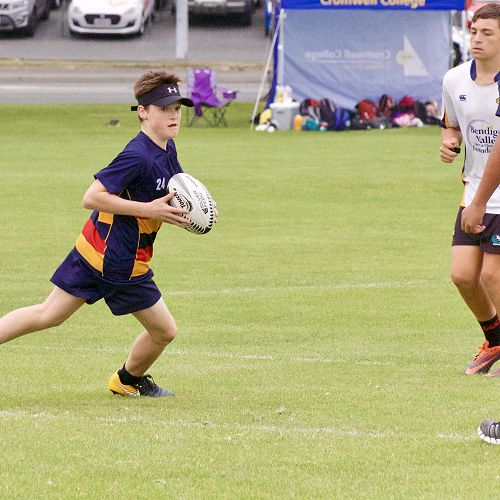 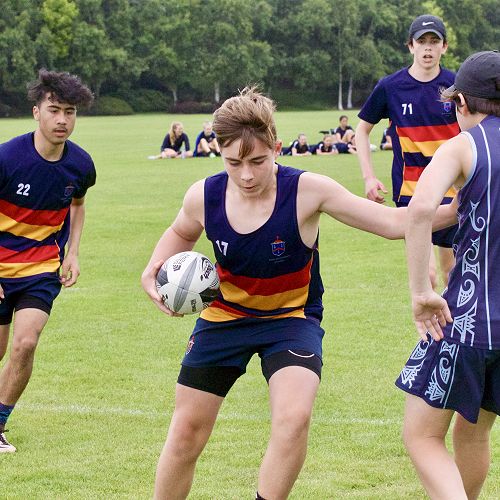