Go McGlashan Read 2015, what a success! As you know, Go McGlashan Read is our school readathon, to raise funds for The New Zealand Rare disease Foundation. It went spectacularly well this year, so thanks for all your efforts to support this.

A few months ago McGlashan students were asked to take advantage of this opportunity to give back to the community that supports them in their education. They listened and then some!

Students read for around 3,500 hours and literally hundreds of books came in and out of our library every day during Go McGlashan Read.

Many thanks to Mrs Garry and Mrs Sizemore for their tireless work encouraging boys to read. Of this money raised, half of the funds will be donated to The New Zealand Organisation for Rare Diseases, and the other half will go to our amazing Library.

Prizes were awarded to the boys in support of their efforts;

Well done to the students who got money and forms in on time.

The movie ticket prize winners were;

Congratulations boys, for your awesome efforts. Go McGlashan Read! Encouraging reading and supporting the community at the same time. 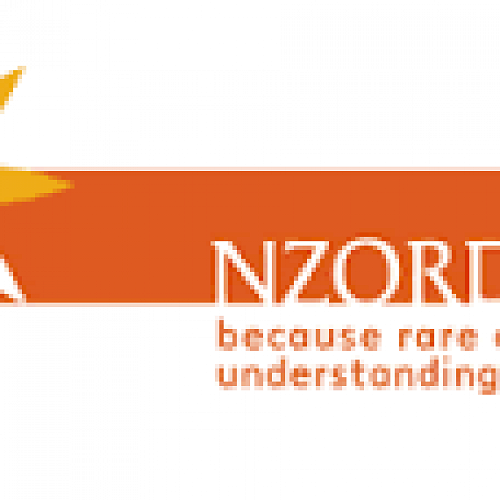 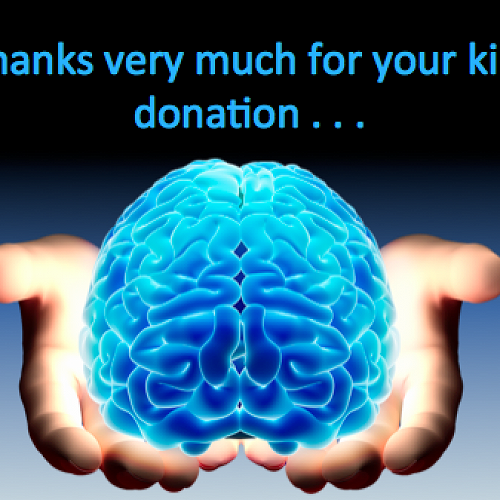 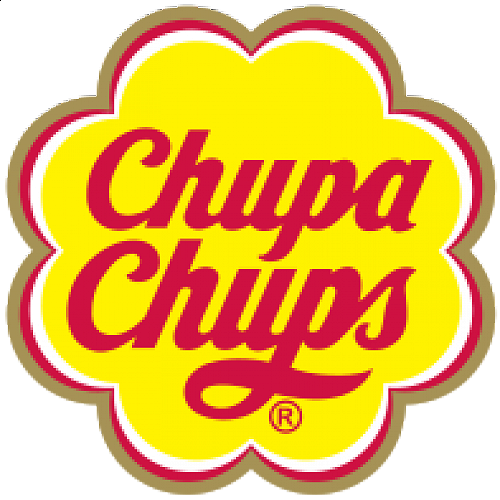 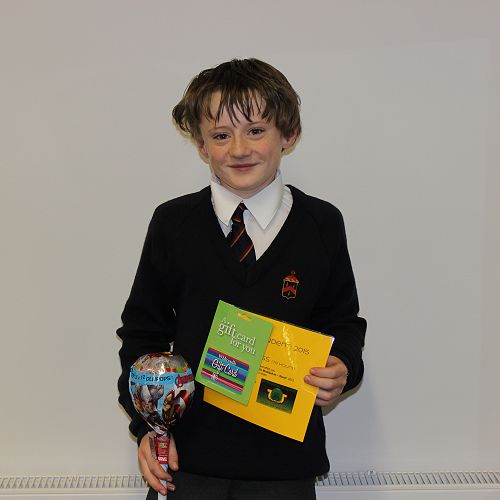 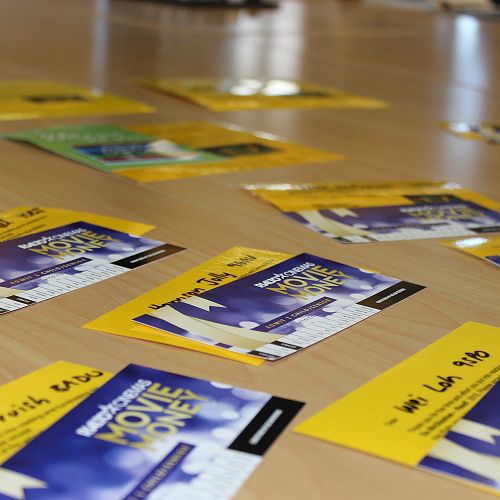 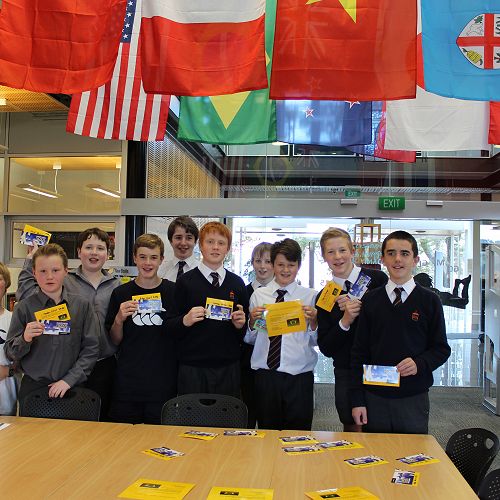