We have just completed the largest tournament week in McGlashan history. Three rugby and basketball, two hockey, one football and fencing teams attended tournaments throughout the country.

Best performed teams were hockey and Under 16 rugby. Our senior hockey side won their tournament and in doing so, inclusion into the top ranking tournament, the Rankin Cup. The junior hockey side placed second in their National tournament. The future bright for hockey at the College. The Under 16 rugby team won their tournament in Christchurch against some highly ranked opposition. All other sides gained valuable experience against the best sides in New Zealand.

With so many teams away a huge thank you has to go to all staff, parents, coaches, managers who gave up their time to make all these trip possible. The sports department and all boys involved in tournament week say a sincere thanks to all volunteers. 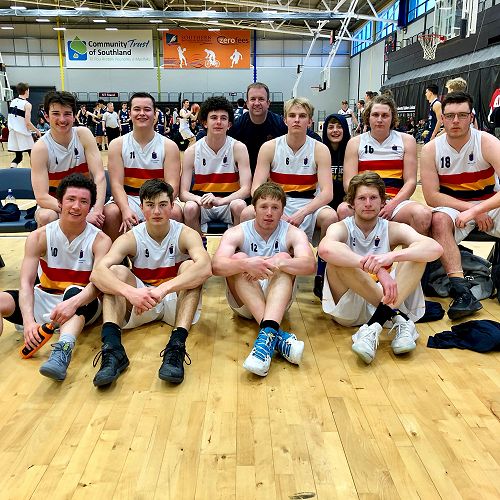 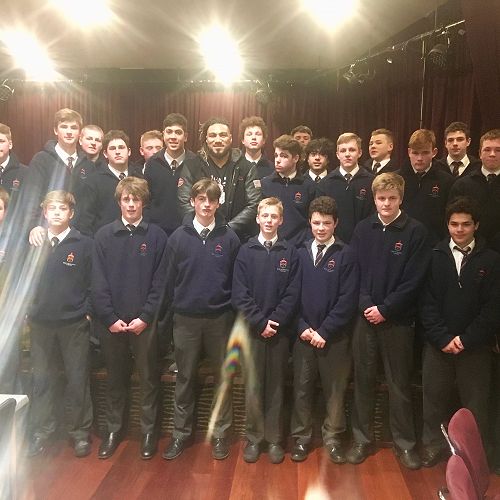 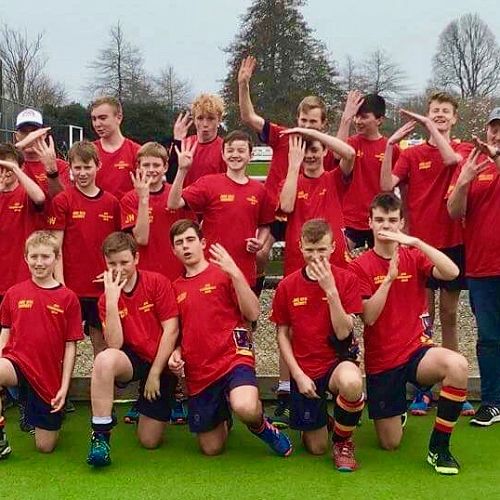 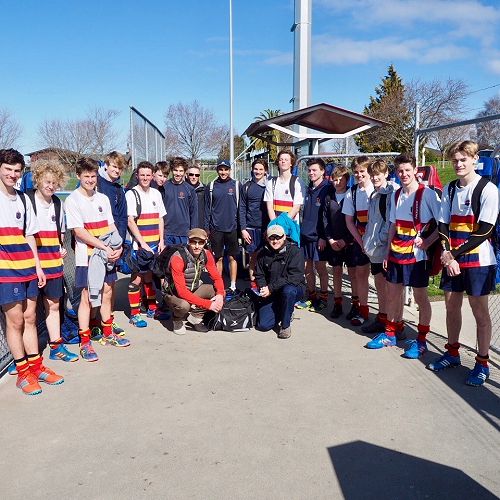 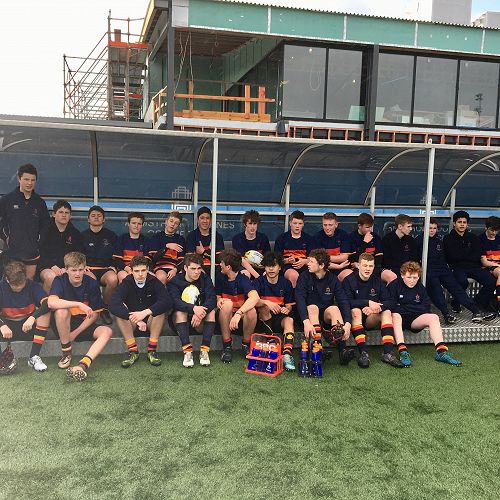 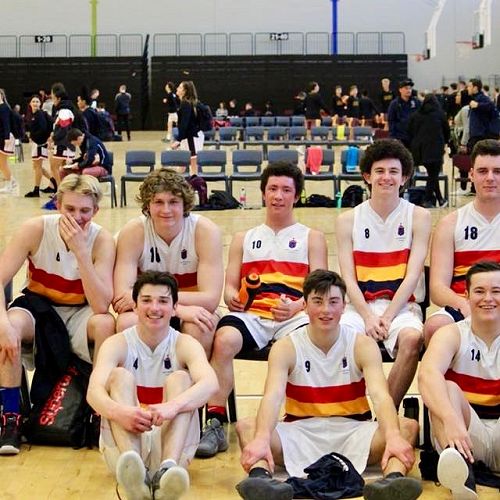 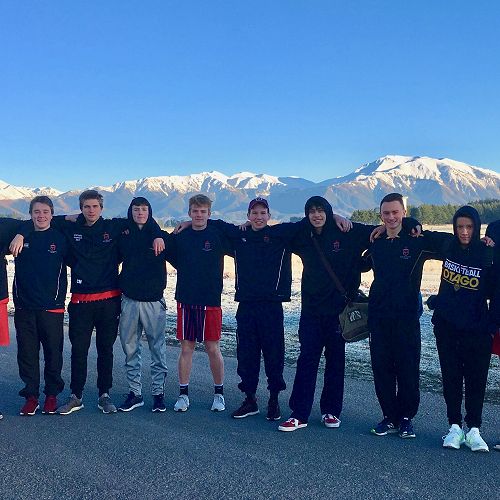 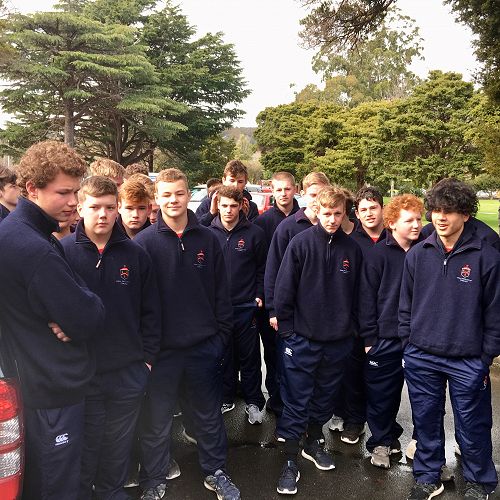 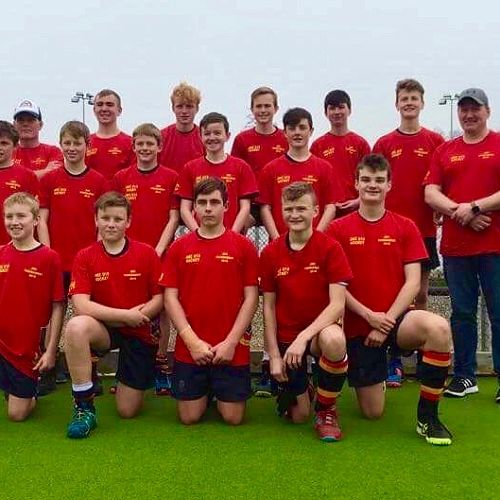 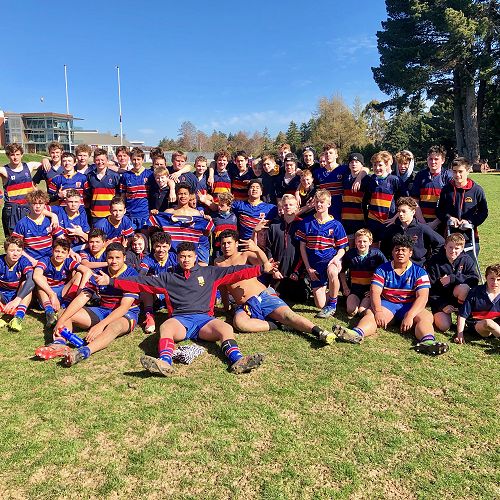 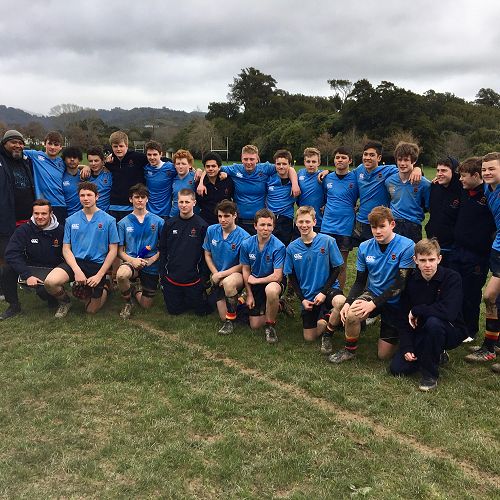 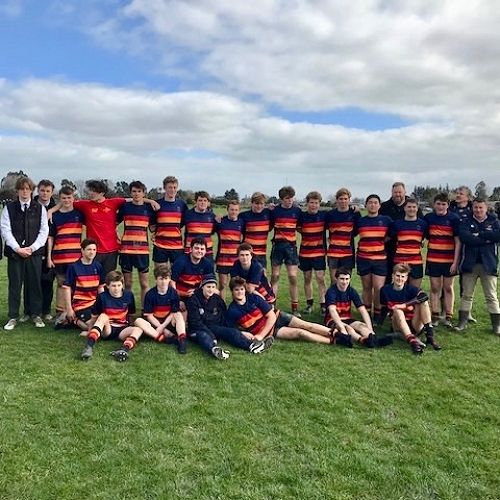 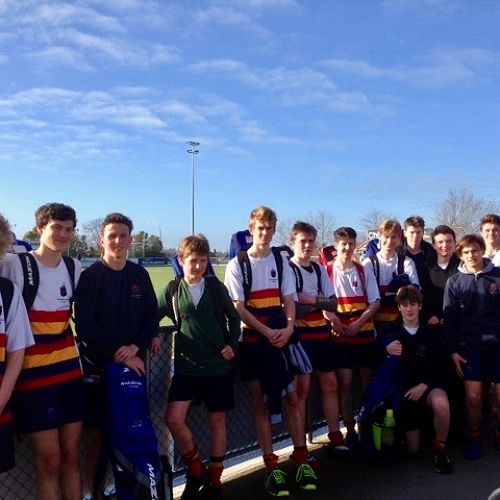 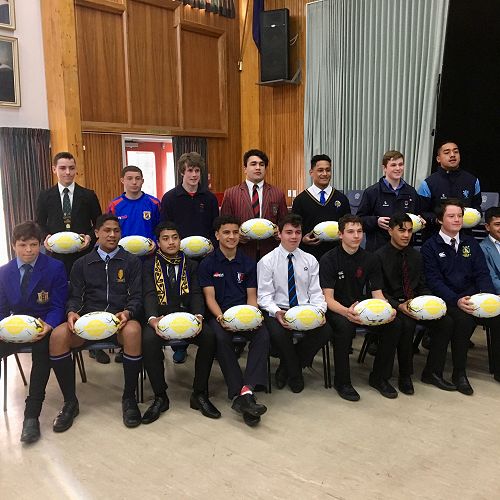