McGlashan has tasted title success in tournament week football for the first time in eight years, winning the 2016 Linwood Cup.

Runner up for the trophy in 2014 and 2015, JMC finally got its hands on the Cup this year after four days of tough competition in Invercargill.

Our first XI tournament team enjoyed a smooth run through pool play, winning their three games, scoring 26 goals and conceding none. Though the only team to win all their pool games, the McGlashan lads knew the knock out stages would be much tougher.

Sure enough, the team had to work hard all the way to overcome a polished Wakatipu High School line-up in the quarter finals, winning 2-1. Daniel Baker’s goal – scored in the opening minute of the game – was instrumental in the win, and a stunning strike by Louis Renner gave Johnnies a two goal cushion before Wakatipu scored a consolation goal with a few minutes to play.

Less than three hours later McGlashan faced local favourites Southland Boys in the semi-final. The locals gained the edge with the opening goal, but Harry Fraser equalised soon afterwards, and the game was locked up 1-1 at half-time. That’s where the score remained until five minutes from the final whistle, when Luke Davis-Rae made a trademark break on the left and slotted home the winner.

Baker then earned a third for McGlashan right on full time, but it came at a heavy price: as he went to head the ball, the Southland Boys keeper attempted to punch it clear, connecting instead with the McGlashan striker’s chin. Baker was out cold on the ground as the ball he had connected with bounced into the net.

Waking up to find themselves described as the “highly fancied John McGlashan First XI” in the Southland Times, the team was left in no doubt as to what the expectation was for the final, playing against a defensively-strong Mt Hutt line-up.

A very soft penalty against McGlashan in the opening few minutes was converted into a goal by Mt Hutt. This played into the hands of our opponents, allowing them to adopt their trademark defensive game pattern.

Despite repeated waves of McGlashan attack, the Mt Hutt goal line proved impregnable until the lads earned a penalty of their own, which was coolly slotted past the imposing Mt Hutt keeper by Harry Fraser. McGlashan continued to make all of the play, but despite coming agonisingly close several times, could not break the deadlock in regular time.

The long awaited winner finally came in the final minutes of extra time, with Fraser bagging a brace for the match when he latched onto a nicely lobbed pass from David Alsop. There was further drama when the Mt Hutt keeper was red-carded for bringing down Davis-Rae just outside the box in one of the last plays of the game.

Coming away with the Linwood Cup silverware represented a job finally done. The list of previous winners for this trophy is an impressive one, including many well-known schools from throughout New Zealand. But this is only the second time in the Cup’s more than 40 year history that it has been won by John McGlashan College. That previous win by our school was back in 2001.

The success was also a true team effort, with all 16 of the tournament squad taking the field in pool play, and 13 of the line-up playing in the knock-out stages.

Keeper Sean van Dyk’s record of just three goals conceded was the best of any starting goalie in the tournament. McGlashan’s core defensive four – Charlie Gruppelaar, Alex Thomson, Spencer Byers and Yugen Miyahara – made Sean’s job all the easier with their stalwart work snuffing out opposition attacks, as well as sparking plenty of enterprising attacking play.

Our regular midfield of the two Harry’s (Fraser and Rodger) and David Alsop was tireless as they put in the hard yards, tackling their hearts out, and generating go forward and quality ball for the front three. Harry Fraser also secured the team’s tournament Golden Boot and most valuable player award with nine goals in all, while Alsop picked up five goals in a single memorable match.

Up front, Luke Davis-Rae and Louis Renner were always dangerous out wide, scoring 10 goals between them in six games. Daniel Baker’s ability to punch through opposition backlines made him our impact player at centre strike and he netted four goals, while Daniel Tan played in centre strike for extended spells when we needed a disruptive player to generate a high tackle count and take on some midfield duties as well.

Callum Duncan played a key role off the bench, especially late in the final, when his attacking runs repeatedly exposed the tiring Mt Hutt defence. He also picked up two goals in pool play.

Winning the Linwood Cup caps a very successful year for John McGlashan senior football, in which the First XI also finished runners-up in the premier section of the Otago Secondary Schools Winter League, and the Second XI won the reserve grade competition. 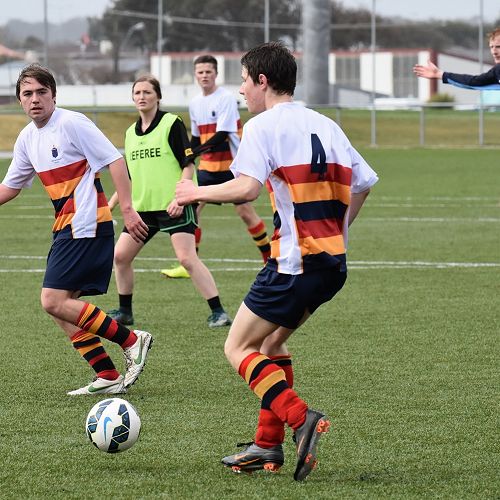 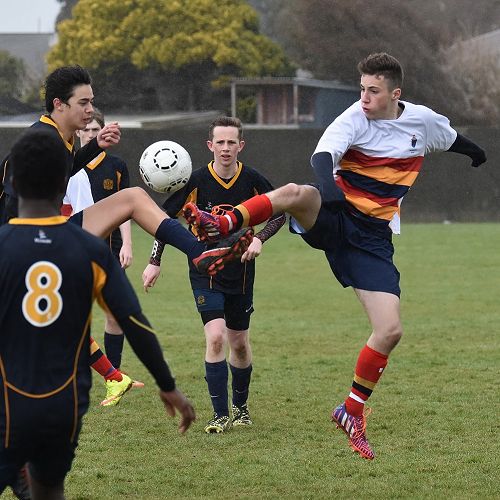 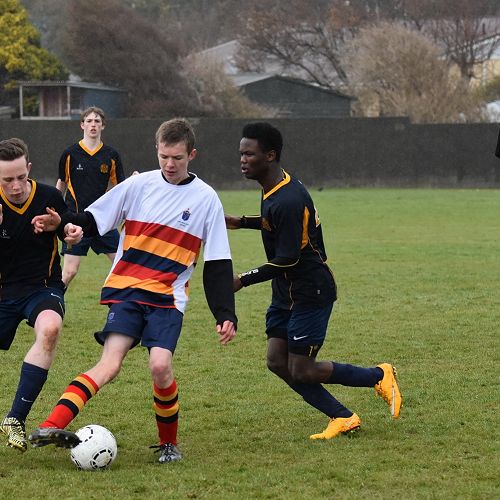 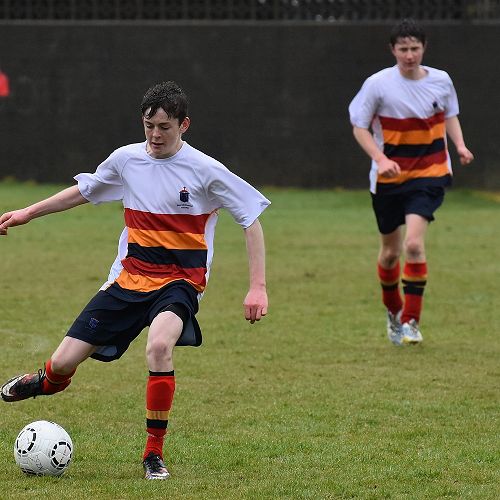 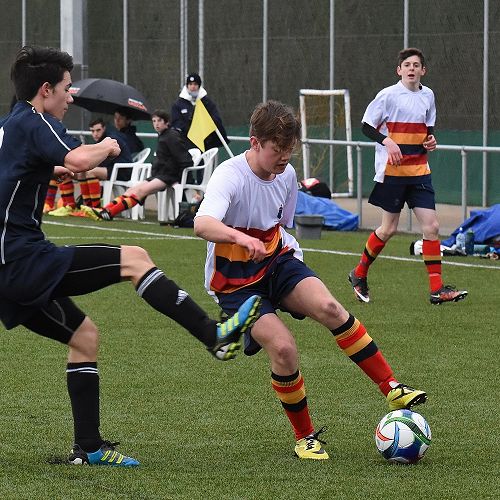 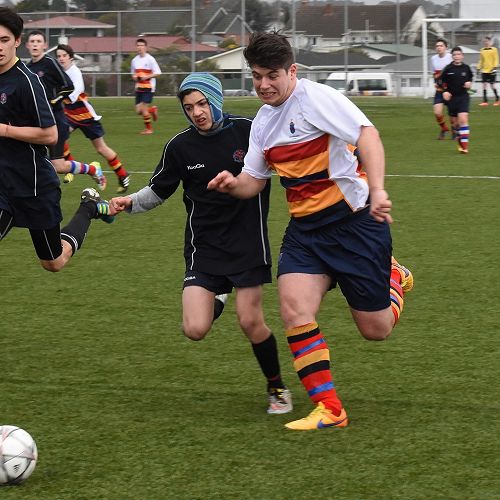 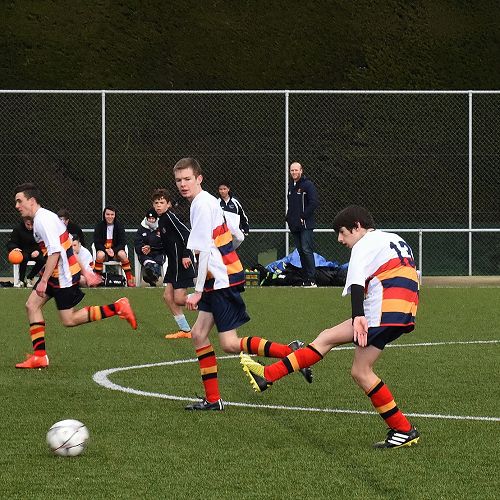 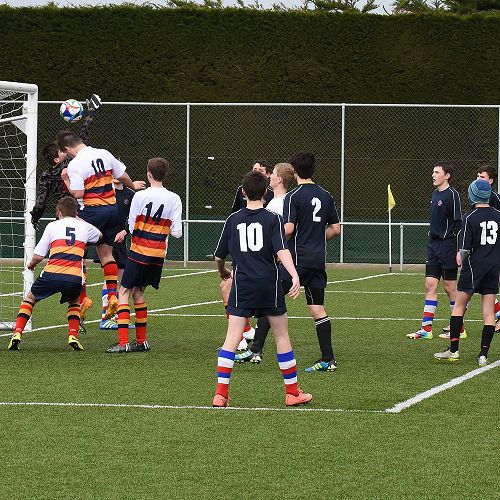 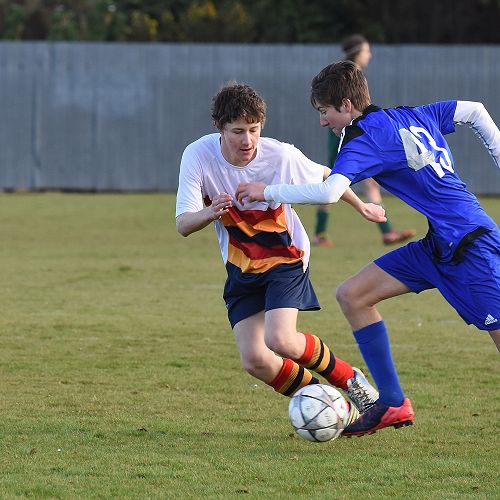 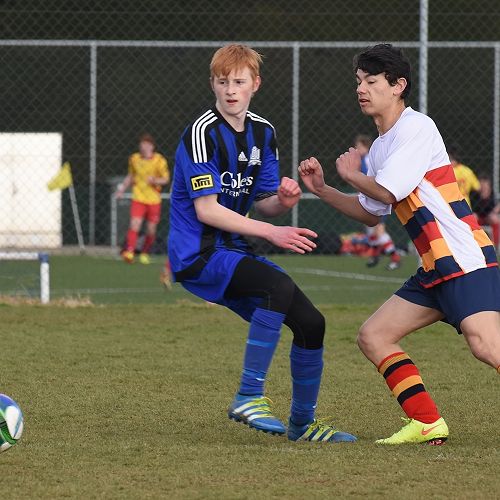 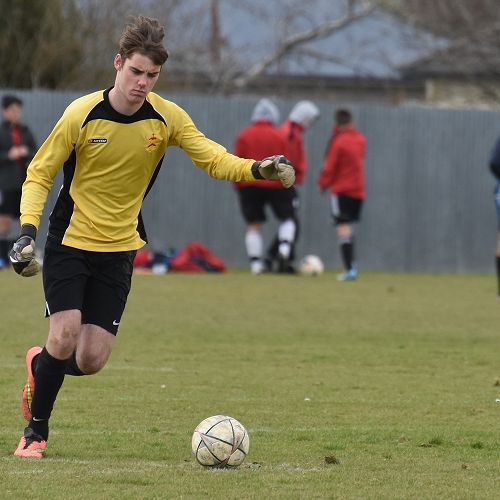 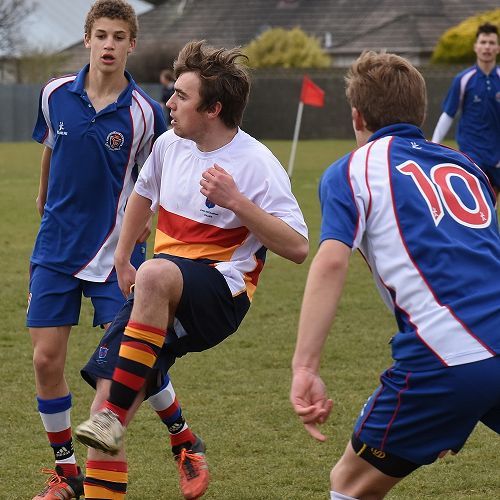 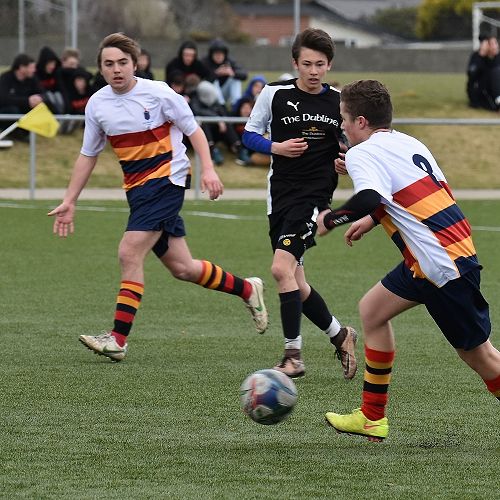 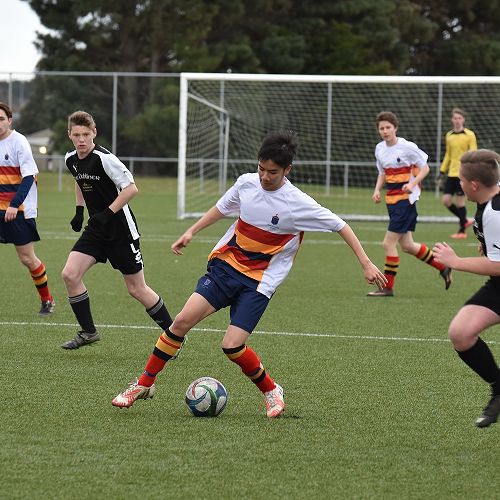 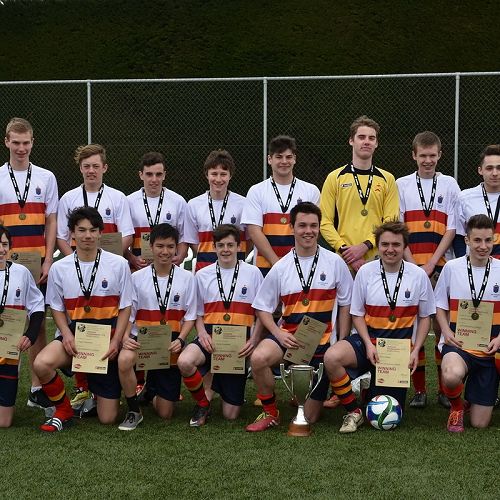