Bailey rode very well in the South Island Secondary School Championships getting 4th in the cross country after a bad start following a crash in front of him that held him up. He also got 4th in the downhill missing out on third by 1.3 of a second! His first time ever riding downhill. Bailey also achieved a 3rd place in the Under-14 age group in the SI Secondary Schools Mountain Bike overall champion.

Anjas Bhogal, Jordan Gain, Angus Simmers and Ryan Whelan have all been selected into the Under-17 Otago Cricket squad.

At the South Island Championships Courtland achieved 3 Gold medals and a silver:

Louis Jennings travelled to Wellington to compete in the Open Senior Men's Epee event at the Aust/NZ open championship. Louis came 6th overall and was the  3rd New Zealander. A commendable performance especially considering this was an open event and he was fencing against some competitors who had 30+ years experience.

Congratulations to Jack East and Nico Bowering for making the Central Otago Rugby League Tournament. They played against rep teams from Auckland, Waikato, Wellington and Canterbury. 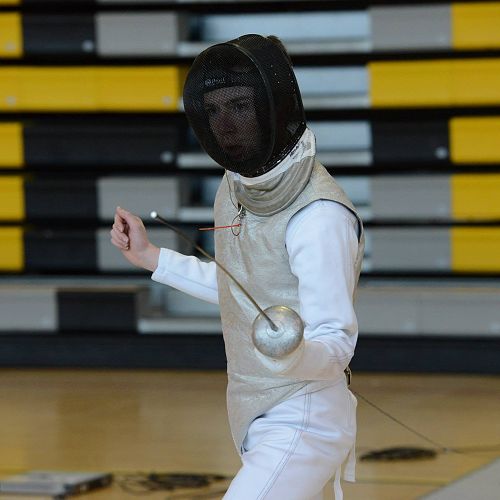 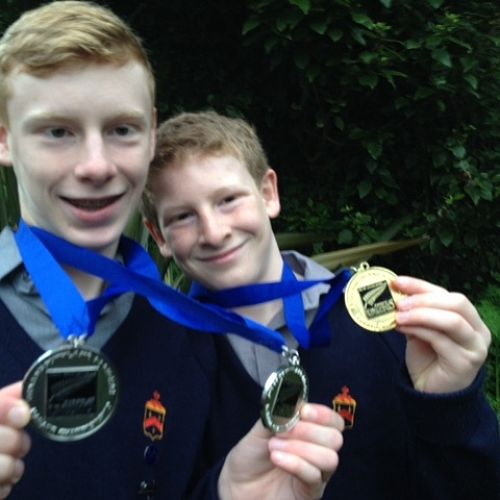 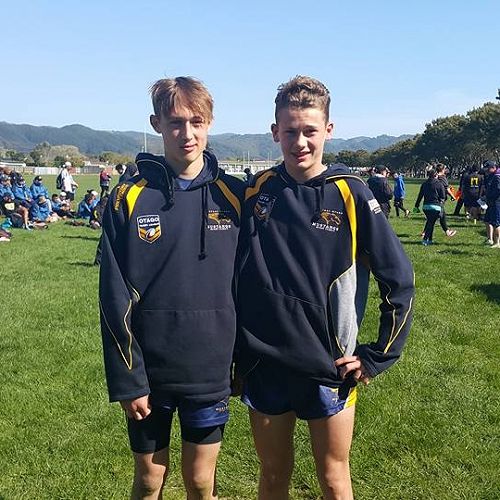