Three games of rugby in three days is a big ask at the end of the long season so there were some pretty tired and sore bodies this week.

The team travelled to Christchurch on the Sunday and were billeted with boys from Christ's College for the next three nights. These families were fantastic and one dad even came to the last game as he really wanted to see his billets play.

First up was Christ's College on the Monday afternoon. It was a warm 17 degrees which made it tough going in the second half.  A hat trick for Nico and intercept for Jack McLaughlan were not quite enough and after a nail-biting last 5 minutes the score was 22-20 to Christ's.

Next was St Andrew's and the weather could not have been more different. The cold and wind made it hard to keep up momentum. After a tough first half,  and losing Archie Calder to a dislocated shoulder, it was another close one with the boys going down 21-20.

The final game was against a strong Nelson Boys' side who had been playing together all season. By this stage our bench was down to three and almost everyone was carrying a niggly injury or feeling unwell so they did well to stick with Nelson Boys in the first half. Tries to Leroy and Nico keep us in the game in the first half but unfortunately, the final score came in at 39-12 to Nelson.

The close games highlight what a great development opportunity it was and the boys did well considering they had only had one game and three trainings together before the tournament. Nico Bowering was our MVP and Fynn Duncan our Most Improved Player. Captain's pick for player of the tournament was Charles Keenan. A big thank you to Mr Staples and Thagana for coaching, and to all the parents who travelled so far to support us. 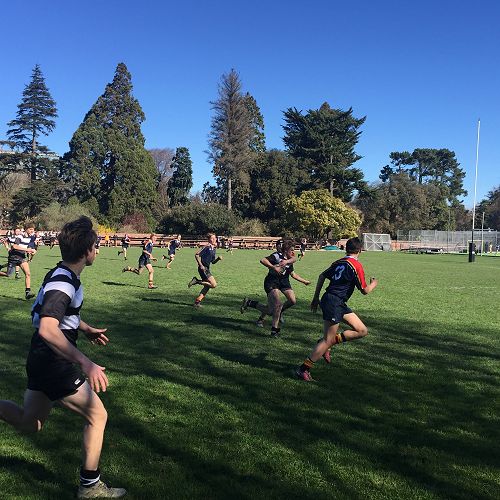 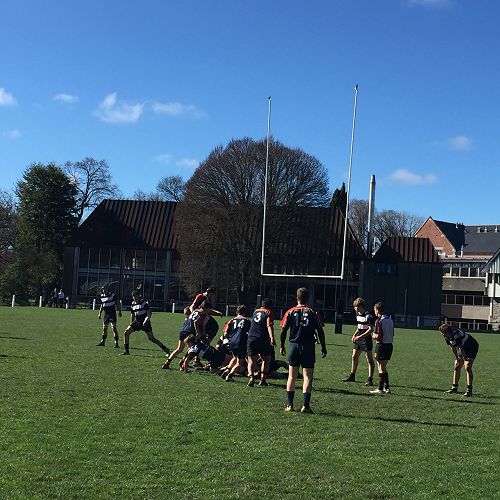 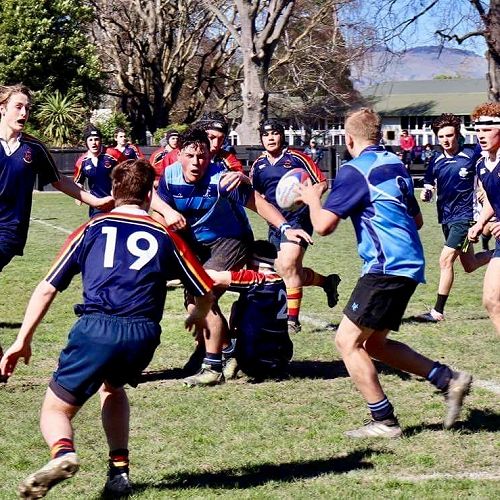 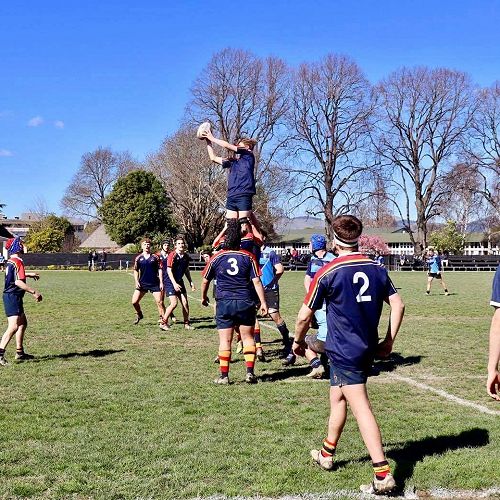