The age of stadium rock came alive once more in August, as McGlashan launched our production of the hit Broadway show, Rock Of Ages.

In 2017, Rock Of Ages was the headline act as the Davies' Sports Centre was transformed into an arena fit for a rock concert.

Rock Of Ages tells the story of Sherrie, a small-town girl livin' in a lonely world. She moves to LA to make it big, meets a boy, gets a job, and then things get complicated. There's a developer in town. She's going to knock down the Bourbon Room, the altar at which all the rock groupies worship. They're not happy. You get the idea.

The journey for our small-time rock stars is set to some of the best music the 1980s had to offer, with the lyrics and songs carefully chosen to echo their situation at different points in the narrative.

Our talented cast rocked out to classics from bands like Journey, Bon Jovi, REO Speedwagon, Whitesnake, Foreigner and more. Their energy carried the show as an ensemble, but it is worth mentioning some of the lead performers; in particular, Alfie Richardson, Andrew Hughes, Nathan Harrison, Helen Knott, Maya Berg, and Stephanie Post. Many of the performances were as good as paid professionals can manage, showcasing the talent on offer. Matthew Fokkens, Mitchell Bruce and Olivier Page all showed immense maturity and talent behind the scenes leading a dedicated crew in stage management, sound and lighting.

Many thanks must of course go to our production team, especially Bruce and the band, Jordan, Kimberley, Melissa, Nigel, Anne, Geoff, Jordy, and Iain. The students always appreciate the time given, and efforts made by staff.

Check out the photo gallery below for a closer look at Rock Of Ages through the lens of Barry Kelk and Kelk Photography. 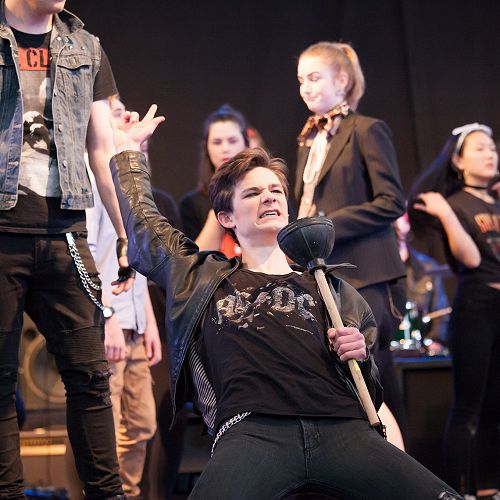 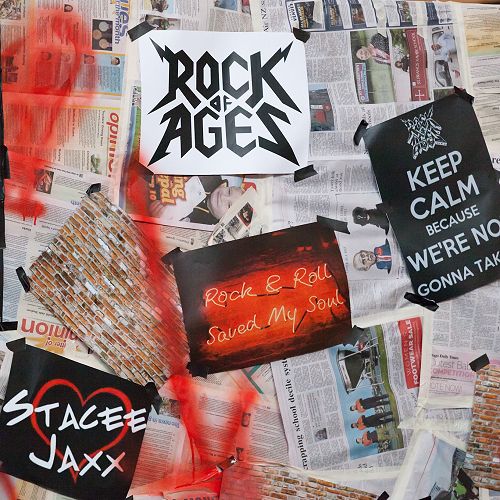 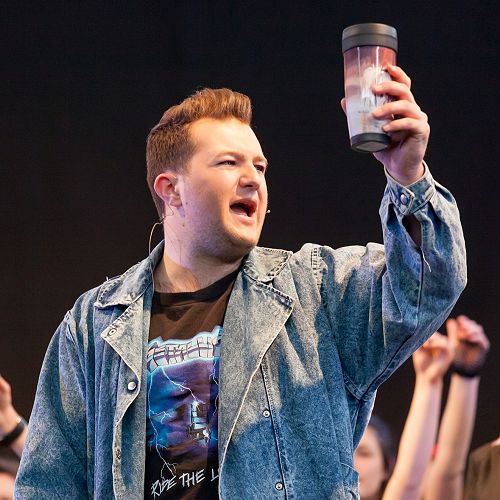 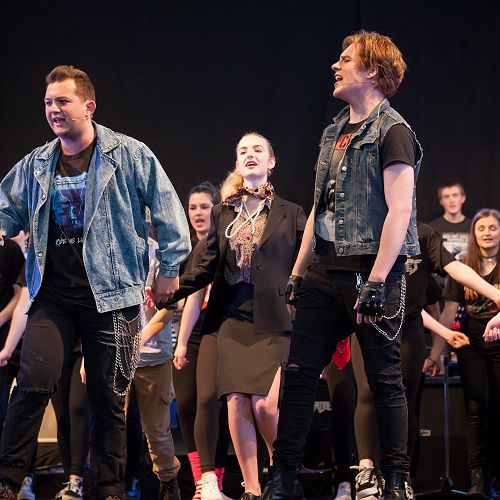 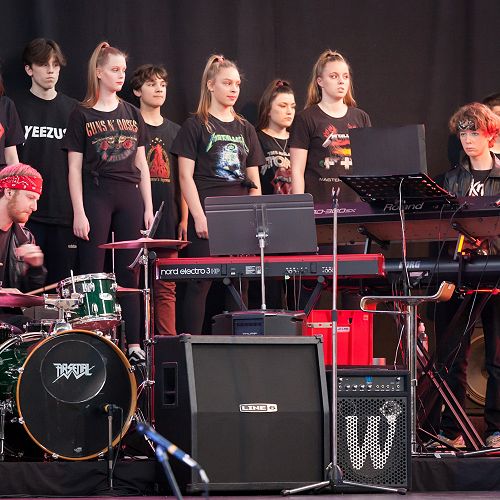 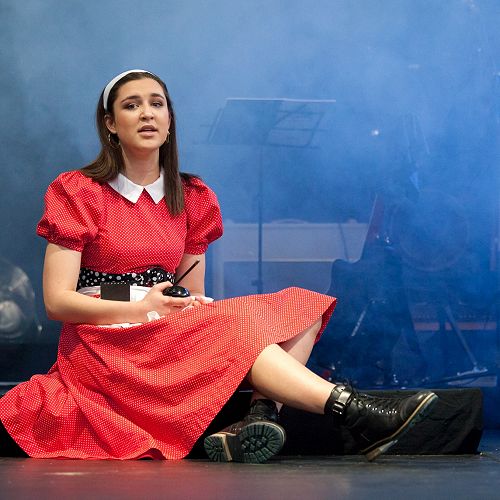 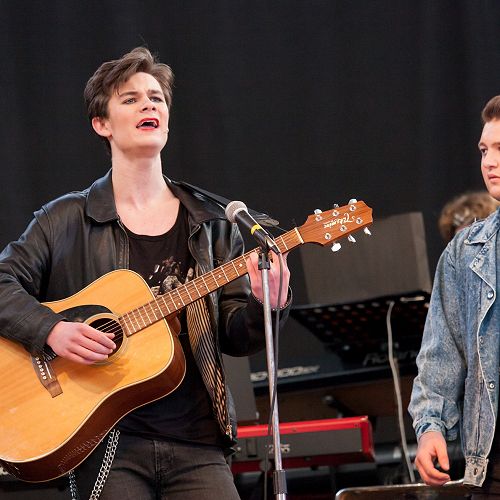 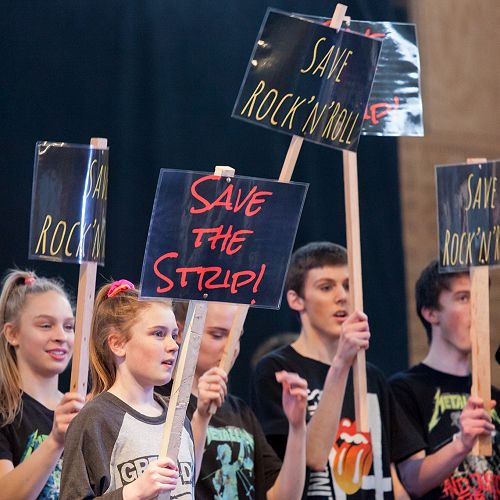 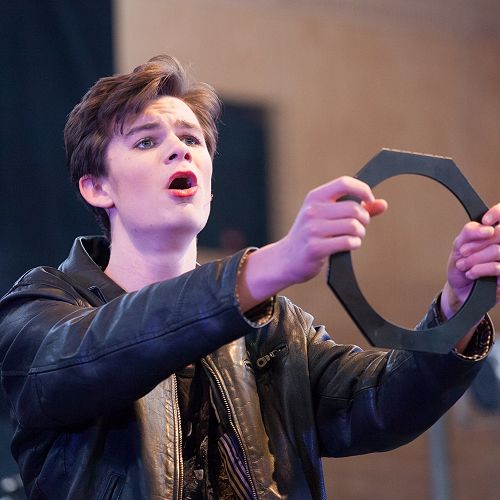 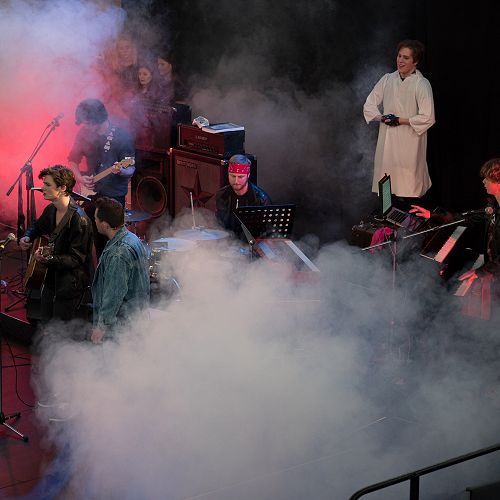 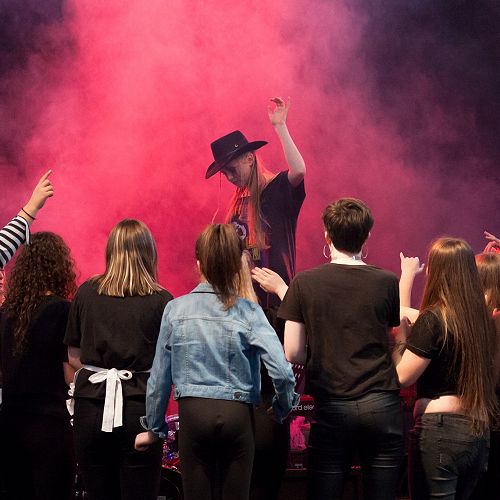 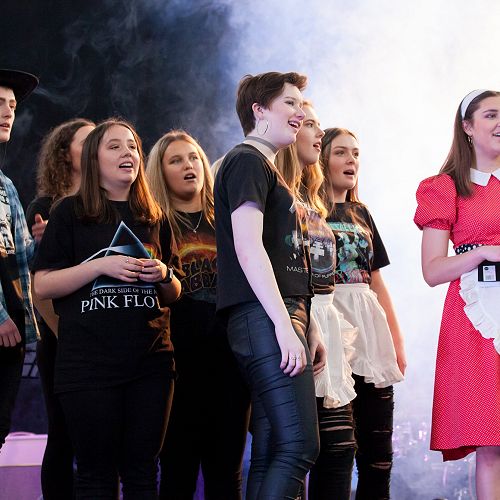 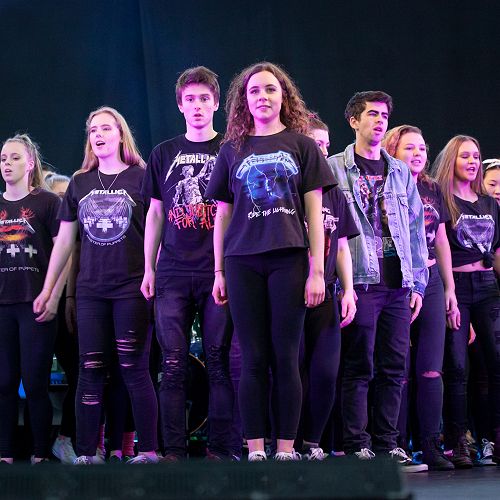 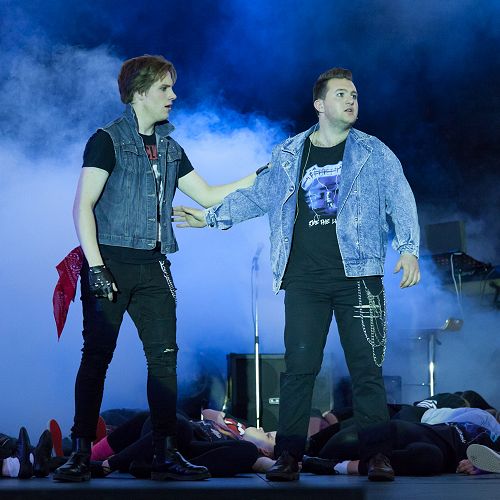 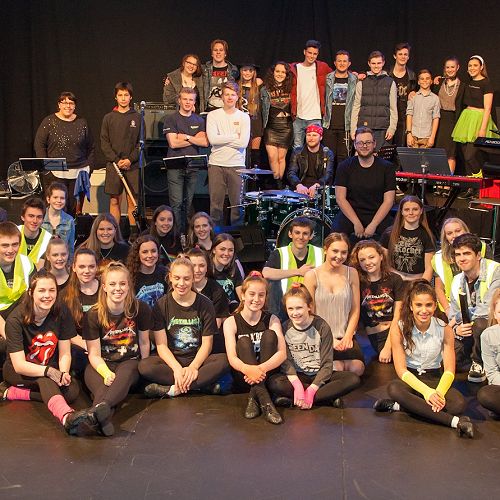 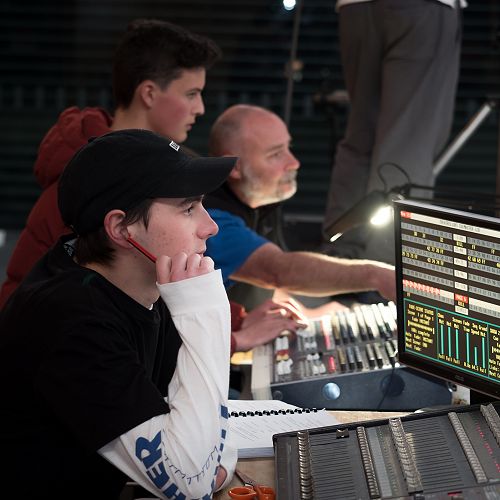 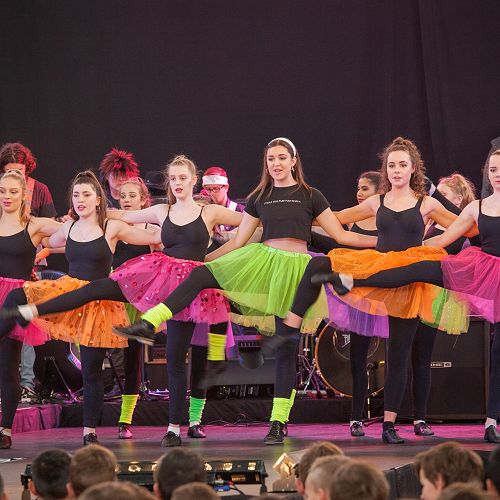 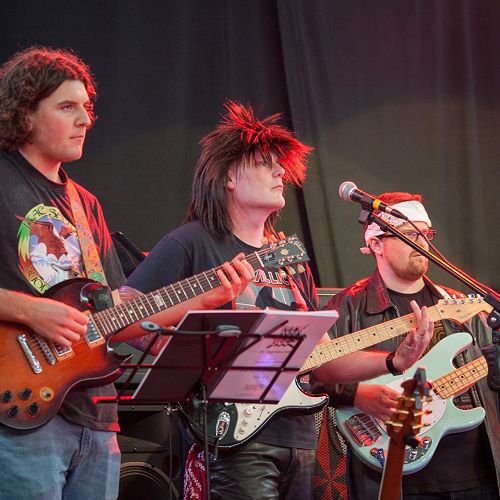 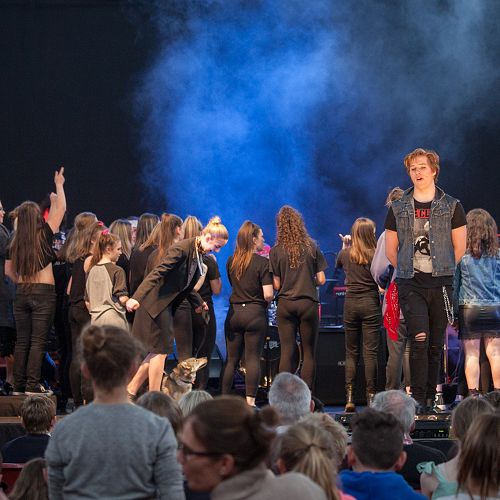