The Chapel was buzzing with music and dance during the recent RNZB workshop held at our college. Senior drama students, together with visiting Ichikawa students spent an afternoon learning movement techniques, while also getting to build on valuable 21st-century skills like collaboration, communication, and creativity through various group exercises.

Following the practical workshop, senior drama students headed to the Regent Theatre later that week to see RNZB's The Piano: The Ballet.

"25 years ago, cinema goers around the world were captivated by an extraordinary tale of desire, violence and hope. The story of Ada McGrath and her daughter Flora, husband Alastair and lover Baines unfolded against the wild grandeur and desolation of Aotearoa, as Jane Campion’s award-winning film took audiences on a visceral journey into New Zealand’s imagined past, as it had never been portrayed before. "

Drawing on the rich inspiration of The Piano, the Royal New Zealand Ballet was honoured to stage the world premiere of this new full-length dance work by Jiří Bubeníček. Originally conceived as a short work for Dortmund Ballet, The Piano: the ballet was re-imagined and expanded for the RNZB, giving Ada’s story a new and distinctively New Zealand voice and, in dance, a powerful new means of expression. Excerpts from Michael Nyman’s iconic film score were blended with evocative music by Debussy, Arensky, Stravinsky, Schnittke, Brahms and Shostakovich.

Students were wowed by this production, which beautifully captured the essence of Jane Campion's film and brought it to life on stage. From the soulful dancing to the period costumes, set, and video design, it was a stunning performance. Māori adviser, Moss Patterson, helped incorporate Tikanga Māori practice and protocols into the ballet to help realise its cultural context.  Throughout the rehearsal process in Wellington, Patterson was involved in many aspects of the production, including music, design, and creation of the waka, costumes, and elements within the choreography. These all helped deepen the ballet’s connections with Aotearoa and how the spirit and mana of our people and country were portrayed onstage.

Staff and students were excited when they realised the award-winning film's director, Jane Campion, was also attending the performance that night and only sitting a few rows ahead of them. Knowing that the only female film director to win a Palme d'Or ( the highest prize awarded at the Cannes Film Festival), was pretty exciting.  All in all, this topped off a fantastic and memorable week of performing arts activities for senior drama students. 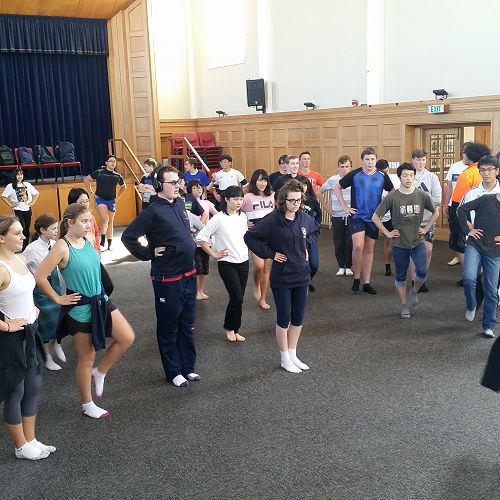 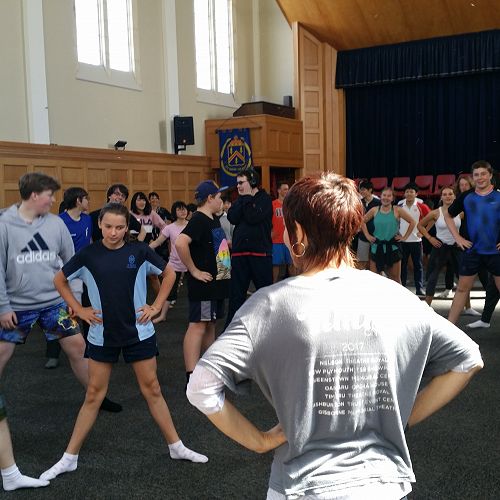 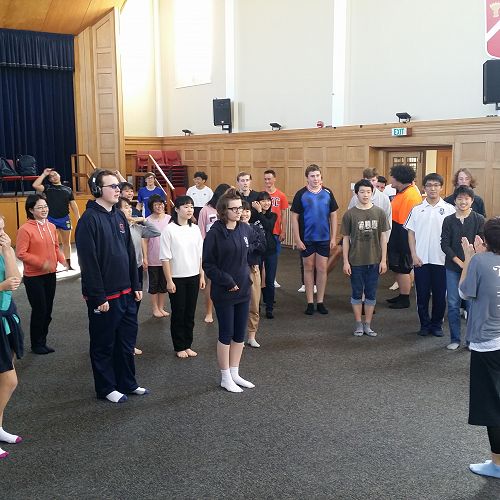 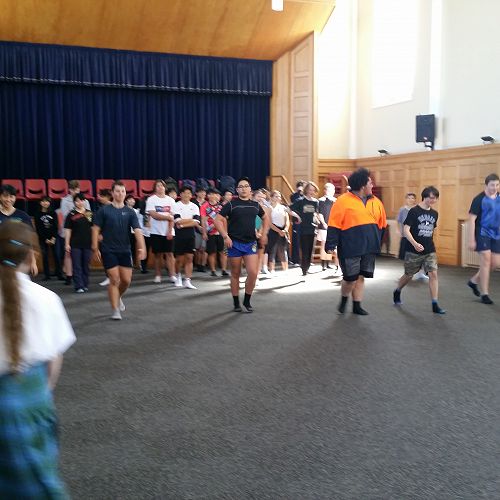 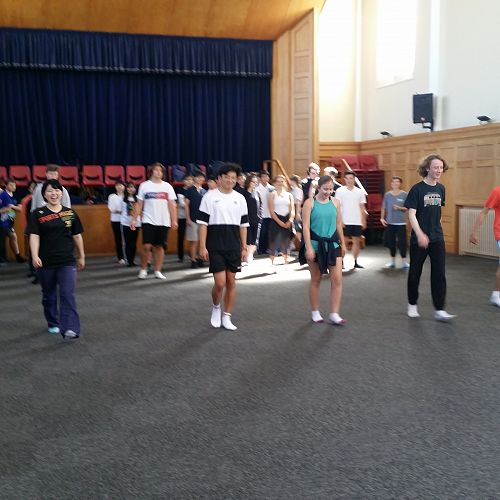 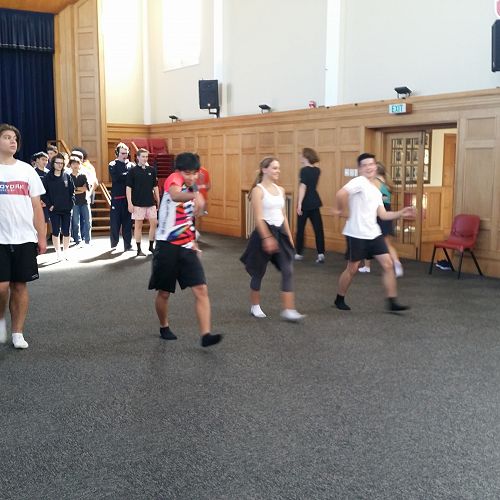 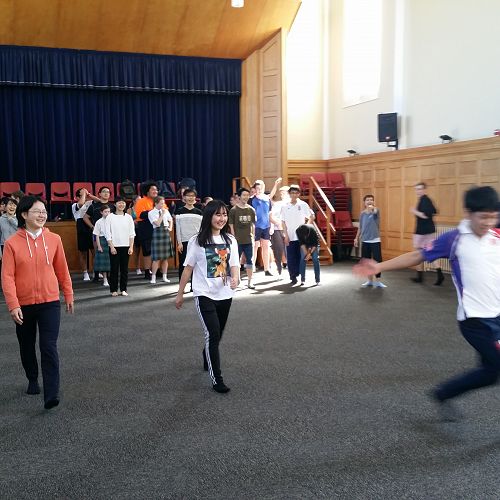 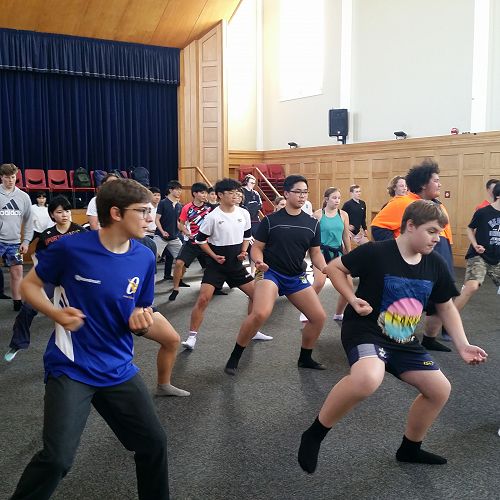 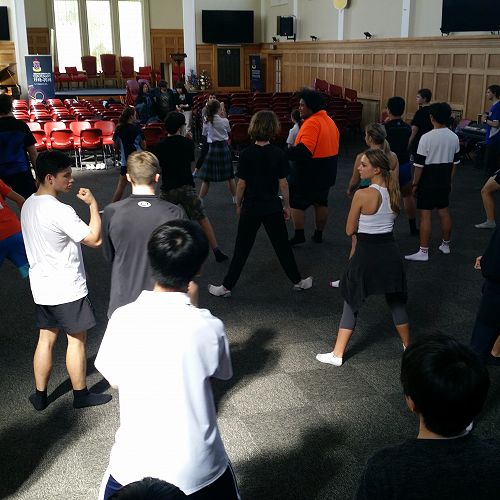 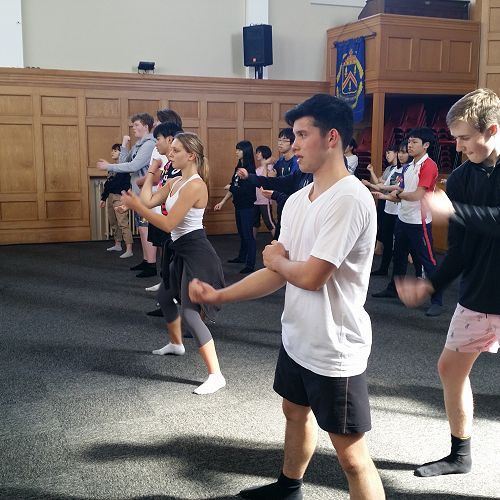 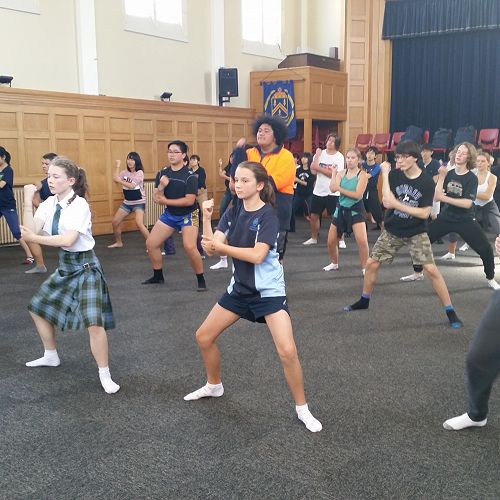 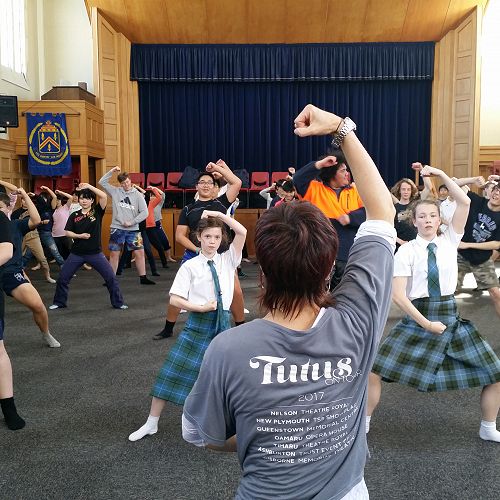 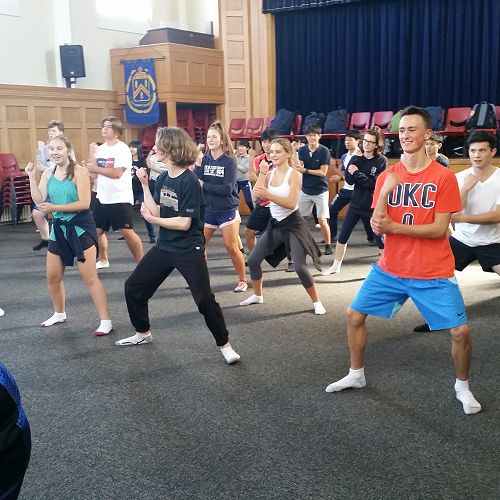 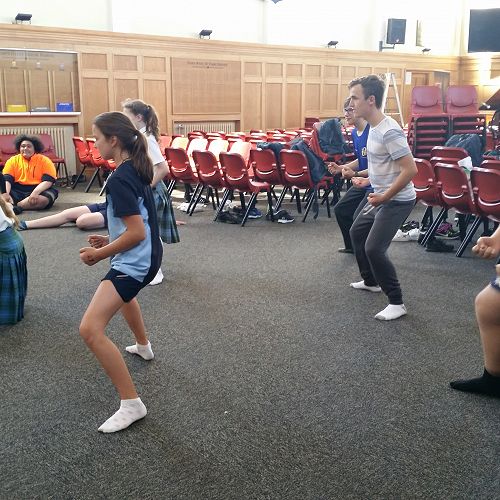 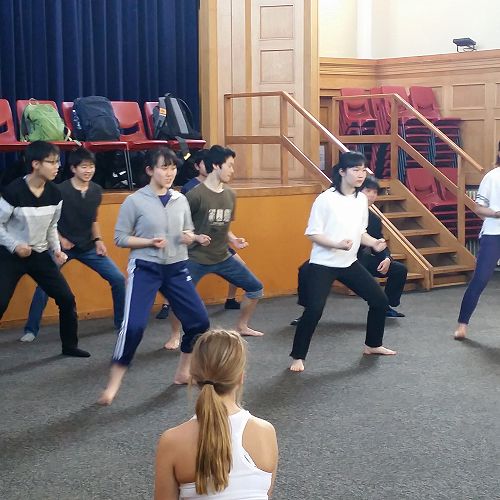 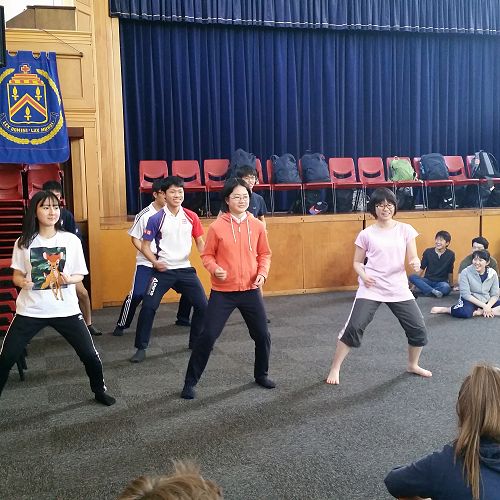 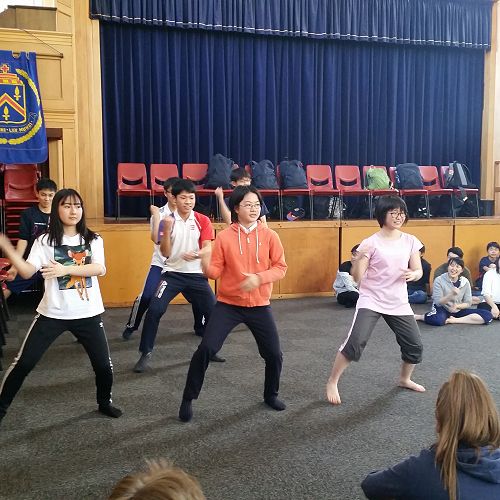 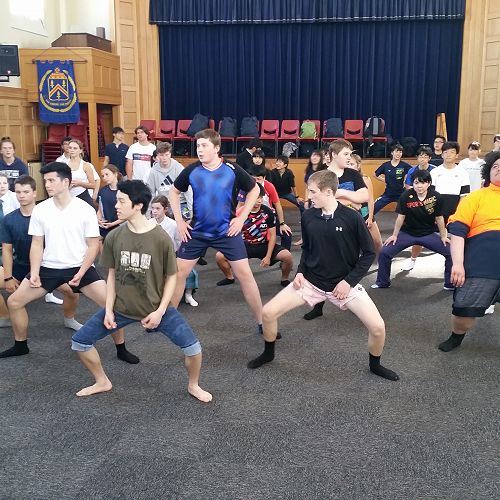 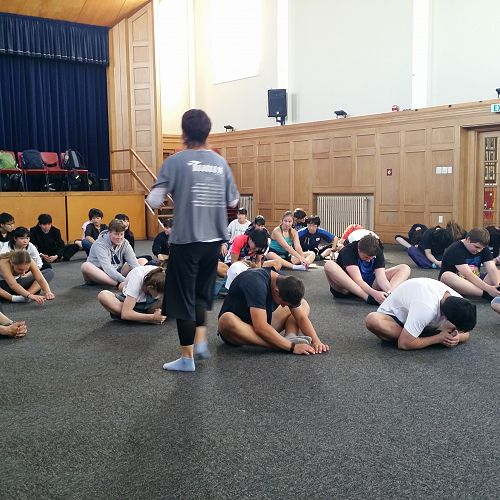