The Caversham Road Relay is held on a block run around King's and Queen's High School's.

The course this year was lengthened by about 300m this year, making the course even tougher for the boys running, although the performances were not lacking. Josh Stoddard yet again showed his high level by getting the fastest time in Junior Boys, with his team of Matthew Silvey, Tyler Wilden and Ruaidhri Brosnan placing third overall.

In the Senior Boys race a nail biting finish concluded in the John McGlashan Senior "A" Team just being beaten on the line by a strong OBHS team. This team of Oli Chignell, Dominic Brosnan, Ronald Poon and Lochie Chittock all performed well, with Oli yet again taking out fastest time by 20 seconds. The JMC "B" Team also gained a commendable 5th place, which was the first placed "B" team on that day. 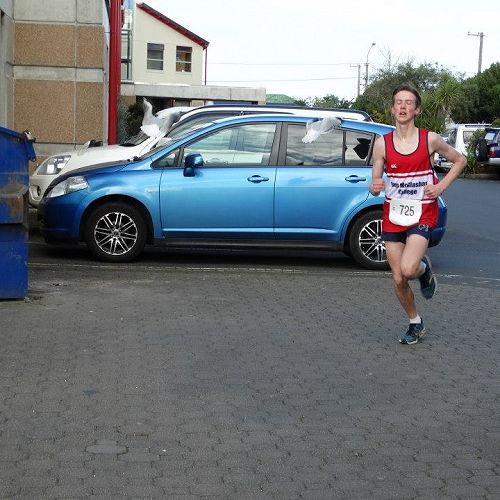 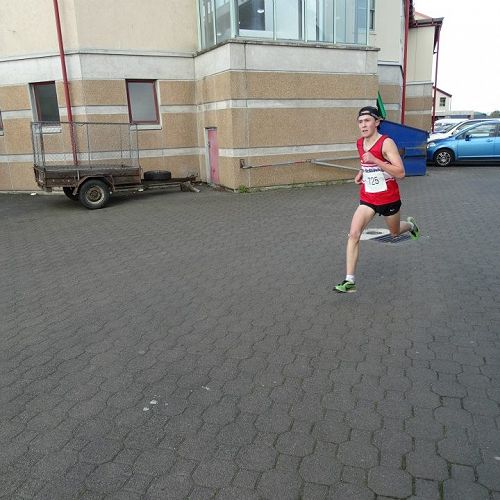 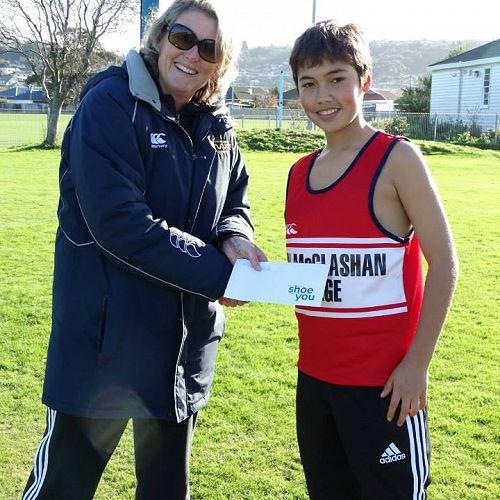 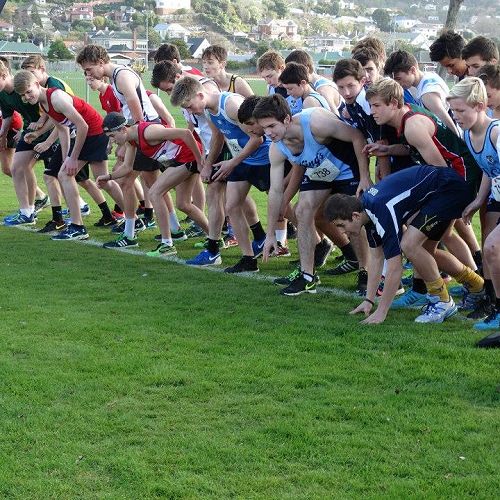 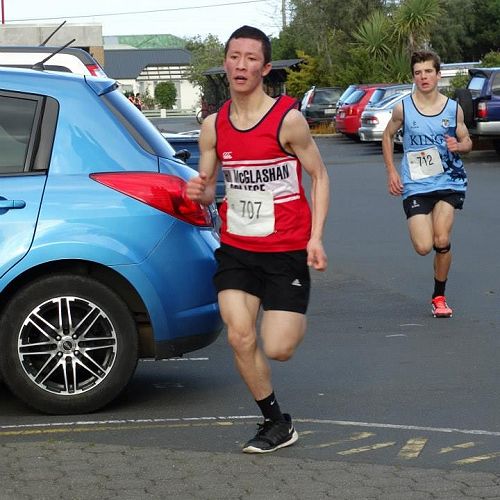 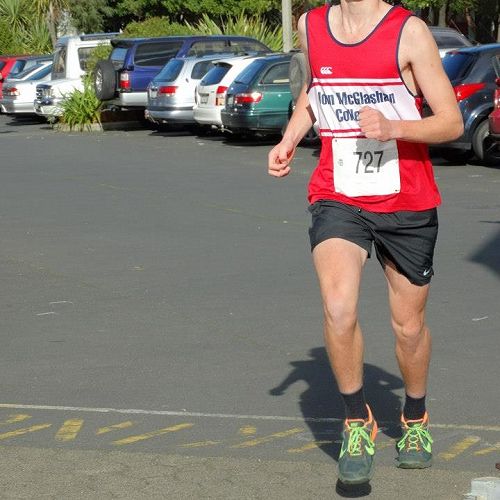 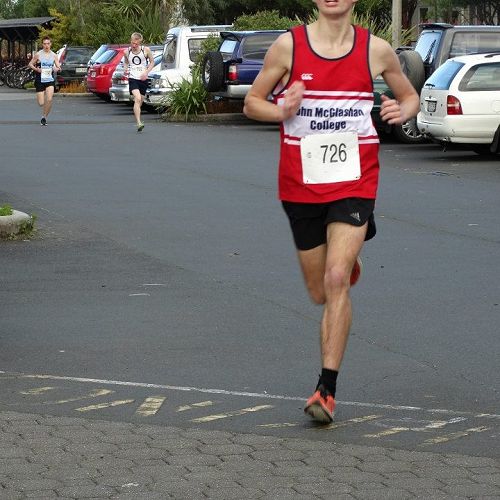 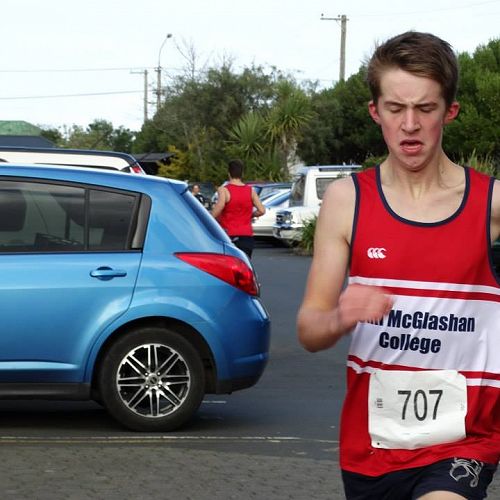