Our Year 13 Drama students were very fortunate to be able to use the Dunedin Slice of Life exhibition at Toitu Otago Settlers Museum for their major devising work during term three.

For their assessment activity, students devised and performed a drama based on their exploration of the local museum exhibition, which highlights the world-renowned Dunedin Multidisciplinary Health & Development Study. They didn’t necessarily have to come up with ideas based on the study but used the space and time periods as a starting point for ideas to shape and structure into a creative, innovative, and highly original performance piece.

The devised drama could be presented as a monologue or group performance, and most students (except one group of three), performed as solo performers. They were judged on the effectiveness with which they realised their concept through their devised drama.

A range of ideas and concepts were developed using the different spaces on offer, which included the 70’s lounge, 80’s bedroom, 90’s bedroom, and early 2000’s lounge. The performance concepts the students came up with included:

All in all, this was a very worthwhile experience and students felt very fortunate to be given a chance to perform in such a unique museum space.  We thank Toitu for this awesome opportunity and look forward to more like this in the future. 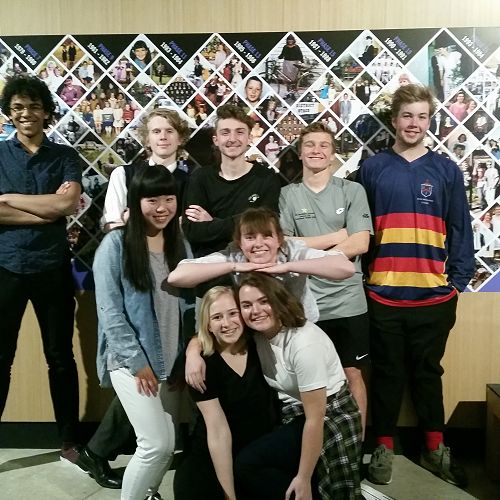 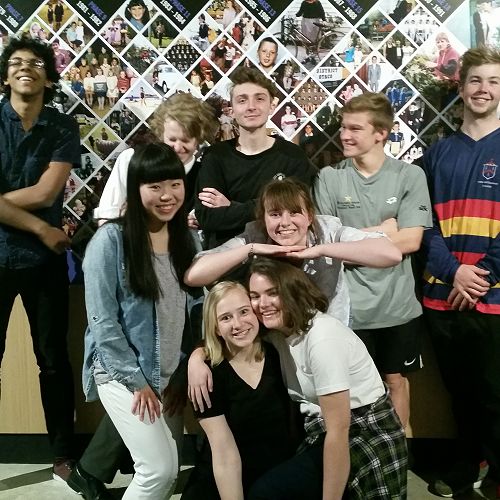 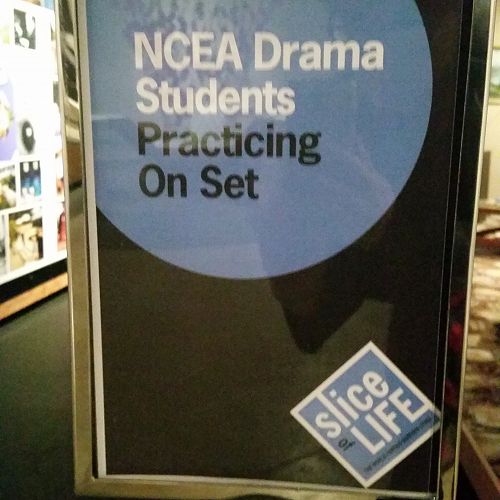 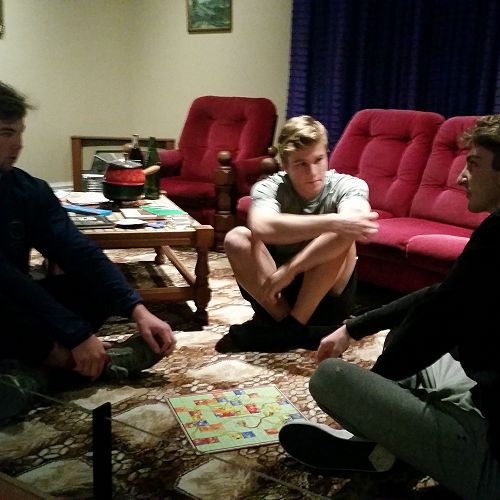 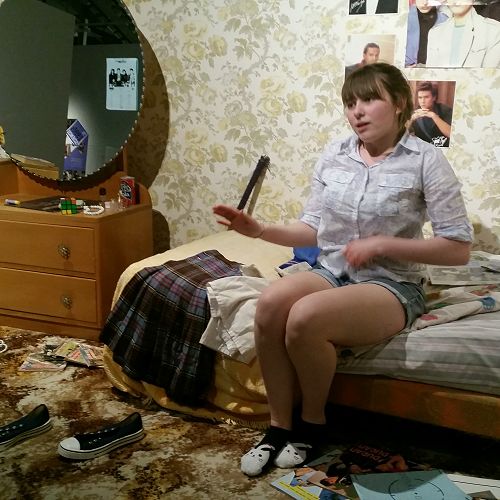 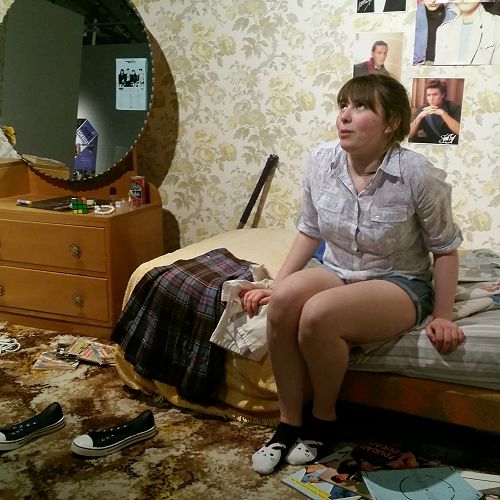 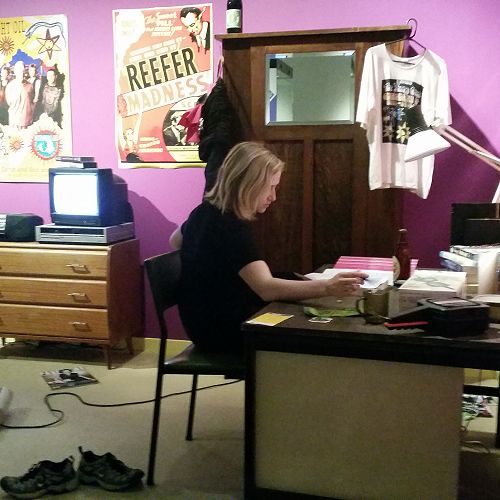 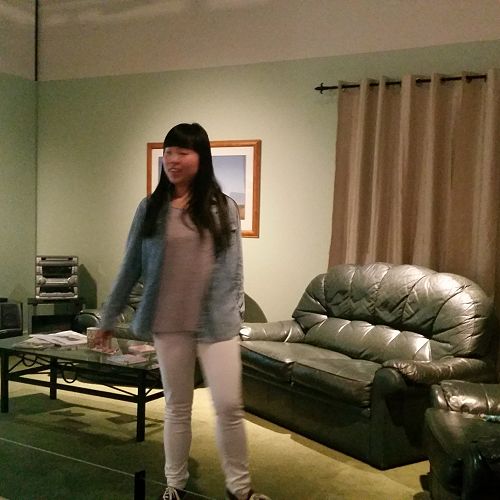 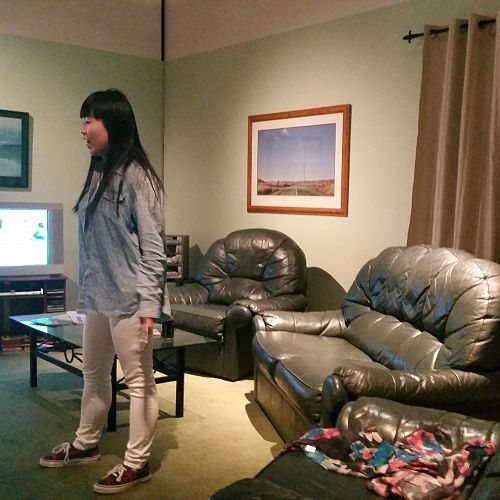 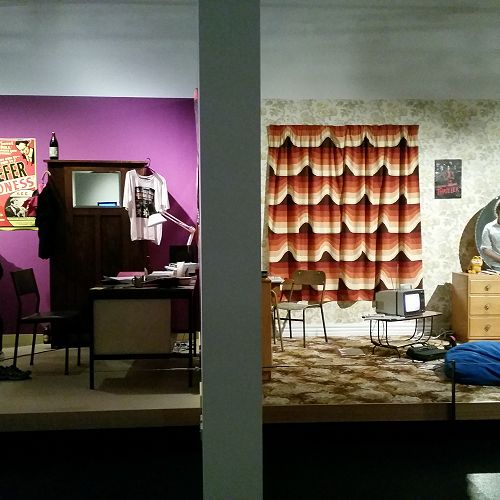 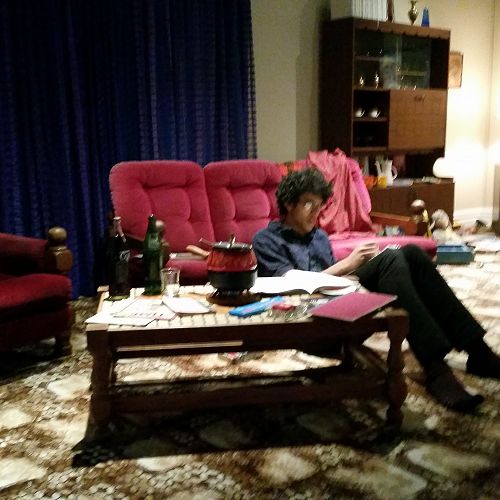 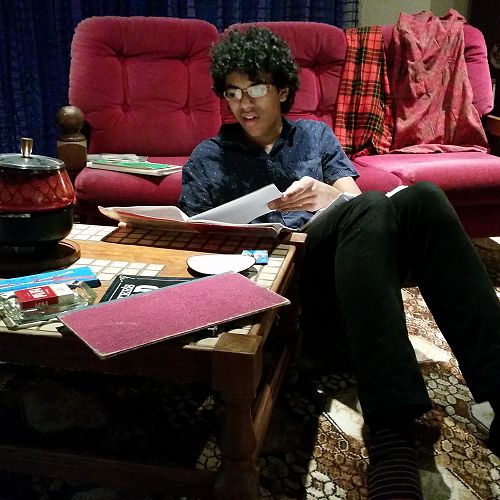 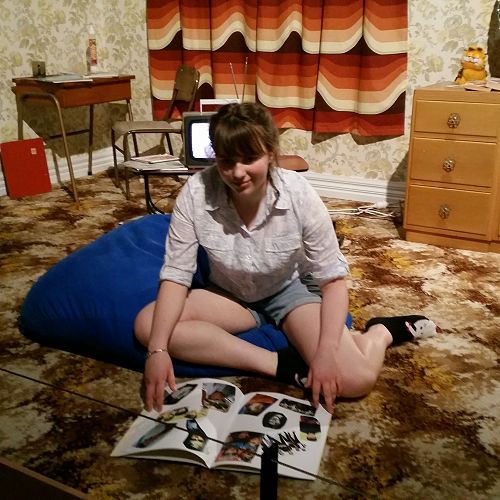