Debating has really taken off at McGlashan this year, and we’ve had great success so far. Firstly,  was the Otago/Southland regionals, the annual Russell McVeagh, which we had great success at, with our 1st team (Josh Mackay, Joe Garry and Louis Jennings) coming first place at the tournament, and our 2nd team (AJ Visage, Nathan Harrison and Boen Deng) also performing very well, winning 2 of their 5 debates against teams who often had far more experience.

These two senior teams have also done very well at the local Dunedin Schools Debating competition, as has our junior team of Harry Ross, Nicholas Friedlander and Keegan Hall.

Finally, we’ve had a great year at school so far, with around 20 new members joining up, and with debates being run every Tuesday after school (in Room 2:03, for any interested in coming along). So, a great year for debating at McGlashan so far, and here’s hoping that the rest goes just as well, and it’s definitely worth noting the efforts of Mr McGilchrist and Ms Mullenger in making this year better than ever.

Note: Josh Mackay wrote the article above and he is too polite to mention that he, far more than any teacher, has been leading and promoting debating this year.  He is, moreover, an excellent coach and mentor to junior debaters and we are very grateful for his service. 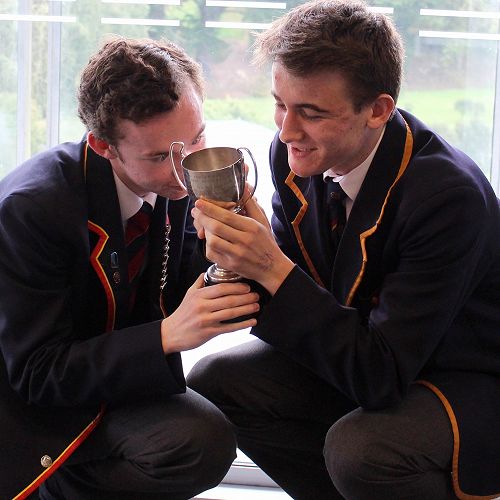 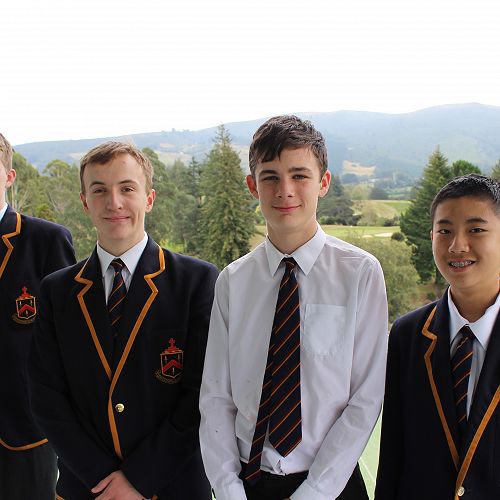