A full list of all prize winners is published in the college yearbook but the premier awards are listed here.  The Junior Prize-giving will be held on Friday 8th December at 10.00am. 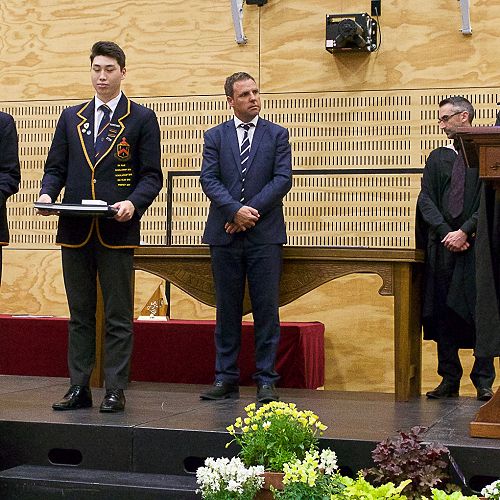 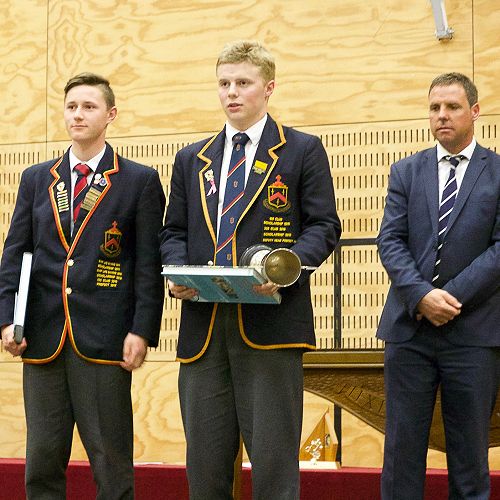 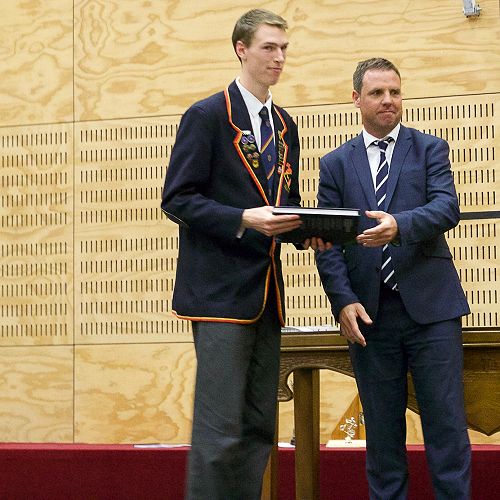