John McGlashan College has won the South Island Theatresports Competition at the Court Theatre, taking the cup out of Christchurch, the first time since its inception in 1989.

After the Jesters’ stunning and unexpected victory at the Otago regional theatresports competition, we were sent off to the South Island Champs in Christchurch. The road trip up there was the source of much hilarity, with Ben Porter making a series of vlogs detailing a less savoury account of the journey which likely made poor Ms Fridd question her sanity. We arrived in Christchurch on a late Saturday afternoon, settling into our accommodation before grabbing a quick Subway for dinner. After making poor Martin think he was going home in a somewhat cruel yet hilarious prank forcing him to apologise to Ms Fridd, (she had no idea what he was on about during the apology), we went to see the professionals strut their stuff on stage. Scared Scriptless, a show run by improv acting troupe The Court Jesters, blew us away with their unconventional storytelling and use of non-linear narrative (essentially going back and forward in time within a scene).

The next day was the day of the competition. However, we had a while to wait before it began, so we went to the new public library in central Christchurch, Turanga. Here, while other teams were likely relentlessly practising and ensuring they were on the top of their game, the Johnnies Jesters were amusing themselves colouring in with felt pens and playing Connect 4. After this relaxing experience, we headed off to Riccarton Mall to make up the last hour or so until the competition. This came and went, and so it was finally time for the Jesters to show their worth.

We arrived at the Court Theatre at 1 pm, coincidentally meeting some Nelson students who Zeke, Ben and I had met at the Sheilah Winn Shakespeare festival earlier in the year. After a safety briefing, and a quick warmup, theatresports proceedings quickly got underway.

The other teams put on a great show in the first round, yet Johnnies one-upped all of them. We were given the game “Poem,” a notoriously challenging and sometimes frustrating game with four players broken into two rhyming couplets, each couplet making a stanza. Eg. The first person says “He went for a walk in the park” and the next says “However he noted it was quite dark” and so on. The Jesters knocked it out of the park, making a seven stanza poem about a psychotic serial robber named Gary ruining the narrator’s life, us receiving a near-perfect score for our quick and witty rhymes. This gave us an early lead over the other teams, one we desperately tried to cling on for the following rounds.

Other teams, particularly our old friends from Nelson, put on a spectacular show, with intricate dance moves and improvised (obviously) musical numbers. Highlights from other teams included a boy with the secret power of shooting balloons from his hands, a dog-sized pet snail which both tears apart and brings a family together, and us quickly wrapping up a scene by having the characters get hit by a car. It was a close match overall, the Nelson team only a point or so away from catching us, but regardless, the Jesters’ prevailed. For the first time since the competition’s creation over twenty years ago, an Otago team took the trophy home. We were rather chuffed, to say the least. We soon jokingly took to calling ourselves “The Best Theatresports team in New Zealand” (there’s no national competition so we can’t prove otherwise) and celebrated by having dinner at a local Mexican restaurant. The next day, we began the long journey home.

I’m pleased to announce that with the departure of four-fifths of the team, a new captain had entered centre stage. Tama, along with his two vice-captains Hamish Ross and Jack Lundy, will lead the team next year, and doubtless will do a superb job. Us seniors wish them good luck, and all have high hopes for their performance next year. Until then, that’s all, folks. 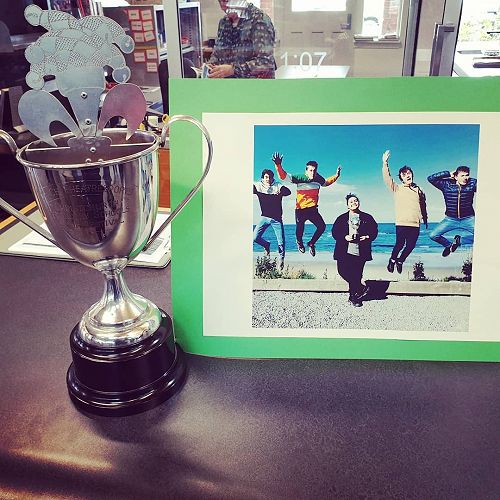 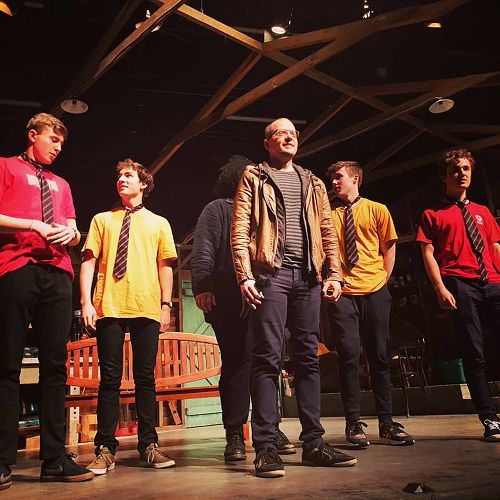 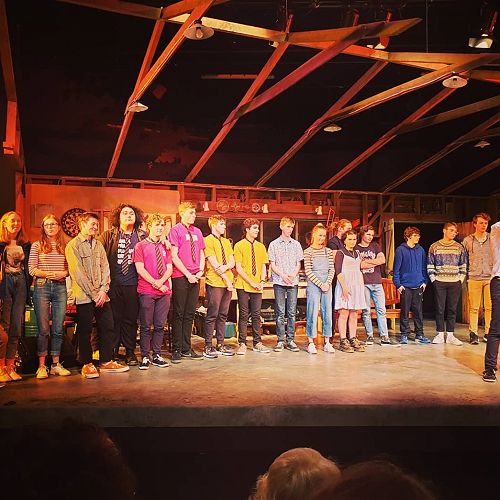 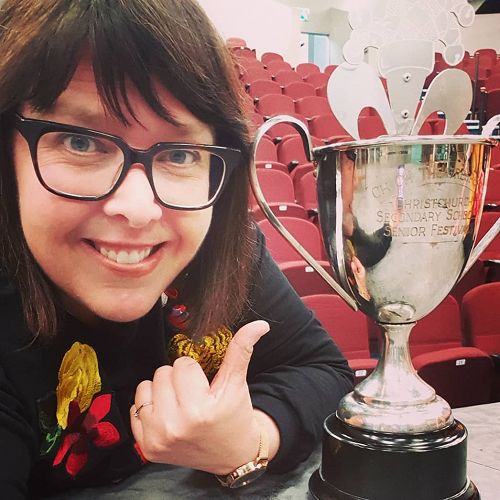 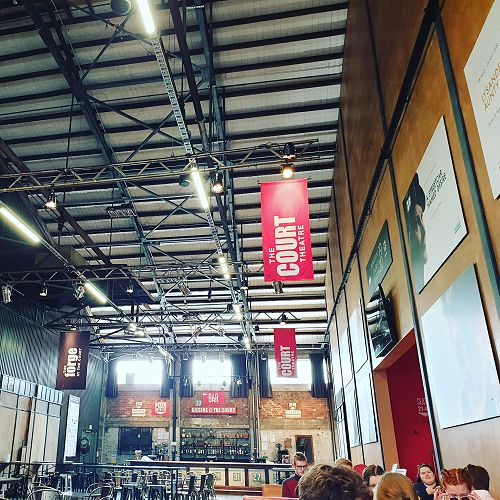 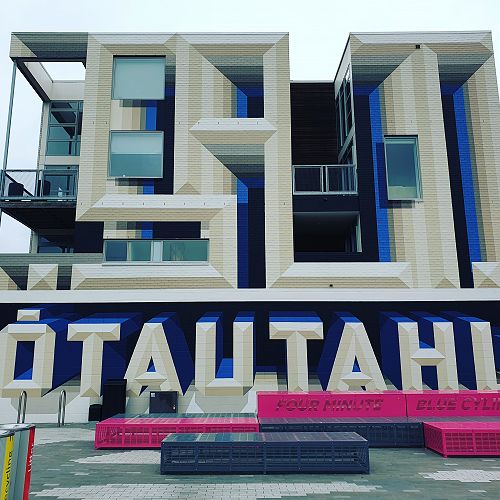 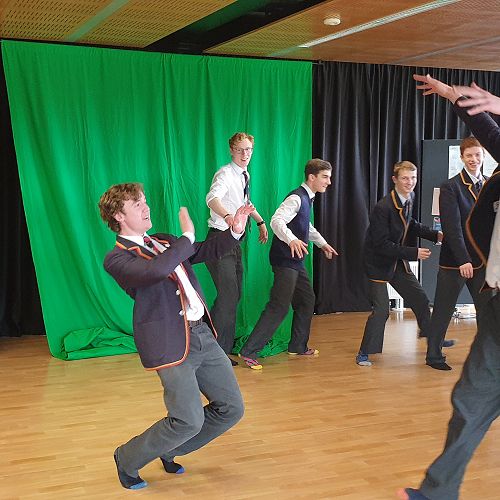 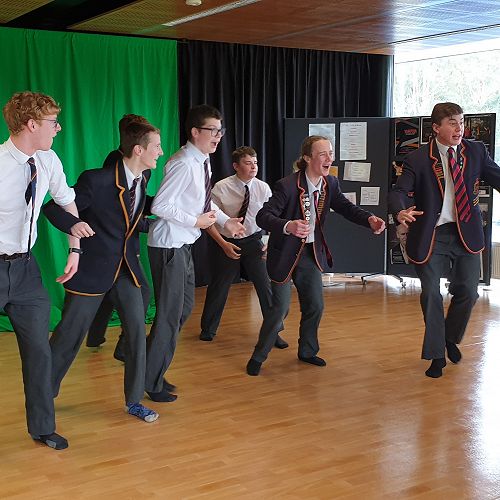 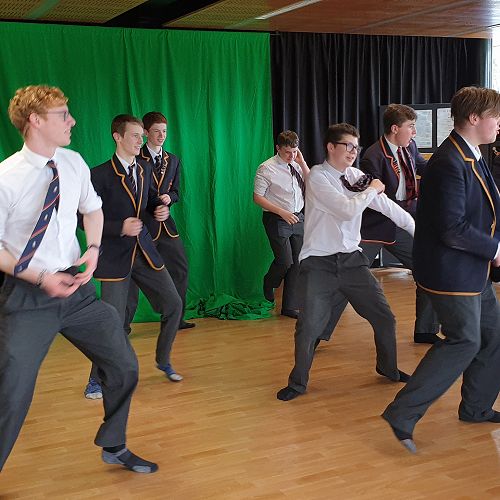 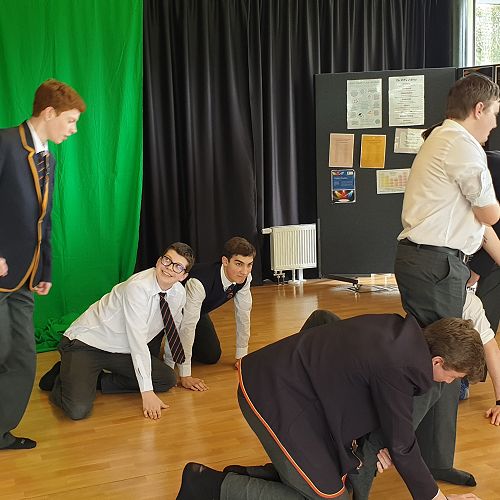 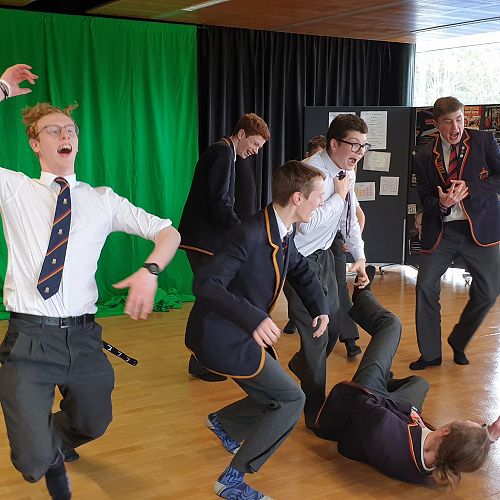 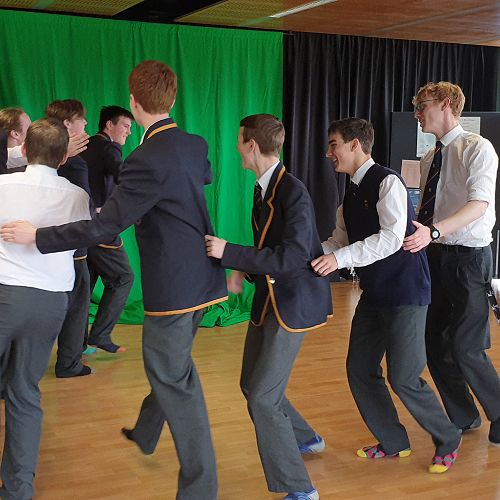 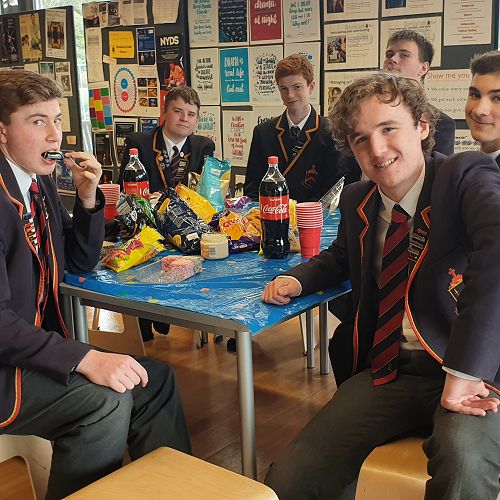