Both boys performed very well and earned several ribbons. Quinn gained 3rd place overall in the National Category B Title Class. Noah is currently the only Under 18 rider in New Zealand who is competing on a stallion in mini Prix show jumping and eventing. Older brother Felix (Y10) was also part of their support team at the event. The Coutts brothers are proving to be very talented young horsemen. Take a look at the images of these boys in action. 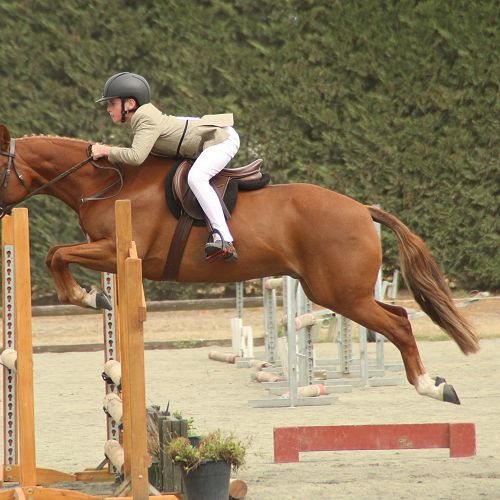 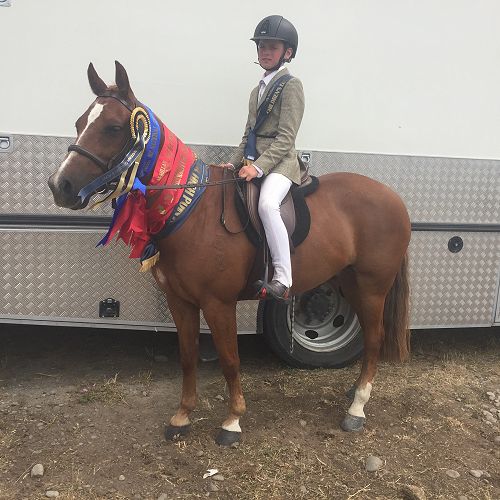 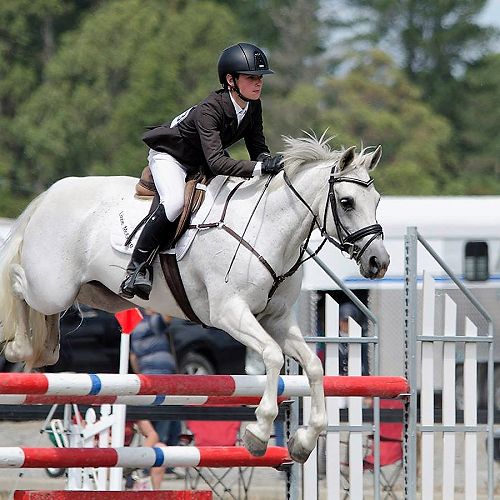 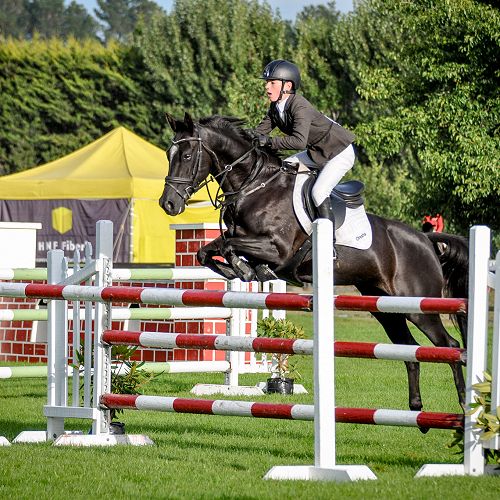