Earlier this year, the Board of Trustees engaged the services of an executive recruitment firm, Sheffield to select a new Deputy Principal for the college.

After a comprehensive selection process, it was decided to create two positions. Mr John Veitch will be Deputy Principal in charge of the day to day running of the college and Mr Iain McGilchrist, Deputy Principal in charge of curriculum and teacher development. We are delighted with these two appointments and believe that both John and Iain will add significant expertise to the already highly skilled Senior Leadership Group.

Originally from Dunedin, John has spent 22 years in various administrative positions at a variety of schools in New Zealand and overseas. John has a Master’s degree in Education and has over ten years’ experience as an international educator working with students from all over the world. He has also managed the boarding houses of secondary schools in three different countries. John has an extensive background in the International Baccalaureate and has conducted development sessions for IB teachers.

John, together with his wife Anita and son Shay, made the decision to return to New Zealand when his contract with the Shanghai American School ended earlier this year. Shay will be attending John McGlashan College next year as a Year 11 student and the family are all looking forward to settling into their new life in Dunedin.

Throughout his career, John has been heavily involved in many sports and co-curricular activities which include the creation of an Academy of Rugby at Hamilton Boys’ High School. He is very keen to begin his new role as Deputy Principal, and we warmly welcome him and his family to the McGlashan community.

Iain began his career in education teaching English in Moscow. On his return to New Zealand, he spent almost five years at Kavanagh College before doing his OE in the United Kingdom where he was born. He returned to New Zealand late in 2006 and took up the position of HOD English at John McGlashan College in 2007. In 2010, Iain was appointed as Assistant Principal and this year, has been Acting Deputy Principal.

Iain does contract and consultancy work via the Ministry of Education and other organisations. He is responsible for the professional development of staff and also oversees staff appraisals. Iain is very experienced in the International Baccalaureate and is responsible for its administration at the college.

He has led the John McGlashan College debating team for many years, which this year, won the secondary schools’ competition. He is also Master in Charge of the fencing team.

We congratulate Iain and wish him well in his new role.

I hope to see you all at the upcoming Town and Country Weekend which includes the Swimming Sports, Fete, and College Sunday. I would especially like to thank Fete Convenor Sandy Guy and her team from the Parents and Friends’ Association for their outstanding work in the months prior to the big event. The college is very fortunate to have a dedicated team of committed parents and supporters. All we need now is for the sun to shine. Reverend Barry Kelk has done his best to organise this.

The senior boys are fully immersed in exam preparation for Term 4, while numerous adventures are awaiting the junior school.

Enjoy the two week break with your boys. 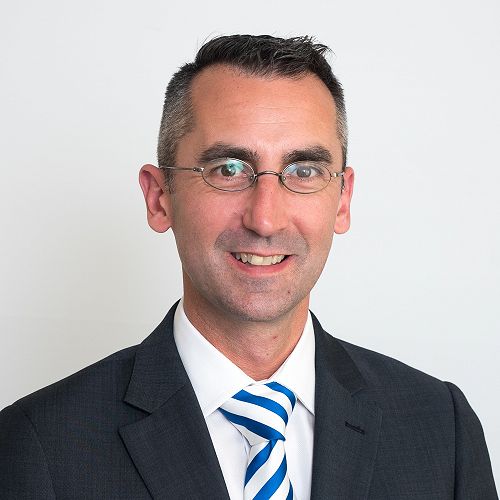 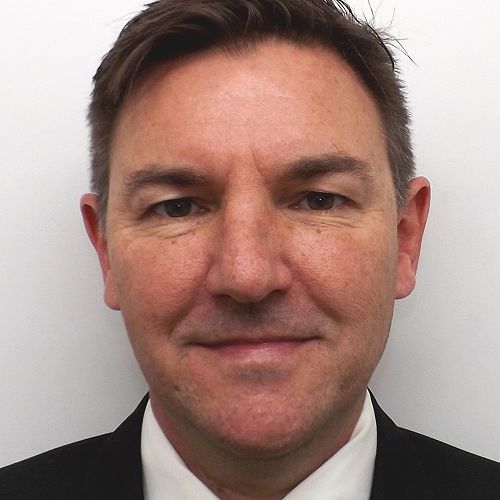