The John McGlashan College Under 15 tournament attended the Rural Livestock Co-education U15 Rugby Tournament in Nelson, during tournament week.

Between Monday the 31st and Wednesday the 2nd of September the Under 15 Tournament Team attended the Rural Livestock Co-educational Tournament. The Tournament Team was made up of the U15 team which had struggled bravely through the local season and the U14A team which only lost two games through the local competition. The way the two teams gelled was a real credit to the character of  the boys as they all brought into the U14 game structure. They were superbly lead by Oliver Geddes, Leroy Ferguson, Hunter Cleland and Josh Stackhouse.

The team went unbeaten through pool play and won the quarter final in treacherous conditions. Unfortunately we fell short in the semi final to a good South Otago High School team, who went on to win the tournament. Again the boys character was evident only letting in two tries across 220 minutes. The team was superbly coached by Justin Geddes and House Master Gareth Waldron.

A big thank you to Vanessa Gedddes and Sandy Guy, for their all of their hard work,  they made sure the boys were warm and dry, feed and fuelled and ready to take the field.

All in all it was a really enjoyable week and it was a pleasure to take away such a pleasant group of young men. We took a lot of motivation from the 1stXV's brilliant season and we recognised that there were 7 sets of brothers and 1 set of cousins who had played in the 1st XV. The boys will next year split between the U15's, 2ndXV and 1stXV, but they will no doubt make up the bulk of the 1stXV in 2017. 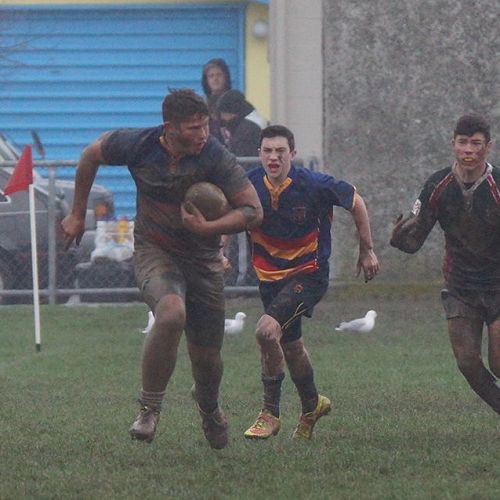 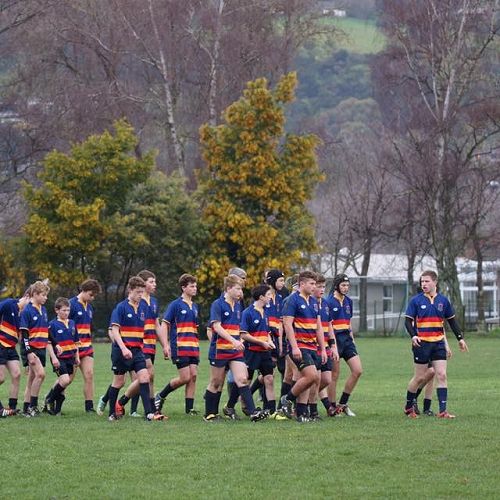 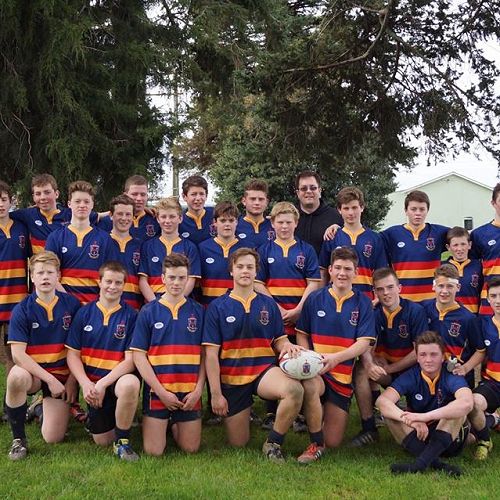 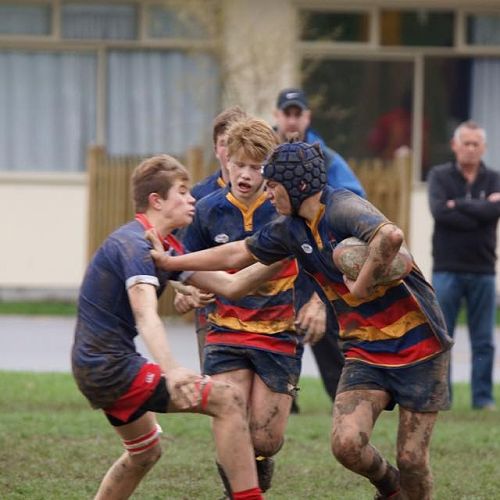 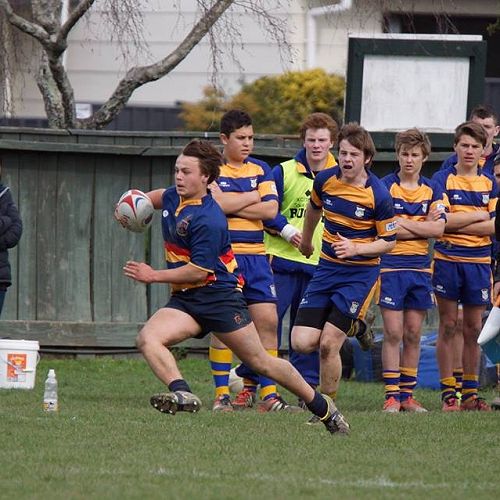 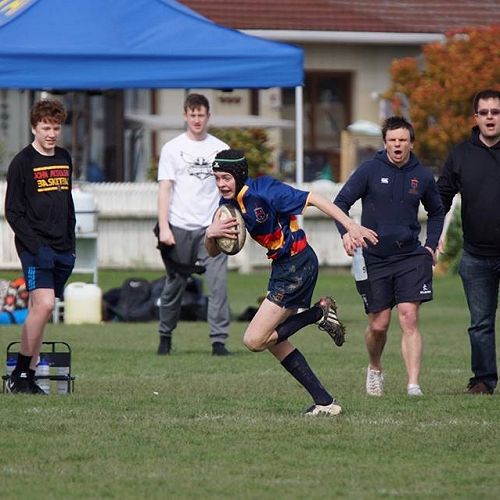