The McGlashan swim team had a hugely successful time at the Otago Primary and Secondary Schools Swimming Championships, on the 8th-9th April, with 12 of the 19 competitors  qualifying for finals.

This event is limited to a distance of 50m, so in essence it's a sprinters championship. On the Friday night the heats were held for the secondary school age groups. These were seeded heats and mixed gender based on times submitted. In the 14 and under age group five boys qualified for the finals: David Cannon, Geoffrey Kemp, Tim Chirnside, Oliver Walker and Max Wolf. In the 15 and over category the following boys qualified for finals: Courtland Ellis, Ben Carr, Luke Nie, Greagh Williams and Alex Chirnside.

On Saturday morning the heats for the primary age group were held and for freestyle there were 47 heats! Two McGlashan boys, Max Kirkwood and Grayson Westgate, qualified for finals in breaststroke, free style and backstroke.

The College’s top performer was Courtland Ellis who won the backstroke, butterfly and freestyle events in the 15 and over group. In fact, in doing so Courtland broke the butterfly and free style records. Also in this age group Ben Carr gained two third places and two fourth places.

In the 14 and under age group what was great to see lining up on the blocks was the number of McGlashan swim caps. David Cannon won the breaststroke and came second in the freestyle, while Geoffrey Kemp and Oliver Walker also gained top three placings.

The medley relay was a very close event with team of Geoffrey Kemp, David Cannon, Courtland Ellis and Ben Carr, taking top honours over arch rivals OBHS by 0.5 of a second. The B team of Greagh Williams, Oliver Walker, Luke Nie and Alex Chirnside took out third Place.

The final event for the afternoon was the boys 200m freestyle relay. This was expected to be a close tussle with Otago Boys High School. However the team of Ben Carr, David Cannon, Alex Chirnside and Courtland Ellis won by over two seconds. The McGlashan B team of, Tim Chirnside, Luke Nie, Greagh Williams and Geoffrey Kemp took out the bronze medal.

So overall a very pleasing day and a half of competition. I would like to thank Mr Duncan for organising the primary section, the parents who helped time keep and most importantly the boys who competed. 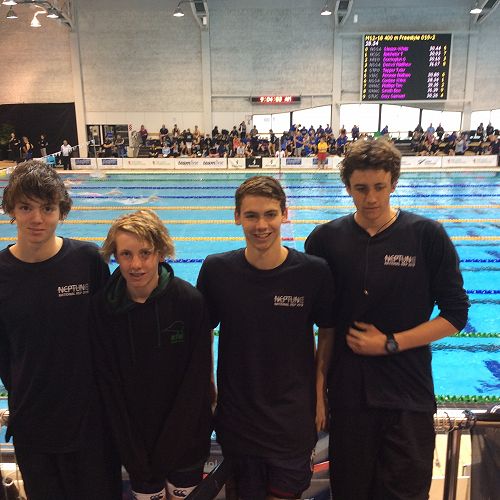 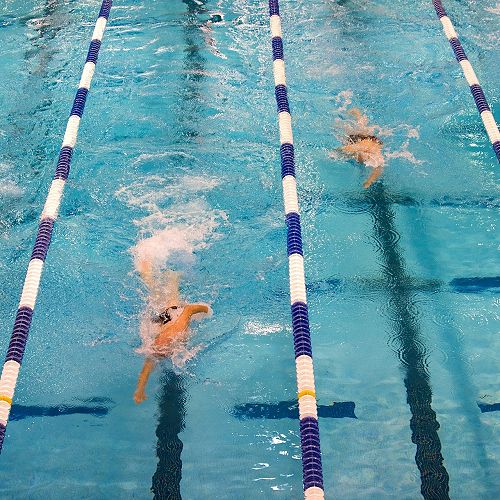