The Balmacewen sports interschool is a yearly highlight for John McGlashan College boys.

Although results didn’t go our way, we were very competitive across most the codes. This is encouraging as some years we have struggled to match the much larger school.

Balmacewen proved too strong for our rugby side. The final score was 59 – 5. The visitors were too big and too strong. Our boys never gave up and this showed when they scored the last try of the game, right on full time. LaQuan Cheyne, Elias O'kane, Orlando Tuhega-Vaitupu, Oliver Sinclair and Jed Thompson-Fawcett had strong games. Jed scored an amazing team try right on full time, which showed what the team is capable of. Thanks to Nineva Vaitupui, George Russell, Jake Kirkness and Sam Moir-Grace for their efforts in coaching.

The JMC hockey side had close tussles with Balmacewen this season and knew they were in for another close game. The teams were locked up at two all with six minutes to go. Balmacewen scored and the JMC side couldn’t pull one back. The final score was 3-2 to Balmacewen. A little more hard-nosed aggression from our boys will reap rewards.

Sometimes the basketball can be one-way traffic in favour of Balmacewen but this year we showed improved skills and were competitive throughout both games. The year seven team showed good ticker but eventually went down by 20 to a much bigger side. Our year eight team was right in the game until the last few minutes. The team went down by ten but was up at halftime.

Chess was new to the programme this year. Hopes were high for a John McGlashan victory as numbers playing chess are strong. However, although it was a close contest with many tight matches, Balmacewen ran out the winners 9.5 – 6.5.

Football saved the day for McGlashan. They started strong and never relinquished the lead. The final score was 3-1. Although Balmacewen scored two own goals, the team was under extreme pressure and the result was a fair indication of the match. The team was well coached by Mr. Dave-Martin Chambers. 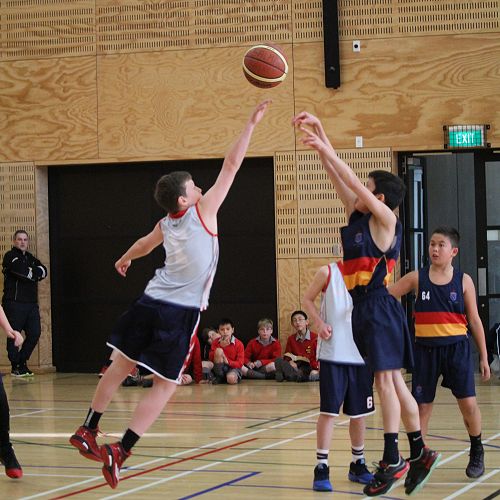 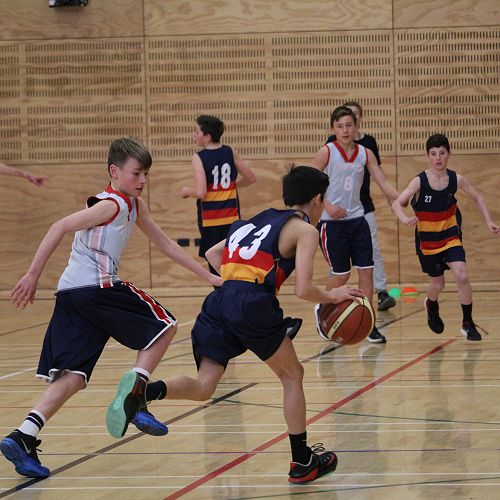 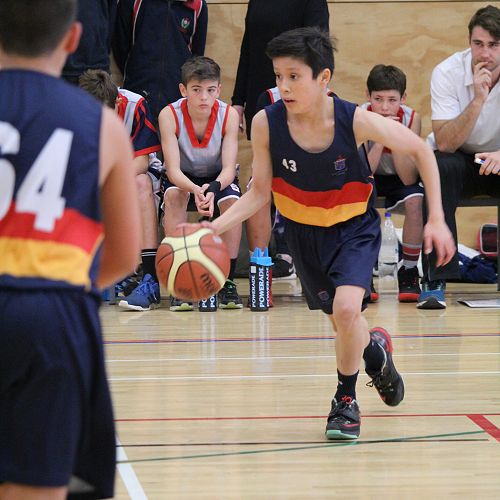 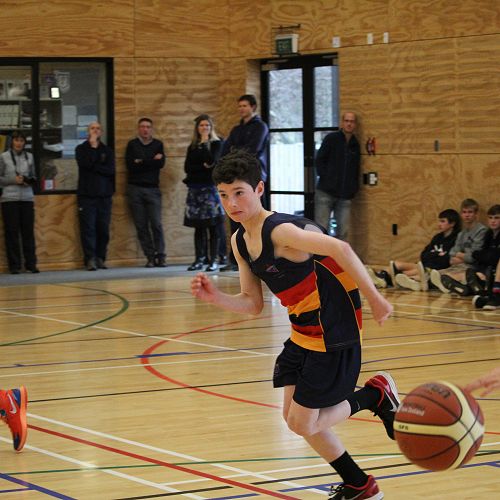 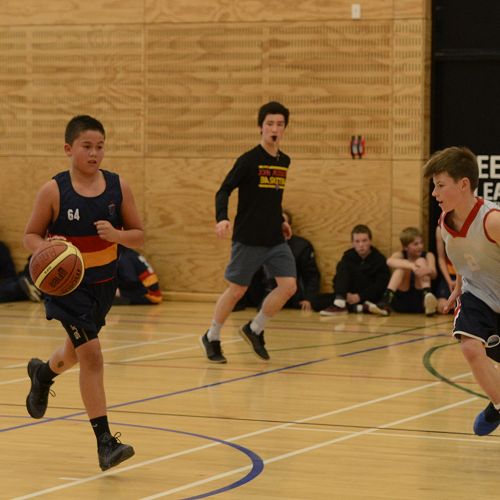 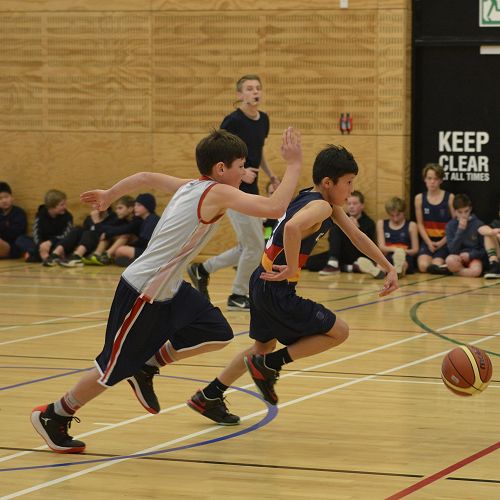 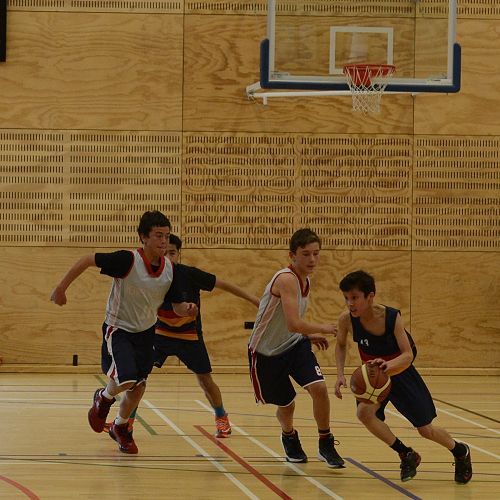 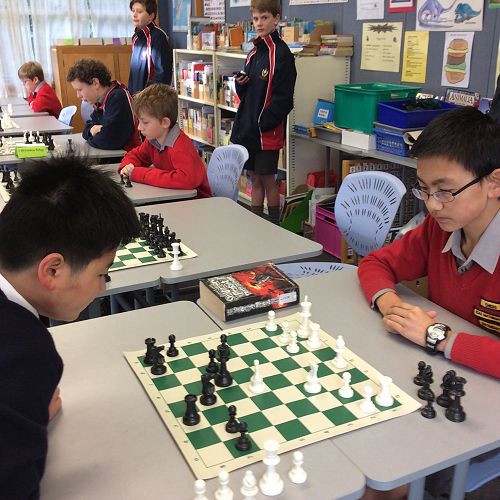