Felix had a fantastic afternoon running, jumping and throwing.

We arrived early which meant that Felix got some time to enjoy himself on the playground equipment. After telling me not to sing in the car on the way, he burst into the National Anthem while playing on the swings.

The equipment for the running, jumping and throwing exercises was placed out and then children were asked to run a lap as a warm up. Felix and Tom surged to the front. They were both half a lap ahead of the next runners. After the warm-up had been completed, more school’s competitors arrived. Instructions were given, and the children were divided into three groups. Felix began in the jumping group along with Tom. They were very competitive – Tom had won a cup from the previous week.

Felix grew in confidence as the afternoon went on. In the Javelin, I would say he was the best in his group. He put a lot of effort into all activities and was rewarded with competition, some wins, a lot of laughs, friendship and the desire to return next week.

The brilliant afternoon ended with an ice cream from Mr Genever. Mr G. wasn’t allowed to sing in the car going home either! 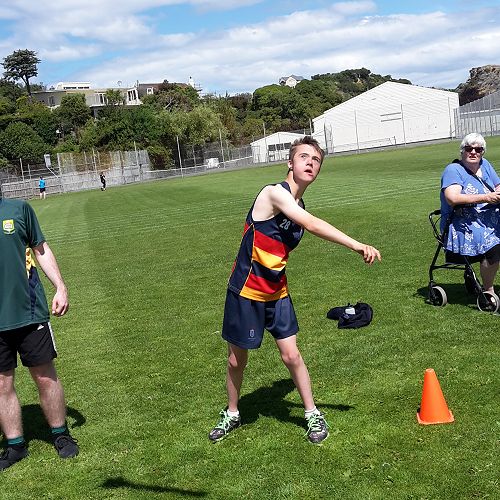 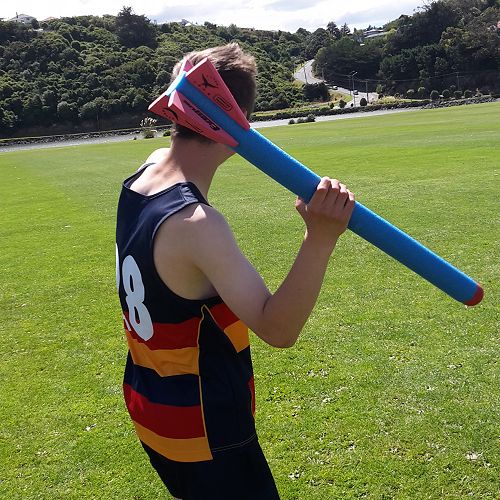 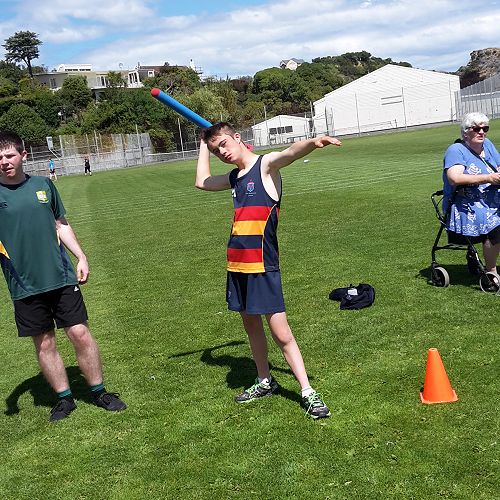 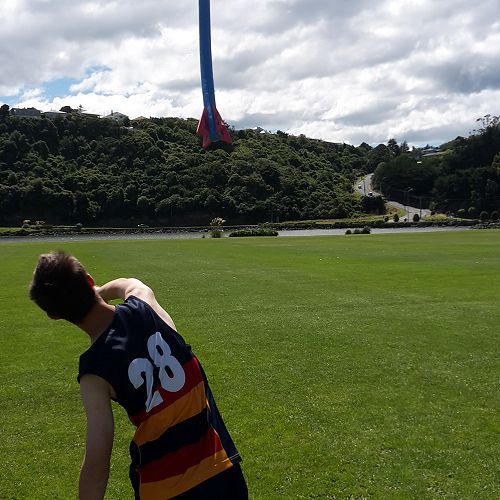 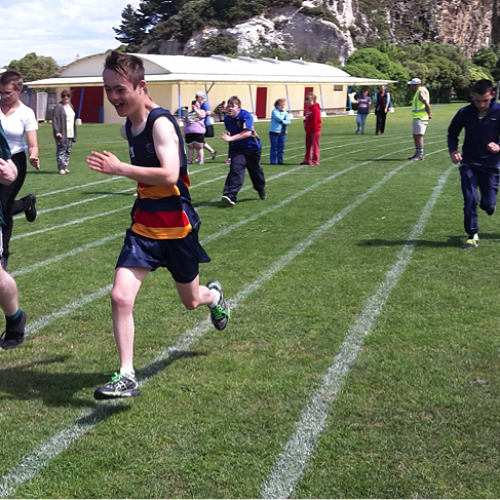 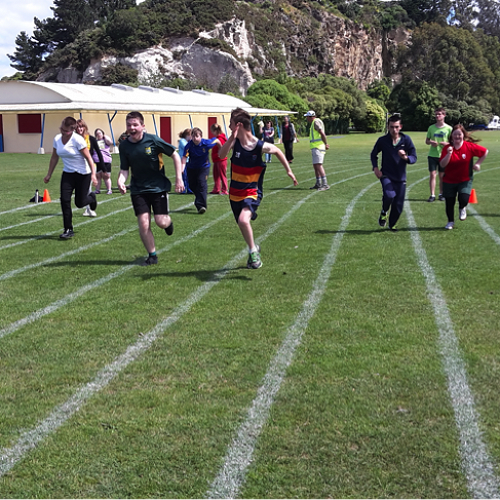 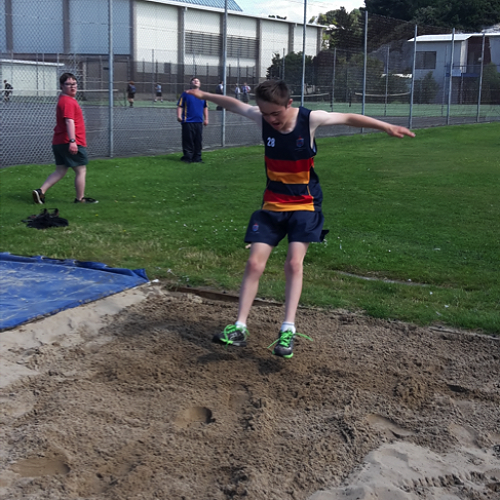 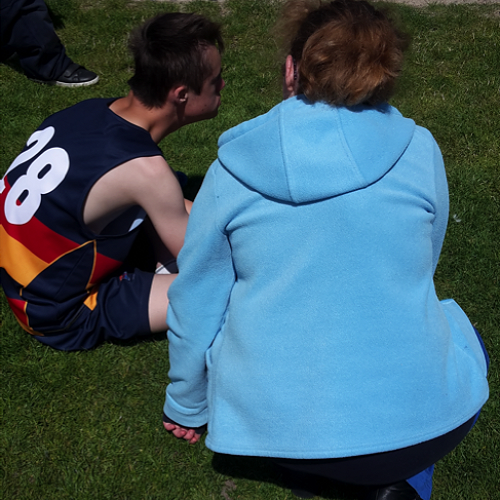 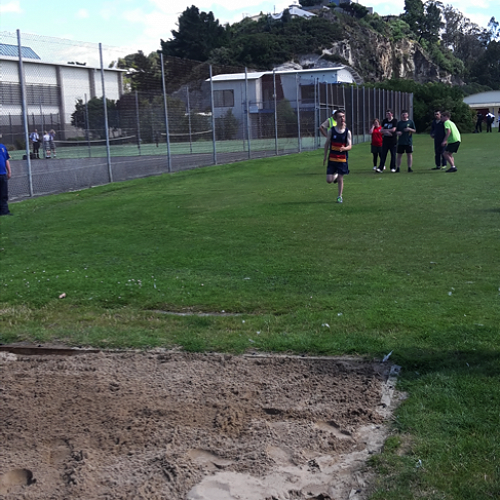 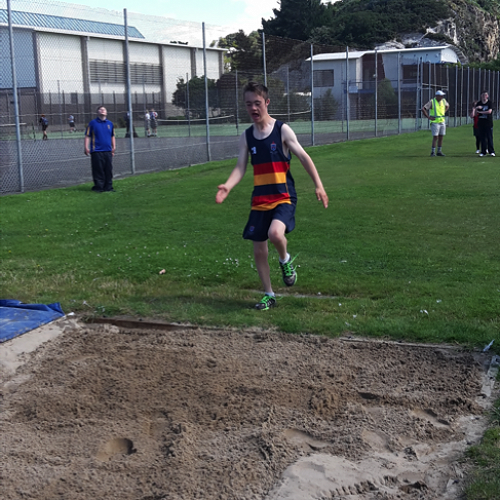