Most could attest that the weekly Theatresports sessions are heard far before they are seen. For those of you who don’t know, Theatresports is improvised drama.

By asking for offers from the audience and adhering to the rules of many Theatresports games, you must create scenes on the spot. The shouts of amusement and wonder never lost the initial enthusiasm, and even now, any student finding himself outside the drama room on a Thursday lunchtime is at risk of bursting an eardrum. In addition to this, the senior team spends its Wednesday lunchtimes practising and honing its skills (and sometimes mucking around).

Since life rarely goes as planned, the improvisation skills learned in Theatresports can be applied to the wider world as well as on the stage. Team work, quick thinking and positivity are just a few of the many aspects taught and practised at Theatresports.

Although the whole year at Theatresports is fantastic, a highlight for many of our members is likely to be the visit to our school of improsaurus. Two improvisers from the fortune theatre came up to run a 90-minute session focusing on theatresports skills and games. It was both an enlightening and incredibly fun experience for all members and certainly something for many to look forward to next year. This year, St Andrews failed to come up with a team, and so we were unable to participate in the STAC exchange. More recently, the John McGlashan team of Henry Ward, Alfie Richardson, AJ Visage, Alex Leckie-Zaharic and James Burchell put on a spectacular show in the regional Theatresports semi-final, unfortunately falling just short of reaching the finals. The competition saw competitive showering, a love triangle horror story and more. We didn't leave empty handed, however, as the team captain won MVP for our semi-final. The future is bright for theatresports at John McGlashan, with next year's group of senior thespians ready to take future competitions by the horns and bring glory to ever vibrant drama room. Anyone and everyone is welcome to come along to our weekly sessions, even if it's just to watch - we need an audience!

All in all, 2017 has been another great year for the Theatresports crew, and it will only continue to get better in years to come. We all look forward to future endeavours of some of the College’s most creative minds in the years to come. 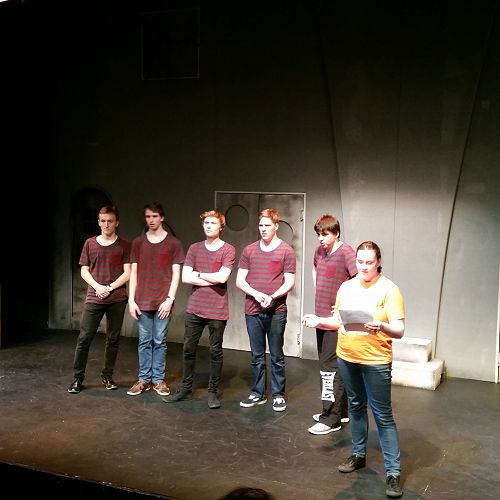 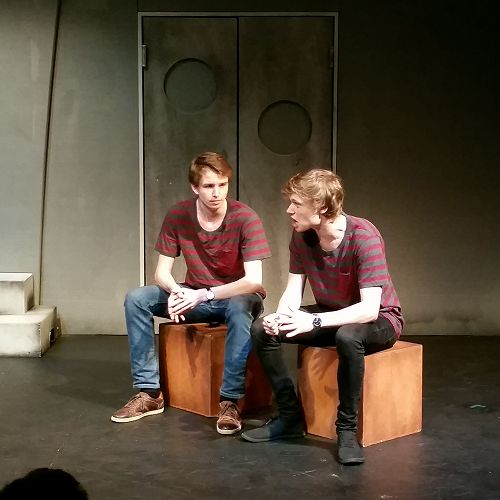 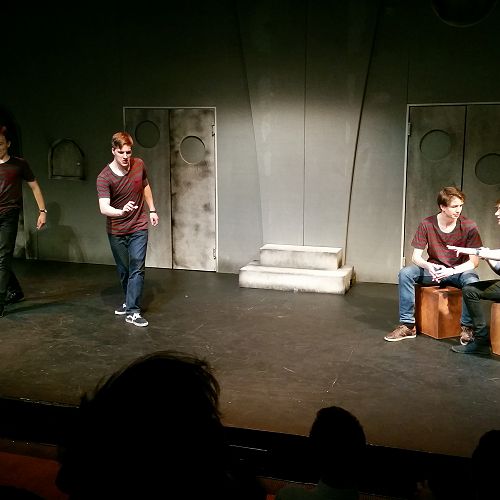 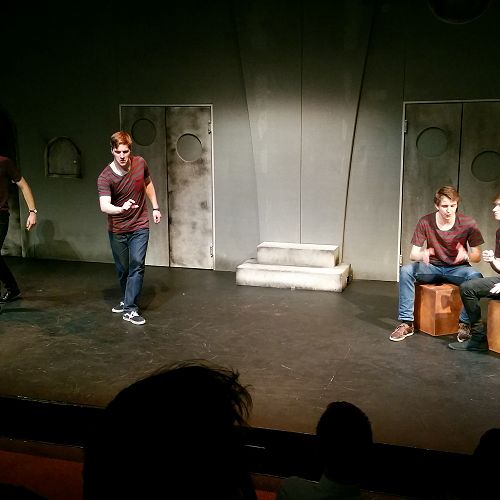 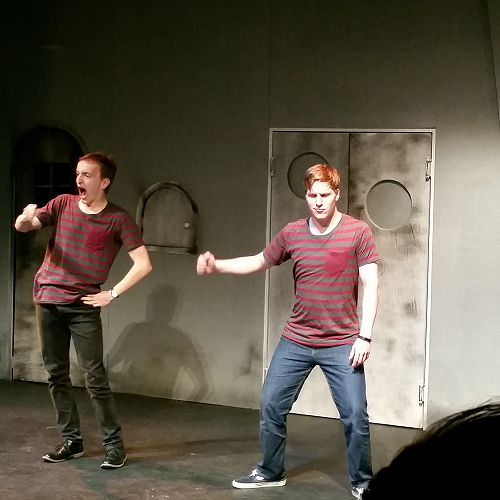 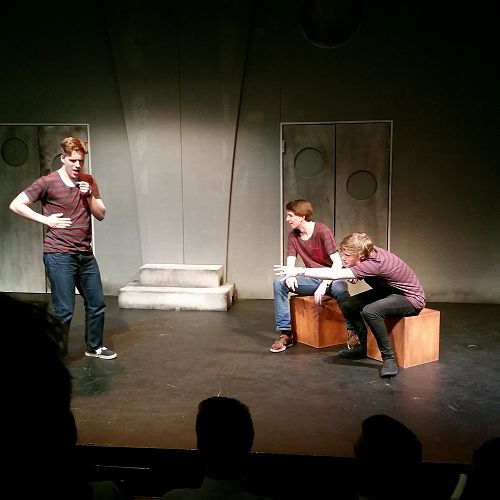 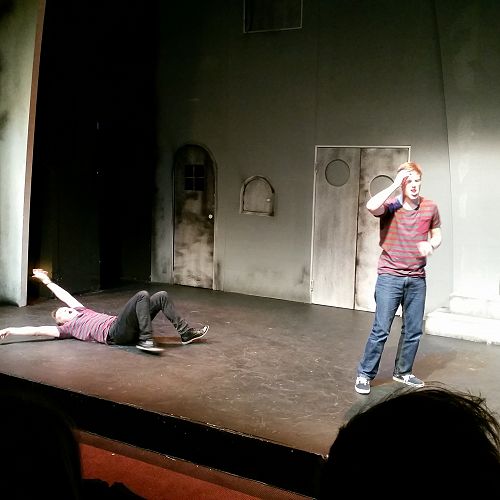 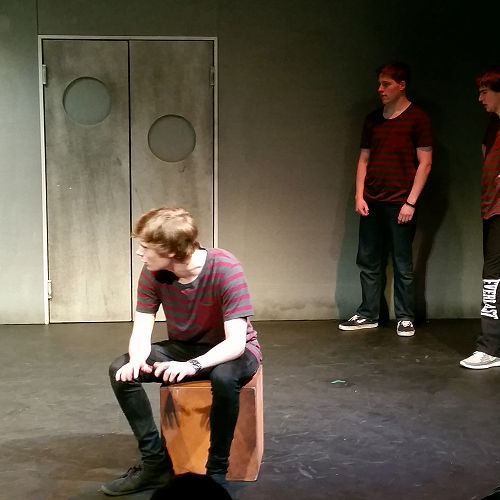 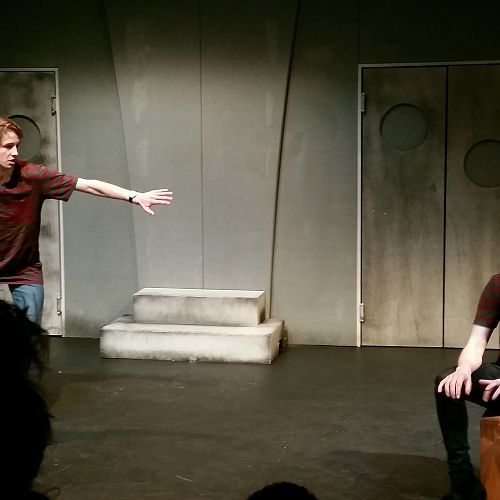 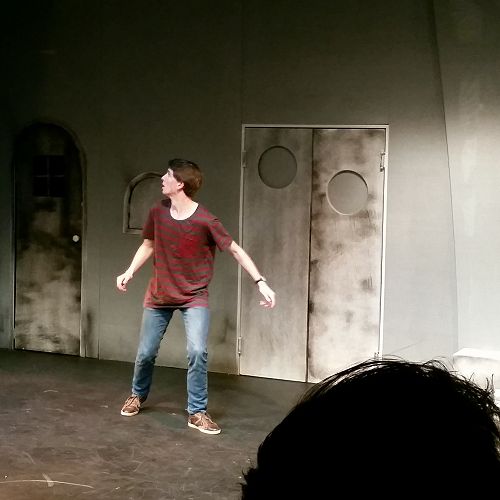 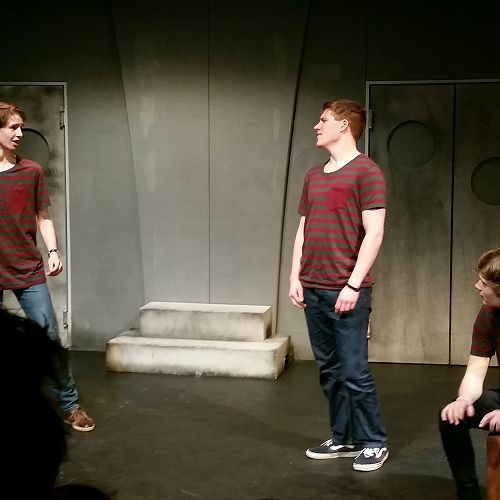 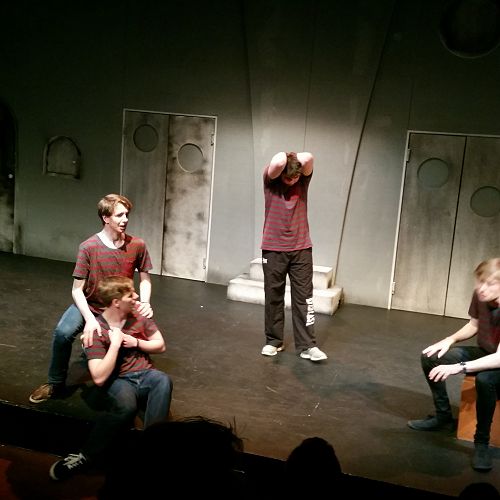 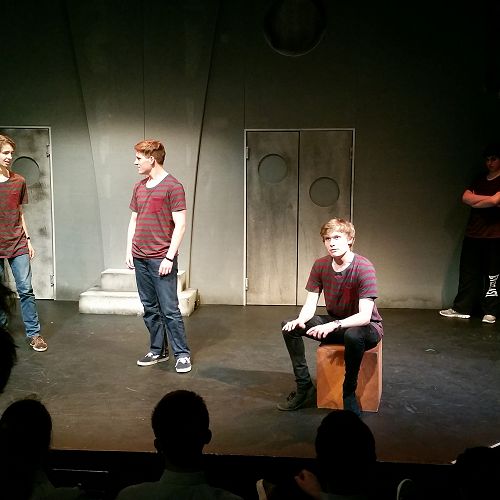 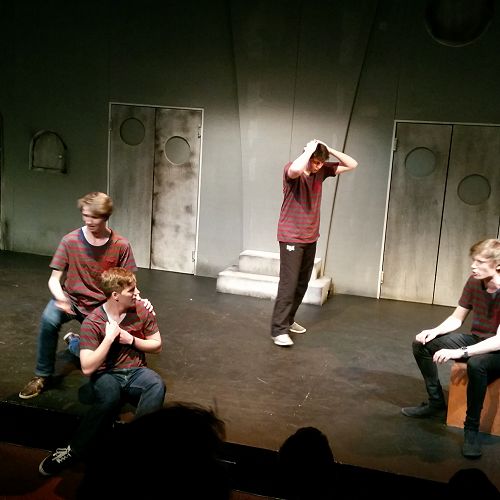 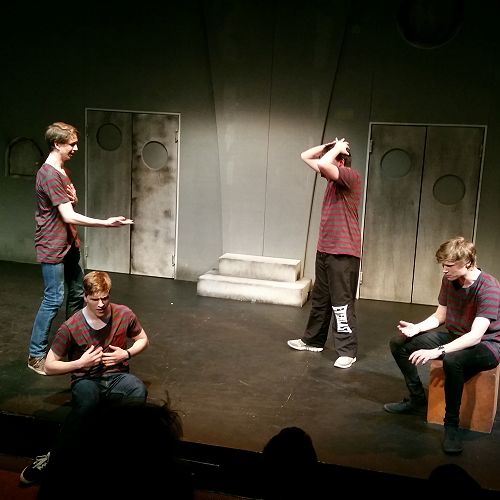