Rehearsals are going well in preparation for hitting the Mayfair stage with the joint school production with St Hilda's and Columba.

The cast for 'The Idiot's Guide to Broadway' enjoyed a short break over the school holidays, but now they are back into the swing of rehearsals and rehearsing up to three to five times  a week.

The show will be running for three nights only in week five of this term, Wednesday 19th, Thursday 20th, and Friday the 21st August - at 7.30pm each night.

Tickets are available from the JMC office at a cost of $15 for students/kids and $20 for adults. There is also a special reduced Family ticket price of $65 (for 2 adults and 2 students/kids).

Get your tickets now to avoid disappointment!

The show has something for everyone and features numbers from such Broadway hits as:

It's a real celebration New York's Broadway,  its history of musical theatre, "and all that jazz". See you at the  Westpac Trust Mayfair Theatre. 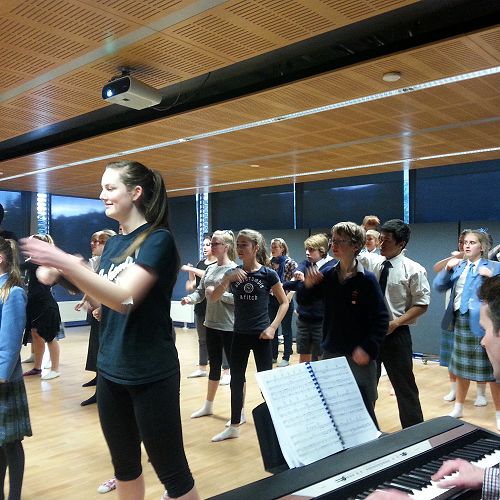 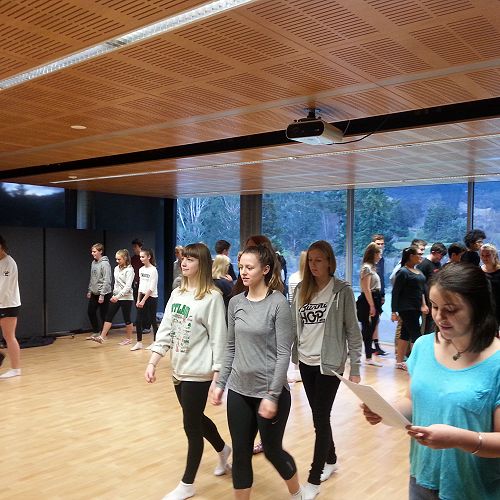 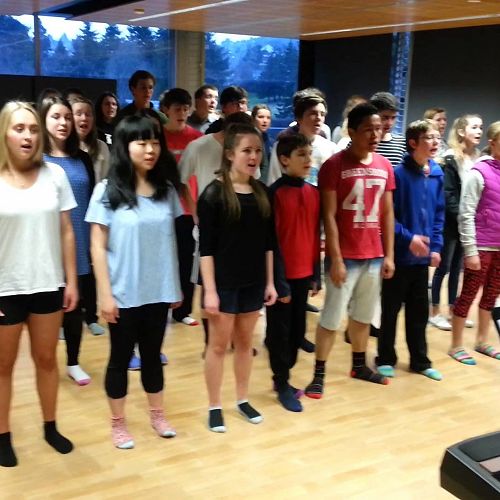