2017 begins a new format for junior swimming in New Zealand.

The country is divided into four zones with the South Island comprising one zone. Each zone held a swim meet at different venues around the country at the same time. Harry Summers of 7Aho returned with a tally of seven golds, two silvers and one bronze medal from the South Island zone in the ten and under age group. Harry performed so well, that when his times were compared with the other three zones, he was placed first in New Zealand in three events, second in three events and a host of other top ten placings.

Congratulations Harry and another great swimmer to be added to Burns house.

Second in 50m Breaststroke and Freestyle 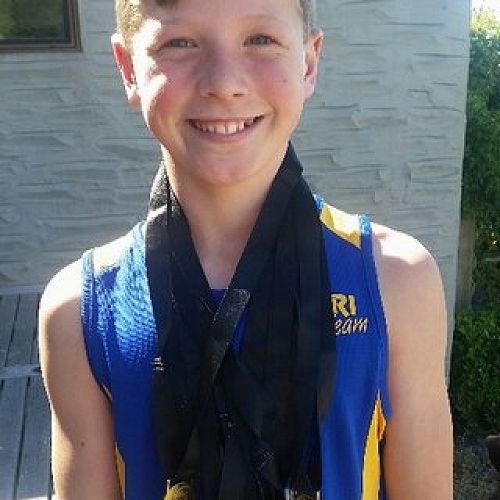 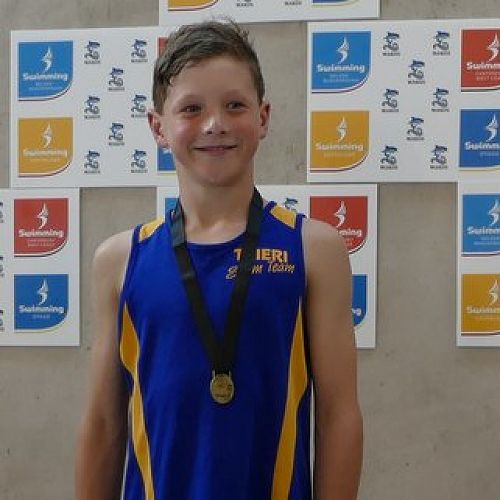