The Waihi exchange is eagerly anticipated by both schools. Winter exchanges in particular bring out the competitive spirit of all participants.

Waihi has a strong sporting heritage and is often too strong for McGlashan in the traditional sports of rugby and hockey. In football we usually hold our own.

The Waihi students arrived on Sunday evening, 14 June. As the bus was running late it was a rush to have a bite to eat before getting down to the hockey turf for a 7pm start. McGlashan started slow and Tevita Schaaf in goal had plenty of work to do. Tevita’s feet moved quickly to cut off many shots on goal. As the game wore on the JMC boys found some confidence and became very competitive. Billy Ellwood in the middle of the park showed plenty of enterprise. Waihi put plenty of emphasis on their hockey. With former Black Stick Hayden Shaw coaching the side they gradually pulled away to win 3 – 1. This was a very creditable result for JMC and they can be very proud of the progress they are making.

The next morning was cold but fine as football and rugby started their warm up. Many off the boys cross codes and participated in either football or rugby after the hockey game the night before.

The JMC rugby side had high hopes this year. Unfortunately they suffered injuries to Dom Morrison and Cam Ford before the game started and this made a significant difference to the home side. That said JMC were fired up for the encounter and playing with a strong wind led for most of the first half 5 – 0. Tevita Schaaf was again imposing himself in this contest.

At halftime the scores were tied 5 - 5 but Waihi had a strengthening wind at their backs. As they play together ever week as opposed to the JMC side coming together for this one off game, their combinations started to become evident. The final score of 33 – 5 probably wasn’t a fair indication of the close battle that took place. Callum White, Tu Bull, Max Wolf and Jaquan Faser-Mapasua all had good games.

Football was the star for JMC in this exchange. The Andy Duncan coached side made no race of this contest. This result was never in doubt. Levi James scored two good goals, Rueben Cook scored 4, Jonathan Brook 1, Lourenco Botafogo 1. In defence Benedict Kyle, Julian Hamilton, Grayson Westgate, Noah Coutts and Daniel Lund were strong. Saul Mawhinney and Levi James were great on the wings and Charlie Grey and William Cotton were tireless in midfield. JMC used 3 keepers, Patrick Bezzett, Mason Prentice and Calvin Ruru who all played well. The JMC performance was clearly a team effort and it was satisfying to see such good structure implemented across the park.

So across all sports JMC competed well against a school that places a strong emphasis on sport. This is encouraging for the future. As always without the hospitality showed by our hosting families this exchange would not be possible. The Waihi Principal Mr Allan Short made special mention of the many friendships that grow out of events such as this and how Waihi value this exchange highly amongst their many other interchanges. 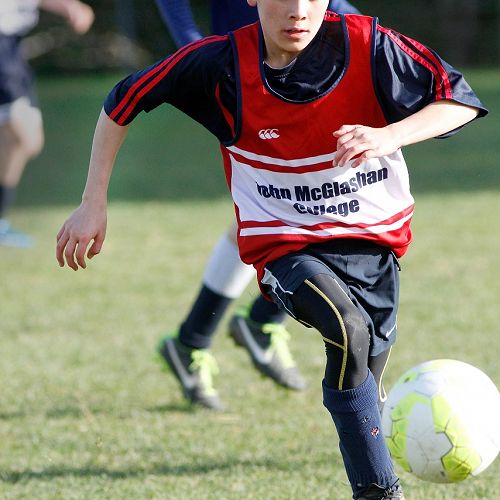 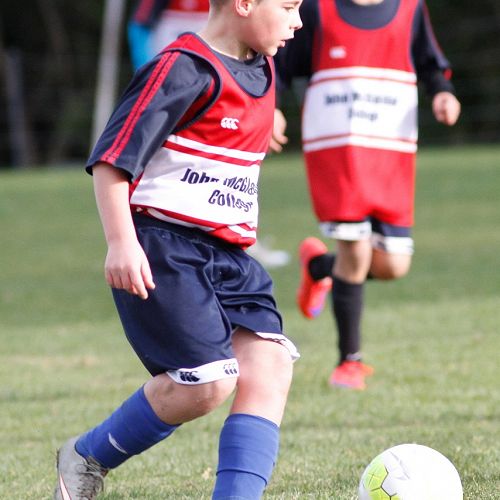 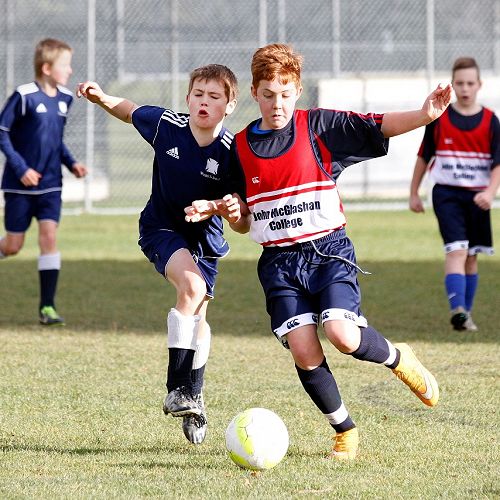 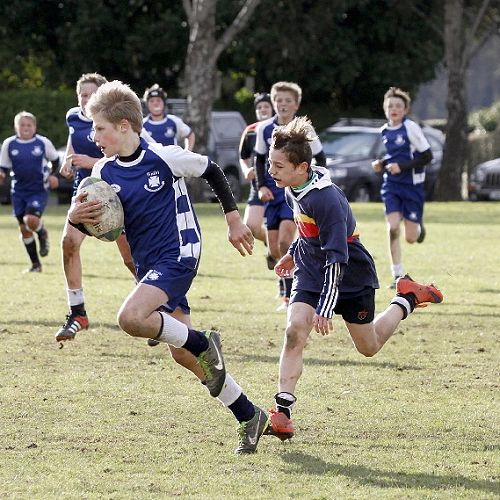 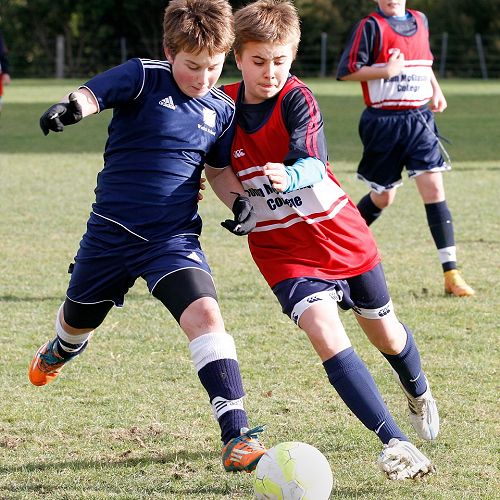 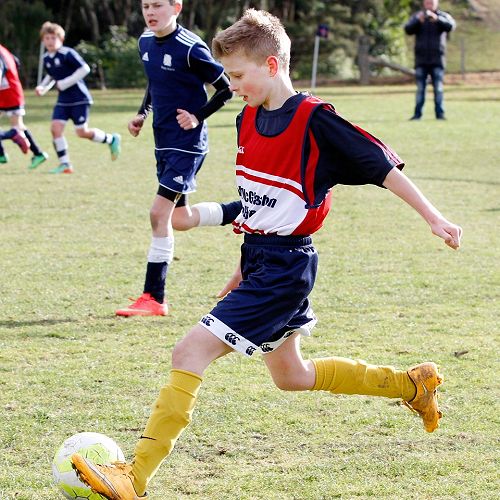 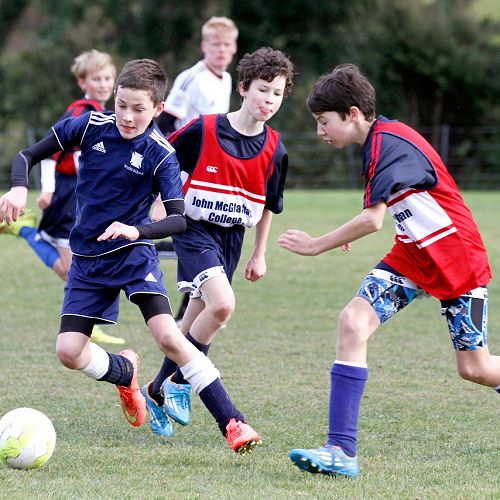 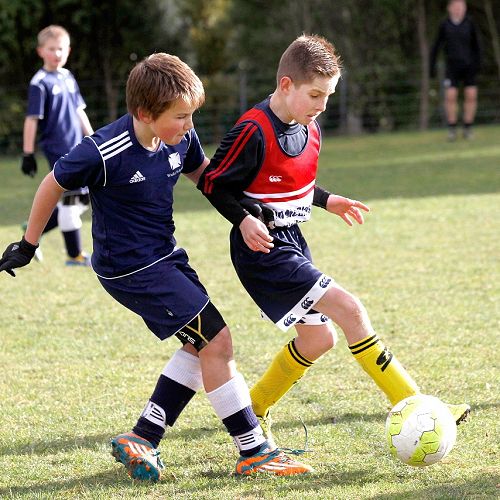 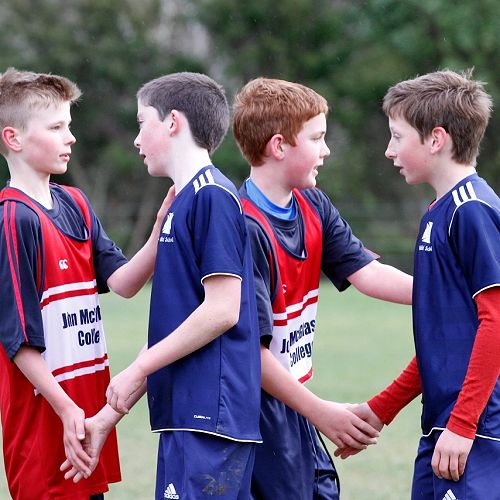