The John McGlashan Cross Country, showcased some fine young talent and unearthed a surprise winner in the senior race.

Loathed by some, enjoyed by many. No matter what your opinion on Cross Countries, this event is still a big part of the annual sporting calendar at JMC as well as generating intense competition for House points.

This year the course had to be changed for two reasons. The Ross Creek redevelopment and an attempt to preserve the school grounds.

This meant more road running than normal and some extra work for Ms Button with new maps and traffic management plans.

Originally scheduled for the morning, the races were postponed until the afternoon. This proved worthwhile as the sun came out and conditions were perfect.

Novice and Junior raced together, and there was great interest in how Josh Hou would fair against his older rivals. The junior pack was strong with Dom Morrison, Ben Lund, Will Turner and Nathan Harrison all in contention. Although Josh lead for most of the way, Will Turner and Nathan Harrison proved too strong and finished in that order ahead of Josh who claimed first Novice home.

Grayson Westgate was second Novice home followed by Max Kirkwood and Zach Smith. In the junior’s Will and Nathan were followed home by Ben Lund, Dom Morrison and Scott Perkins in that order.

The Senior and Intermediate race is always interesting with some excellent distance runners completing against many fit athletes from different codes along with a throne of participants. With the course change this year, Senior and Intermediate boys ran the steep zig-zag slope in Ross Creek, twice. The second time around the course was crowded with slower runners, and this made it difficult for the top athletes to maintain a good race pace. When the boys emerged from Ross Creek they sorted themselves out. Ruaidri Brosnan finished first in the Intermediate grade, then Lucas Dickison, Cade McRae, Jez Nicholson – Kelly, Alex Byars then Harrison Biggs.

There was much talk about who would take out the senior race this year. Not many had the eventual winner, Sam Tomkins in their picks. He ran a canny race and came home strong to beat the more favoured runners. Dom Brosnan was second with Ben Mitchell, third. Ben who is recovering from injury was a surprise entry and obviously, couldn’t suppress his competitive instincts.

Yugen Miyahara, fourth was followed by Ben Carr who pushed the pace in the early stages. Fifth home was Jacob Annison, then Sebastian Sole.

The keenly contested House Trophy was won by Balmacewen, closely followed by Ross. Burn claimed third, and Gilray was a considerable margin back in fourth. 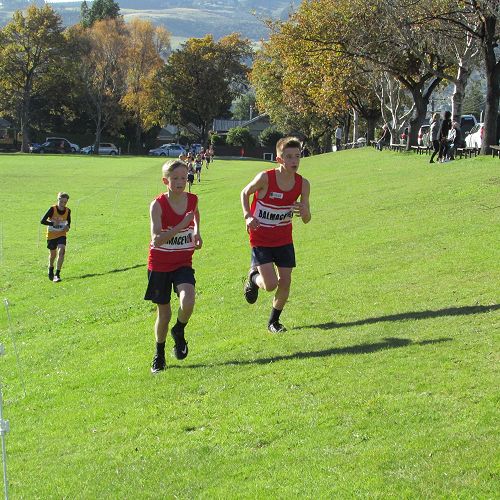 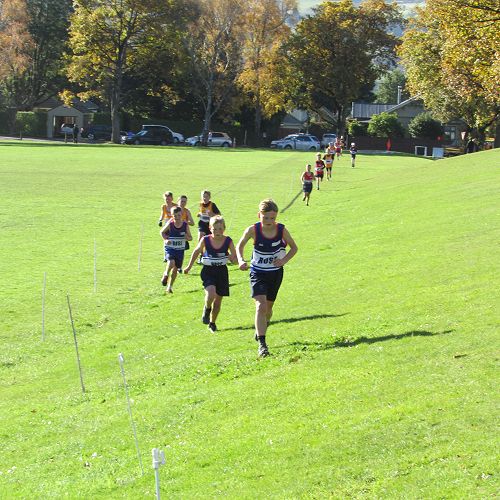 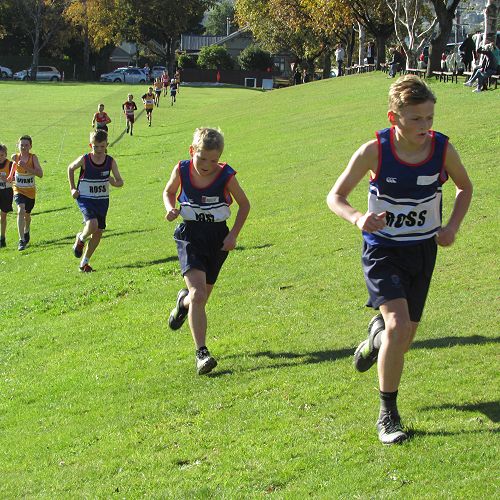 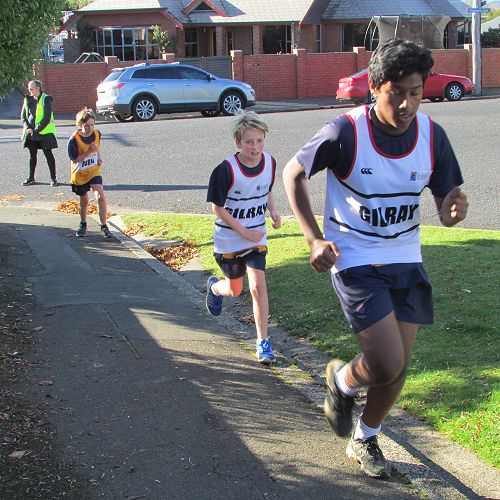 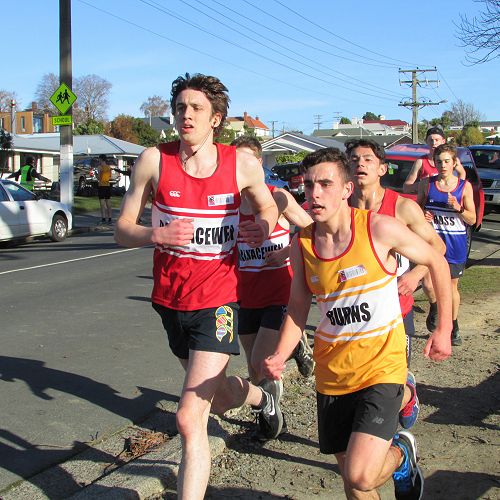 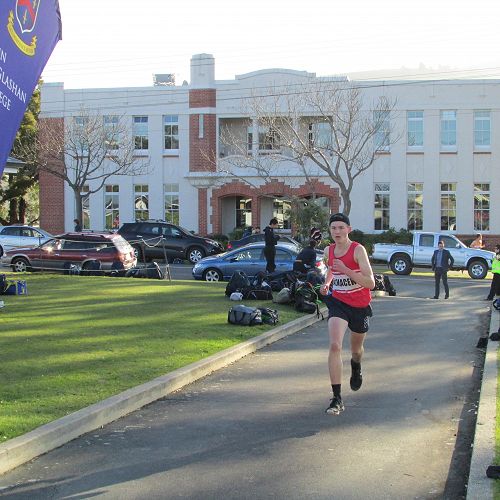 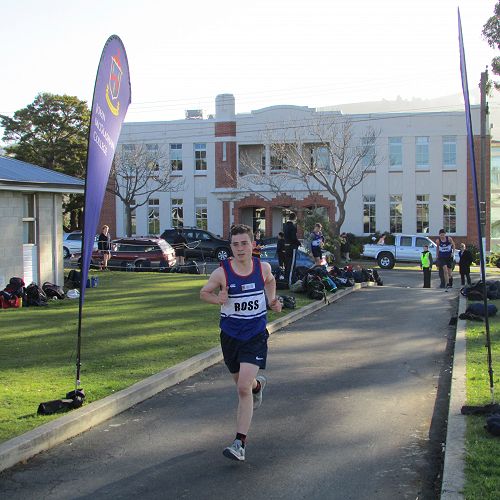 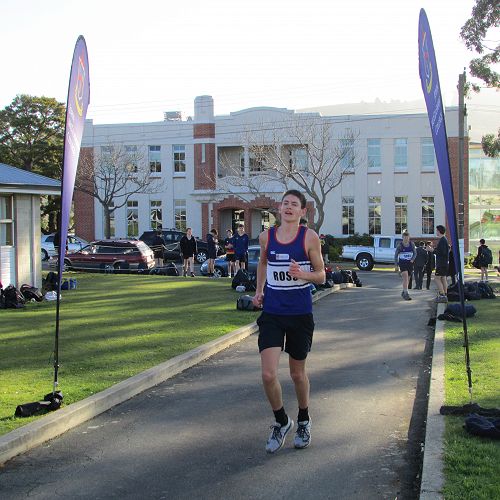 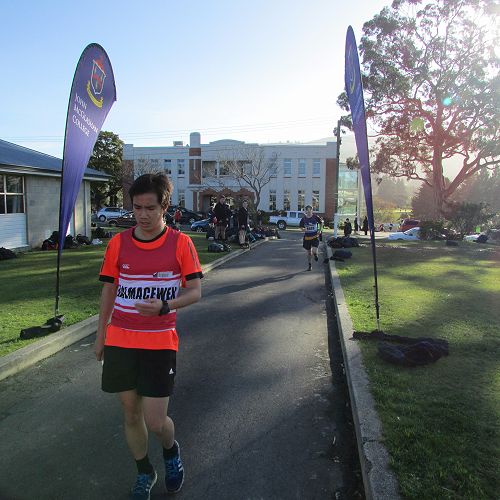 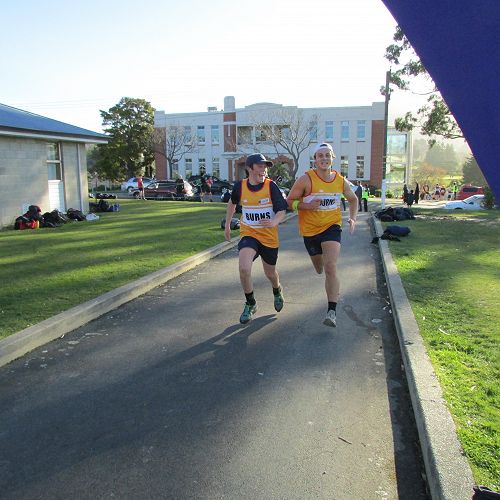 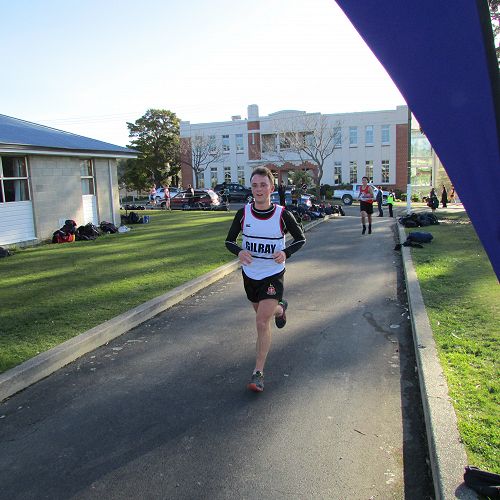 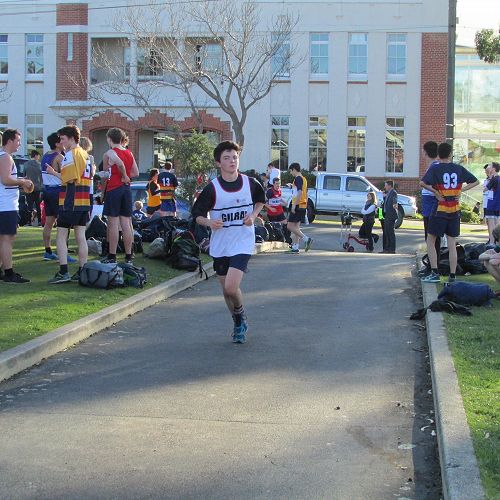 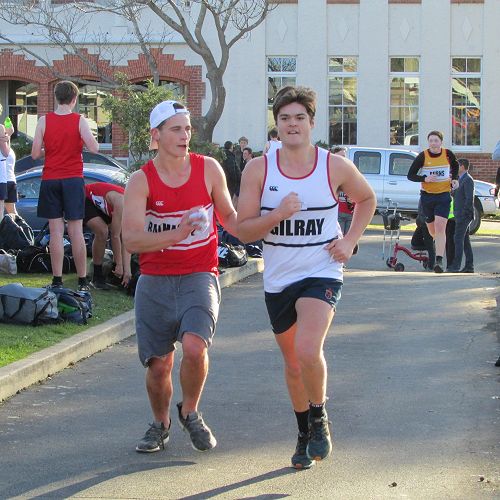 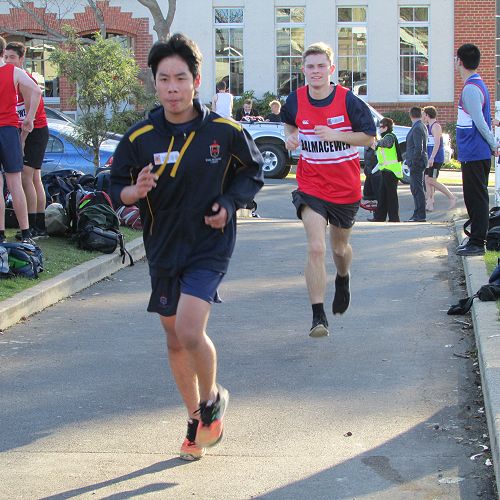 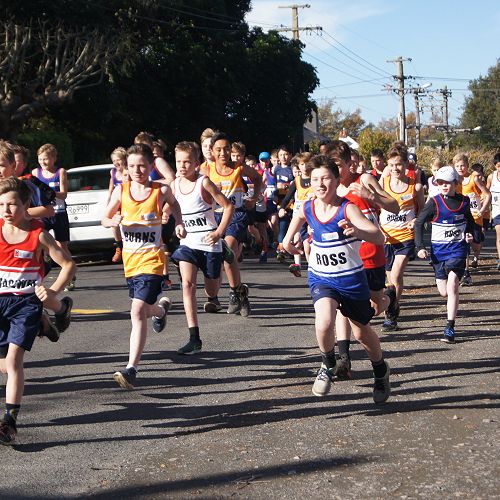 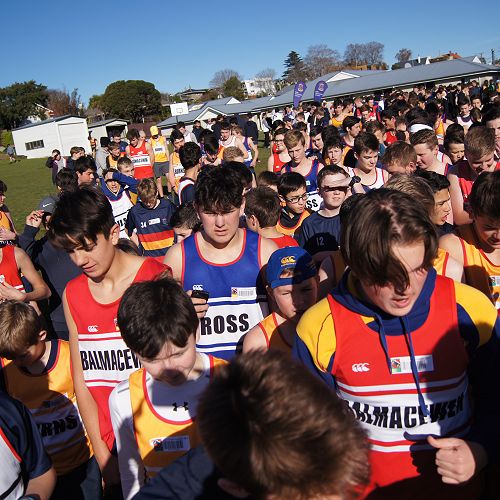 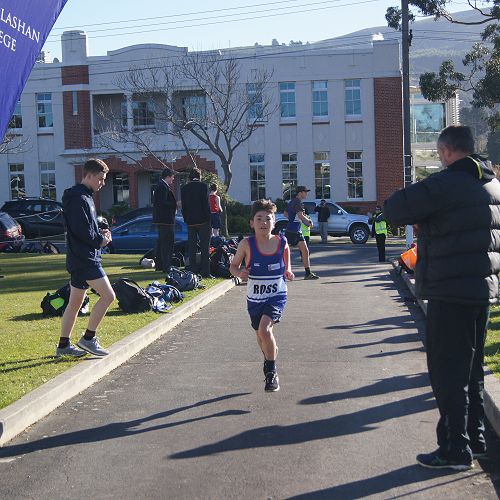 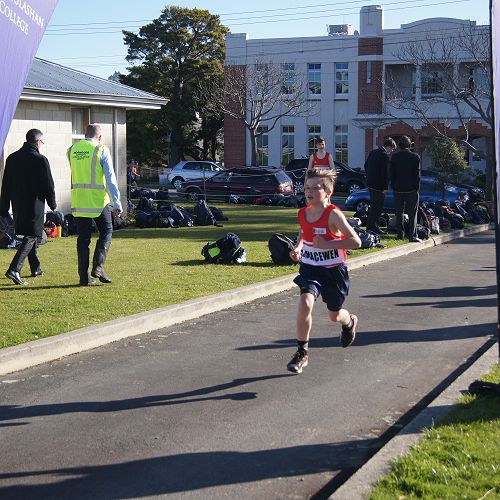 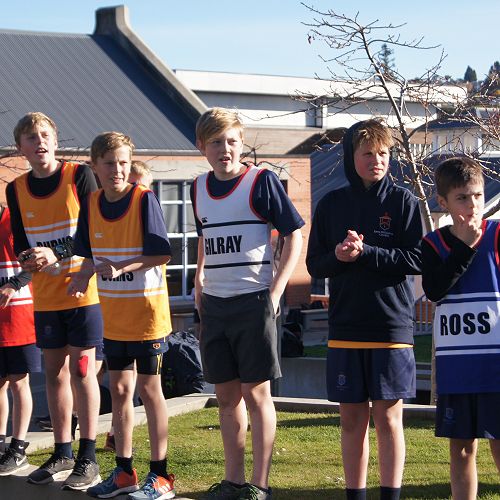 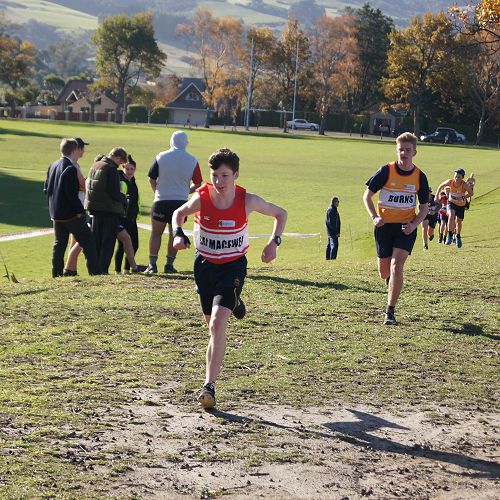 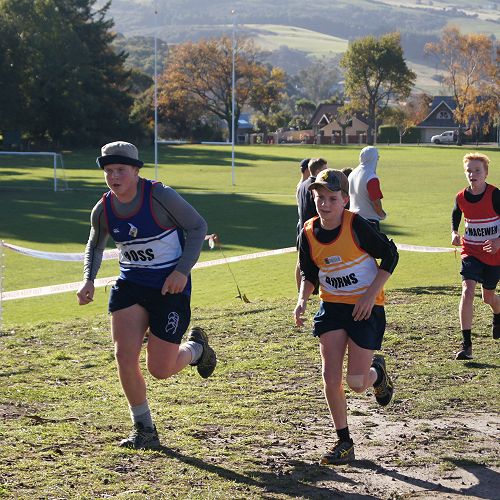 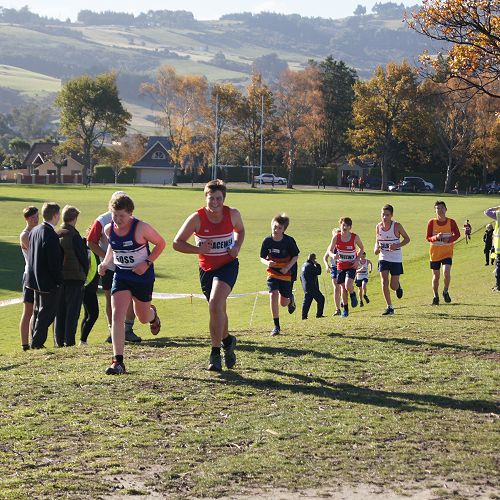 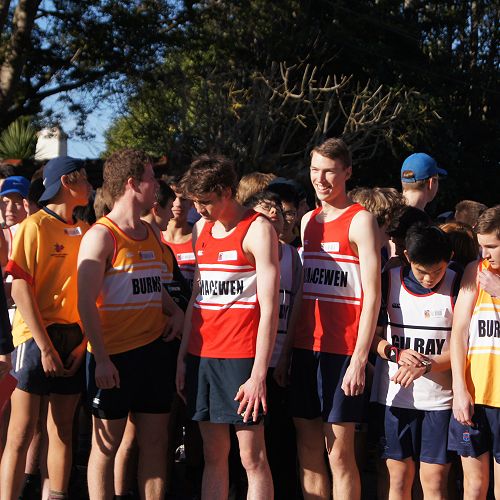 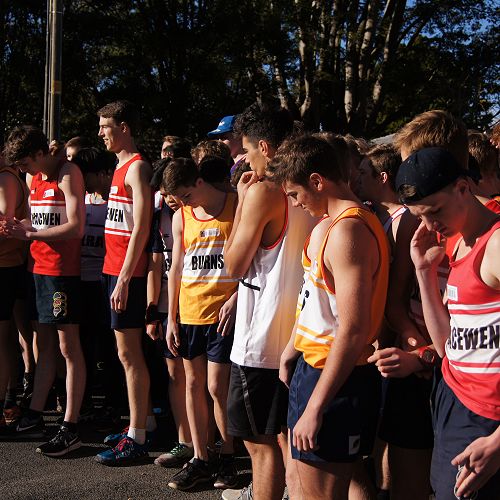 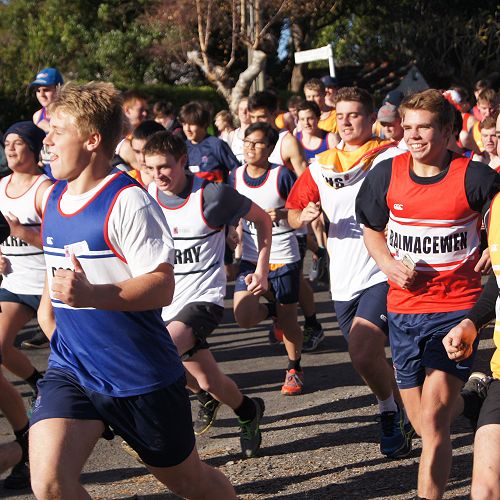 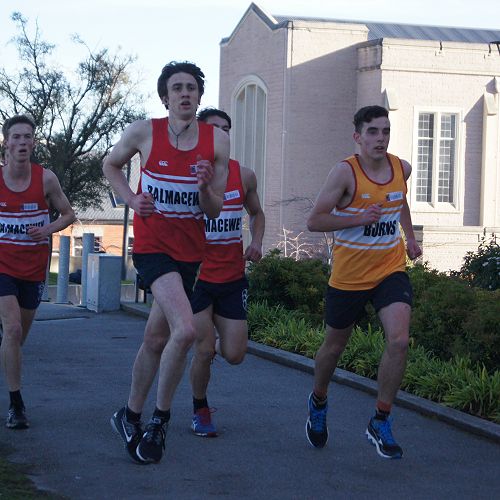 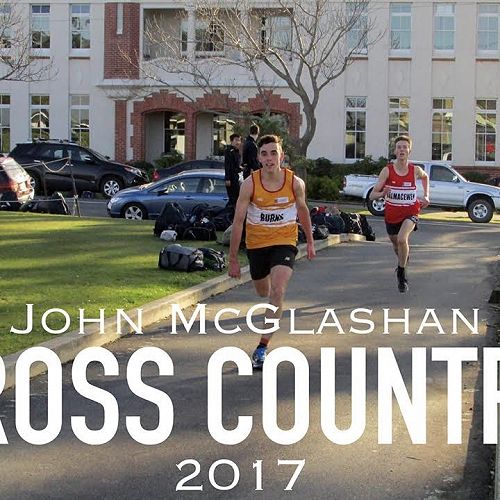