Four years ago, our Agriculture and Environmental Studies students concluded that farming deer exclusively for their venison was not a profitable enterprise. A recent visit, however, to Minchmoor Deer Farm near Lee Stream provided an updated and pleasantly positive review of the industry a few years on.

Farming, at the best of times, can be a dangerous undertaking as economic, environmental and climatic factors seek to undermine one's best efforts at every turn. Just a few years ago, deer farmers were wondering how a venison price of around $5.80 p/kg would be sustainable, and many decided to shut up shop. Four years on, and the current schedule sits at an astounding  $11.50 p/kg and those who persevered find themselves in a great space.

Many factors have contributed to this favourable upturn. One is somewhat surprising as the pet food market soars around the world, especially in the US, where pet care is akin to child care in importance! Gone are the days of dog biscuits and meal scraps, now replaced with fine pet food dining consisting of the best in animal dietary ingredients of which one is New Zealand venison! The demand at present is insatiable and allows us to charge top dollar to please the American poodles!

Secondly, the Passion2Profit initiative from DeerNZ has slowly resulted in increasing venison prices year-round, which is starting to mitigate against the extreme highs and lows characteristic of venison prices in the past. Cervena, a large meat distributor in New Zealand, assists with this by running a European promotion programme to top restaurants to serve venison as a healthy, year-round and versatile dish rather than only during the European traditional hunting season (November - January). A stronger year-round price per kg will result in a greater profit than one peak period where farmers achieve the highest prices.

Combined with improved farm management and farmer expertise, the demand for venison and the quality of the venison has resulted in the present boom in prices. For example, the importance of copper in the deer diet is now fully appreciated by farmers and is making a significant difference to the health of the animal and consequently to the quality of the meat. Copper deficiencies lead to bone and cartilage defects and even brain lesions, which can cause death prematurely. While the new copper injections would cost one around $30 000-00 a year for 500 deer, the health and thus the economic benefits far outweigh the initial investment.

Expertise around the industry was kindly offered by the farm manager, Brendan Wilson, owner Sam Reid and Silver Fern Farms drafter, Tussock Mitchell. The boys and girls just completed their internal using the knowledge gleaned from the trip and their research and happily concluded that, in 2019, making a profit from venison in New Zealand is absolutely possible. 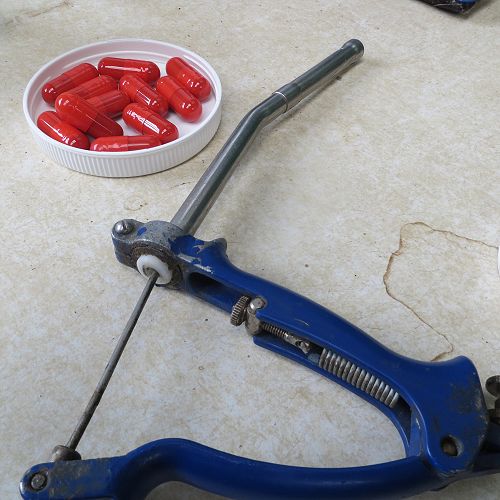 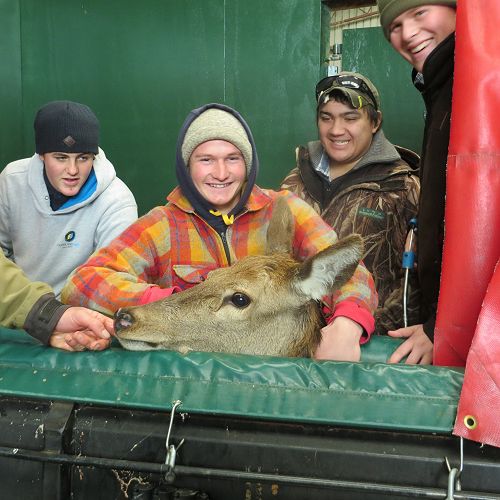 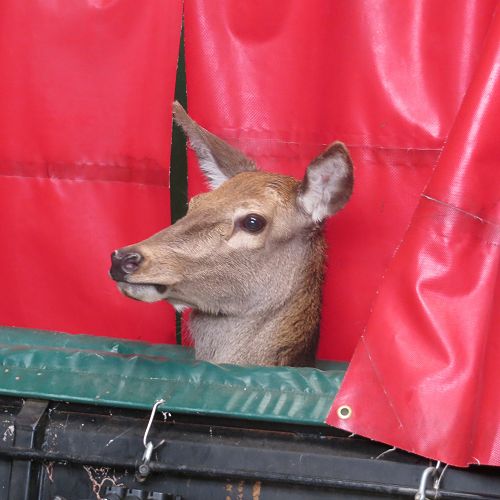 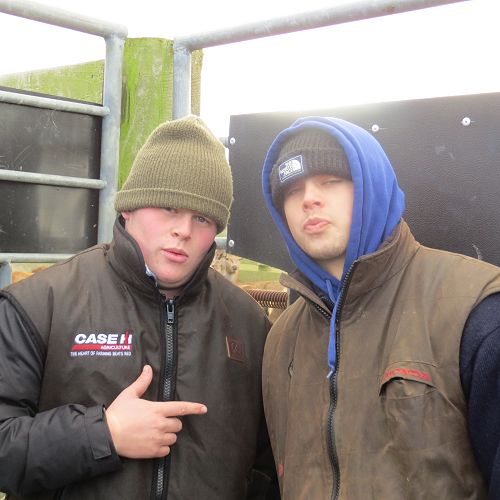 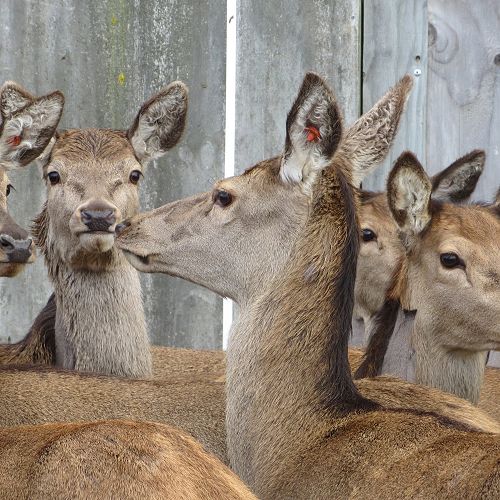