Three days of fantastic clear blue skies, some powder snow thrown in and no major injuries!

This PE camp allows boys to gain credits in Achievement Standard 2.5 in snow skiing and boarding. 21 boys went away this year staying at Glendhu Bay camp. They had 3 days at Treble Cone where they had lessons and assessments while working on their skiing and boarding technique. On the final day the boys went through a set of gates on a race course while being assessed.

Best crash would have to go to Tom Mee who managed to break his ski while landing a 360 backflip. Other superb efforts were Peter Sangster, Charles Thammongochai, Lucas Ravenga-Taouma and Eli Labbes all of who gained achieved grades after their first time on the snow.

It was fantastic to see the skill development of all the boys. Everyone worked exceptionally well and were a very tired bunch at the end of each day. 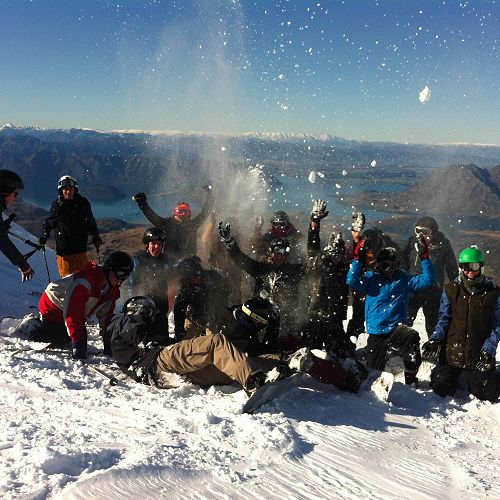 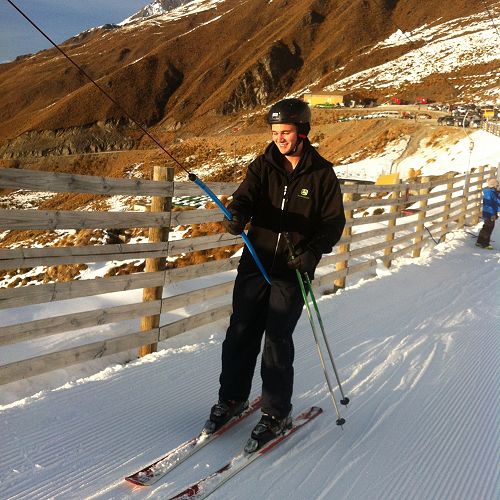 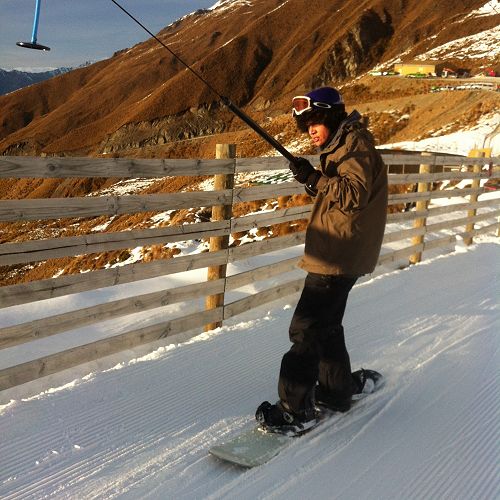 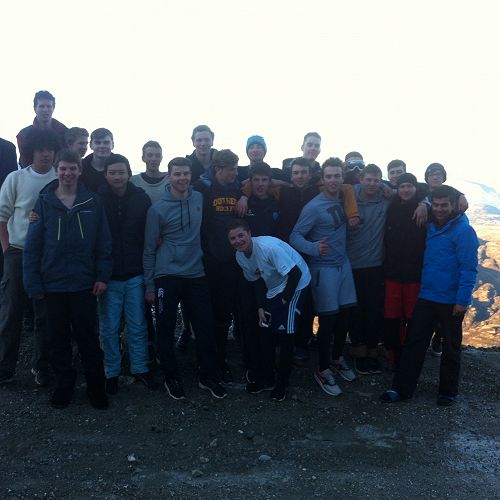 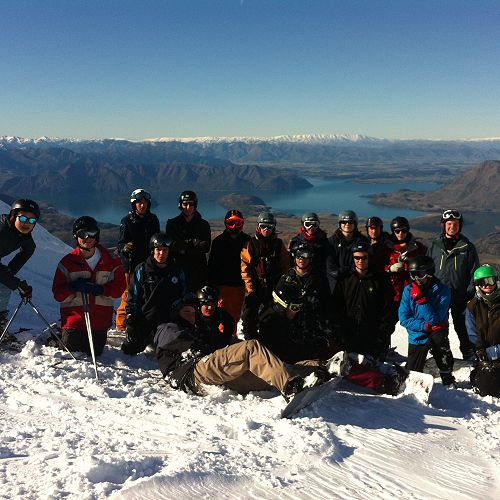 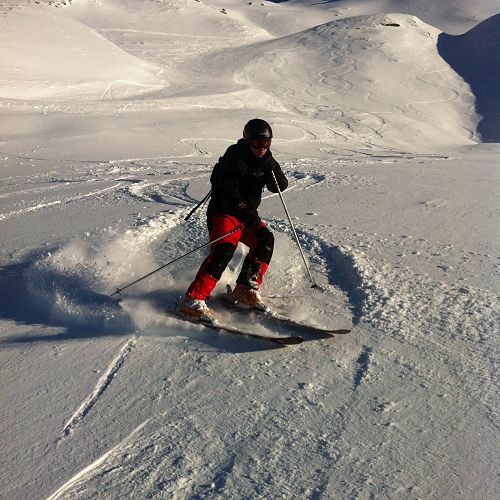 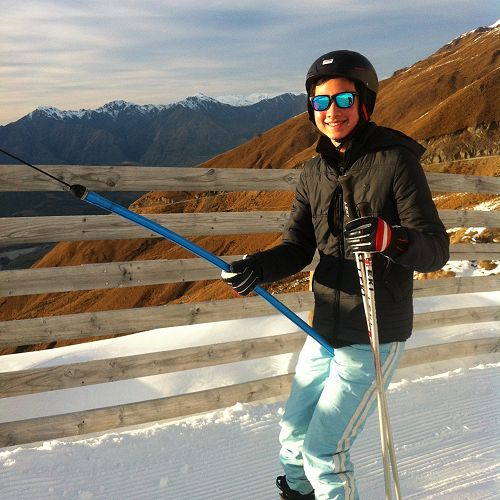