The 2015 Football First XI came close to securing gold, but ultimately had to settle for a silver medal in the Linwood Cup secondary schools tournament after being beaten 3-2 by fellow Dunedin school Kavanagh College in a close-fought final.

With the majority of last year’s first XI having finished at McGlashan, this year’s tournament team was a relatively young one, comprised mainly of the school’s best Year 12 and Year 11 footballers. Three Year 13 lads and two especially promising junior first XI players completed the 16-player squad, who faced a demanding schedule of six matches over four days.

The team opened its tournament account with a 5-4 win over Southland Boys’ High School, and a 5-0 demolition of Christchurch opponents Linwood High School. A tight 2-1 victory over Taieri College concluded pool play, ensuring McGlashan finished top of its group, and qualified for progression to the top-eight quarter finals.

Now in sudden-death play, McGlashan were more dominant than the final 2-1 scoreline suggested in their quarter final match-up against Logan Park High School. That victory earned progression to a semi-final against fancied Auckland team Waiuku College.

Played on an atrociously muddy and waterlogged pitch, this game was one of McGlashan’s strongest of the tournament, with Waiuku’s initially vocal band of supporters stunned into silence by three unanswered McGlashan goals in the first 20 minutes. The final scoreline was 6-1 in McGlashan’s favour, with Waiuku’s sole goal coming from a free kick.

Kavanagh were confirmed as our finals opponents a few minutes later when they dispatched Wakatipu High School in a penalty shootout. This set the scene for an all-Dunedin finals match up and a renewal of a well-established rivalry between the teams.

Playing on a wet but not impossibly boggy Caledonian pitch, the final see-sawed in the opening minutes, with McGlashan creating several early chances, but Kavanagh snatching the opening goal. It took McGlashan until just before half-time to equalise, courtesy of a lovely flick-on ball from En Watanabe which Harry Rodger happily dispatched into the back of the net.

Despite dominating both possession and territory, and creating some genuine chances, McGlashan was unable to make an early second-half breakthrough. The game then turned on a ten minute spell that saw Kavanagh score first, McGlashan equalise courtesy of Louis Renner, and then Kavanagh score again.

Despite mounting repeated attacks, McGlashan was unable to find the equaliser required to take the game into extra time. Instead the final whistle blew the game at 3-2 in Kavanagh’s favour.

Though finishing runners-up was a disappointment for the team, it equalled the performance of last year’s first XI at the same tournament. It also left an important piece of unfinished business for next year’s first XI – which will likely include most of this year’s players.

Harry Rodger, our vice-captain, showed versatility in covering for centre back as well as left wing, and his achievement included a stunning hat trick in the opening fifteen minutes against Southland Boys’. Louis Renner ran strongly on both wings, and secured the team golden boot with seven goals, including a semi-final hat trick. Harry Fraser was feisty and effective on the right and up front, scoring four times.

Michael Ellison, David Alsop and Daniel Baker were the other goal scorers. Michael secured his three running on the right wing, and also covered right back on occasion. David was tenacious in the midfield, scored three times, and marked and tackled hard. Daniel’s play as a vocal, powerful holding attacker was excellent, and losing him to injury in the warm-up for the final was a blow.

Gus Griffin showed energy and commitment up front and on the right, and came close to scoring what would have been a crucial goal in the final. Bradley Holdridge picked up an injury early in game one, but recovered to make his mark with strong holding and attacking play in the midfield from the quarter finals onwards.

Young guns En Watanabe and Tom Warman sparkled in the midfield. En played quality, attractive football from the get-go, and was the team’s most valuable player for the tournament, based on nominations from the opposing coaches. Tom, meantime, gained in confidence as the tournament progressed, and always looked for constructive passes that set up attacking plays.

Josiah Tomkins used his speed to good effect, mainly at left back and on the left wing. Callum Duncan was equally effective at left back, and made some impressive attacking breaks from the defensive line. Matt Johnstone performed a similar role at right back, and also had significant and very successful spells at centre back.

Spencer Byers and Alex Thomson were our starting centre back combination when available. Spencer used his speed, physicality and experience to control the backline and play key opposition strikers out of the game. Alex read the game well, tackled fearlessly, and passed and cleared the ball intelligently. Goalkeeper Sean van Dyk also had a strong tournament, pulling off especially crucial saves in our narrow wins over Linwood and Logan Park.

This year’s tournament team was coached by Lewis Houghton and managed by David Thomson, with teacher support from Mrs Anderson and Frau Renner. Special thanks are also due to Salmond College, where the team was based for the duration of the competition. 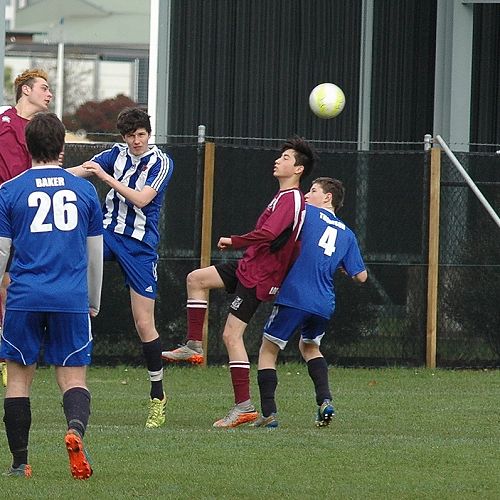 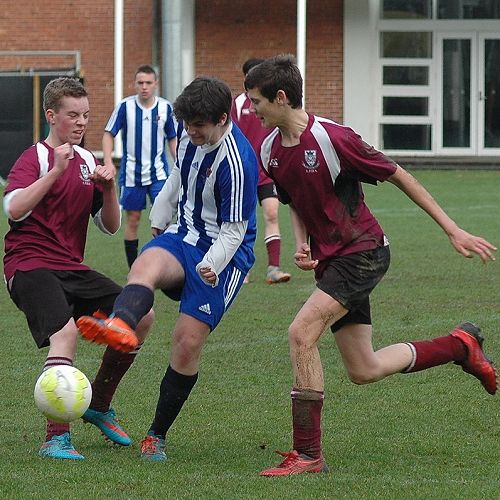 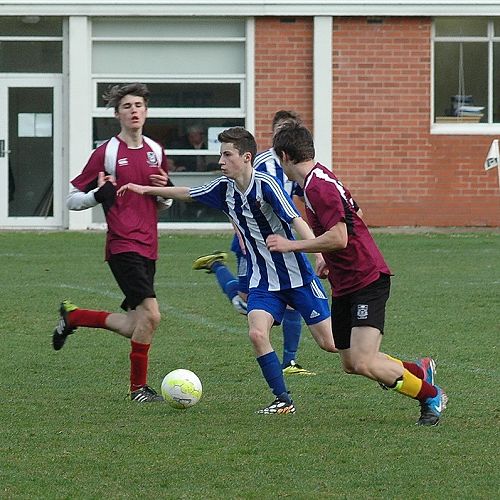 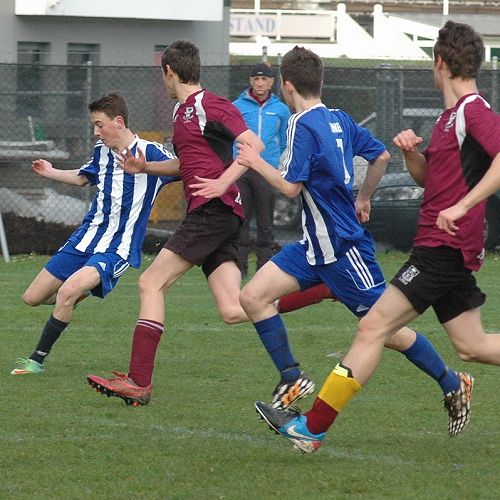 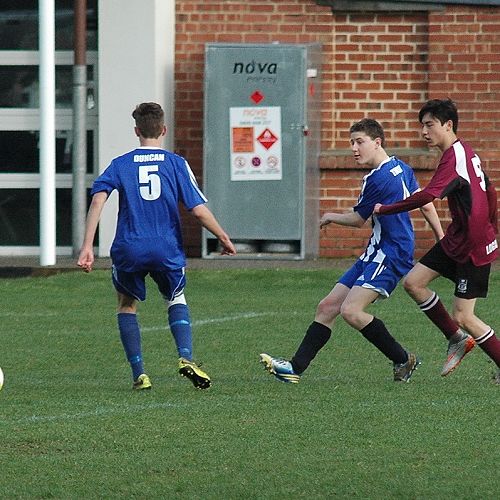 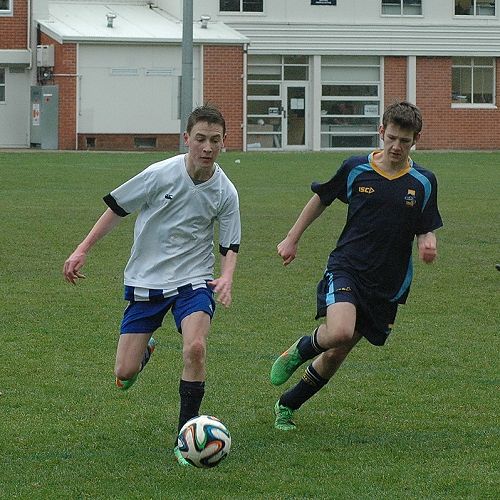 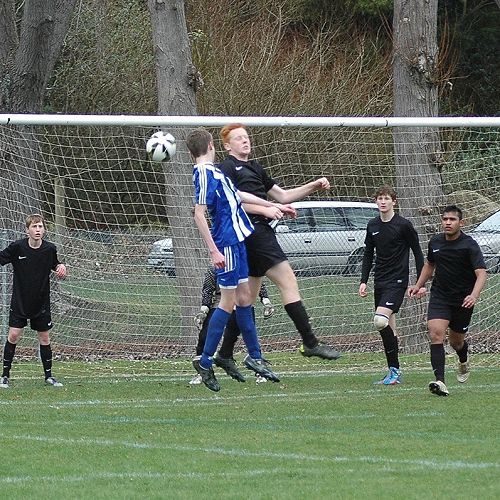 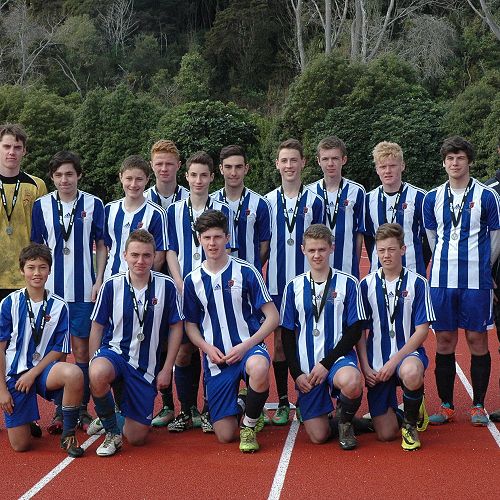 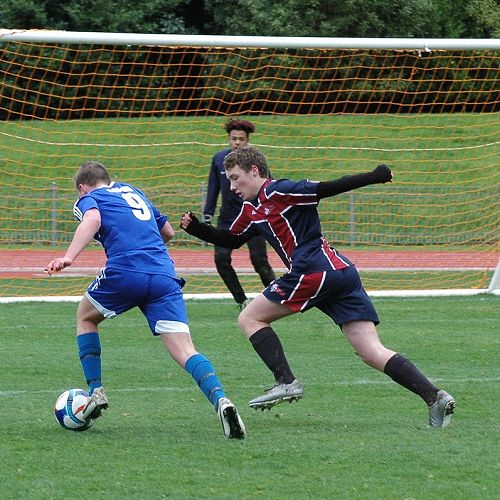 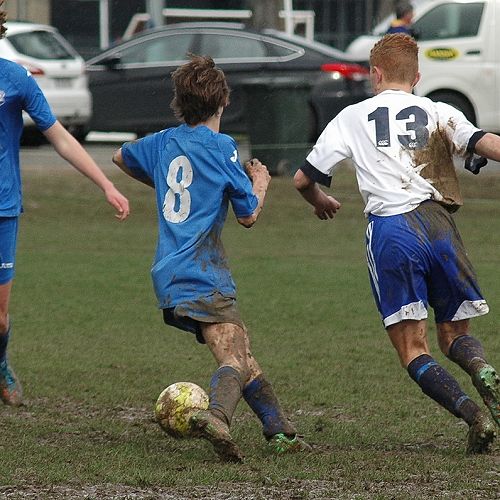 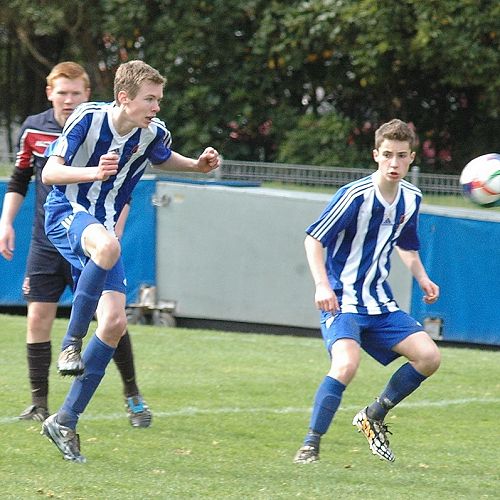 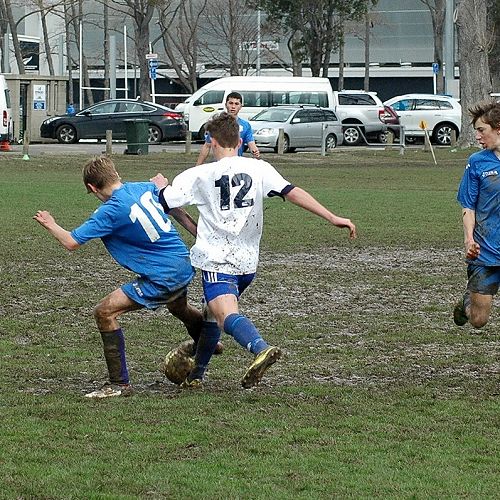 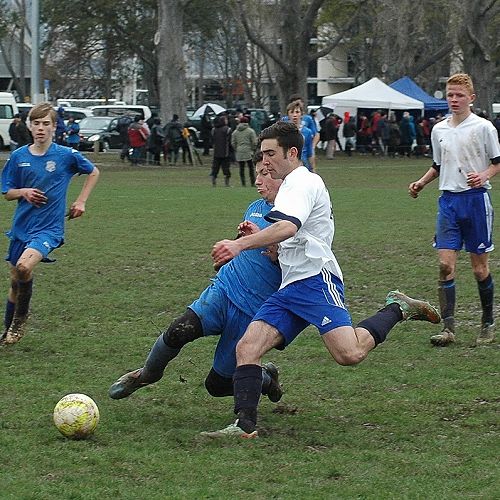 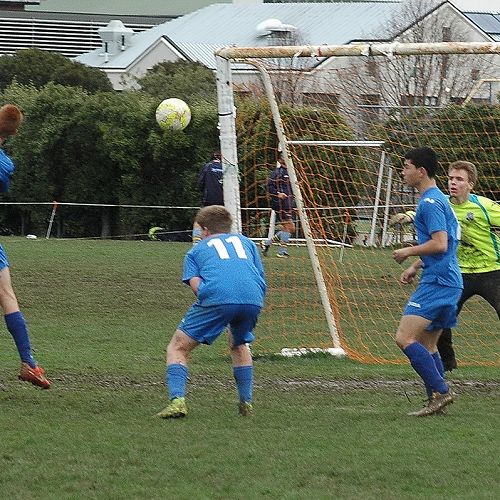 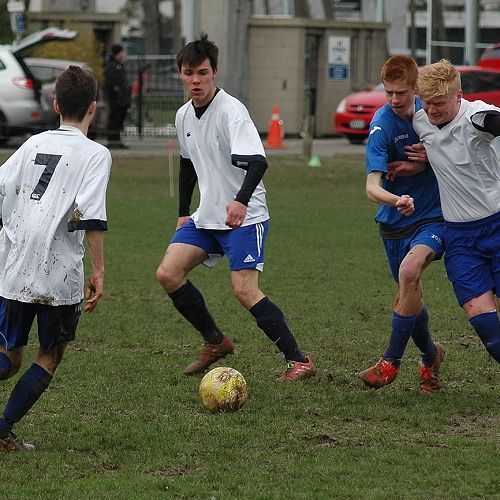 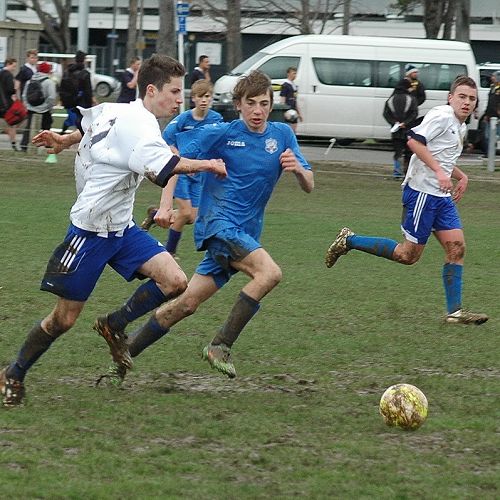 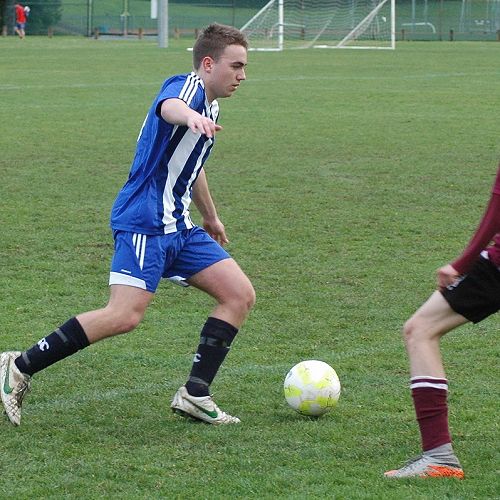