John McGlashan was well represented at this event, with a sea of red singlets all over the golf course. The school performed exceptionally well, with stand out performances from Ruaidhri Brosnan, Ben Mitchell, Lochie Chittock and Oli Chignell.

The college has been able to develop many new cross-country runners this season and the boys thoroughly enjoyed running the event. The course was 3km for U14 boys, 4km for U15 and 16, and a lengthy 6km for senior students. Overall, this was a fantastic event for McGlashan and ideal preparation for the National Champs that will be held at the same venue on the 20th June. 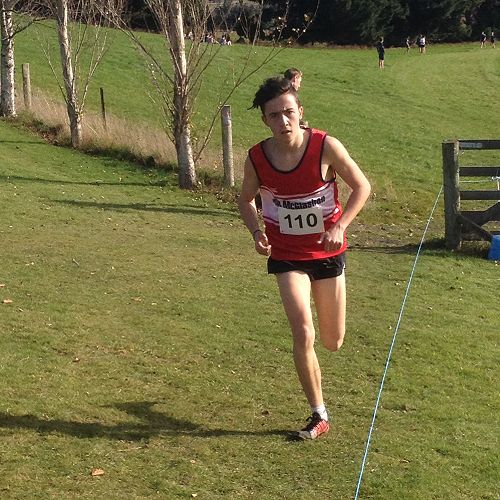 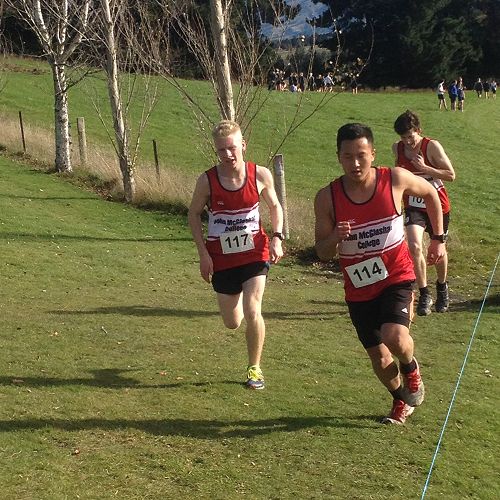 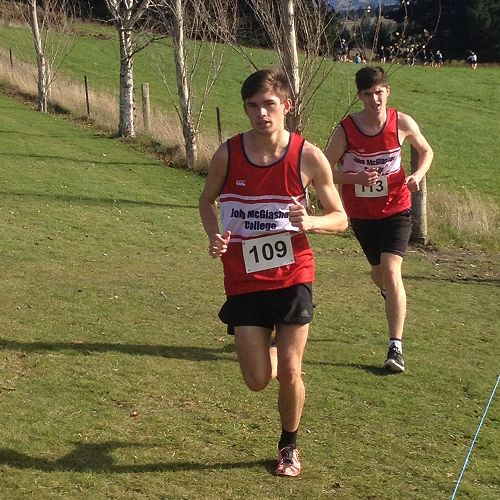 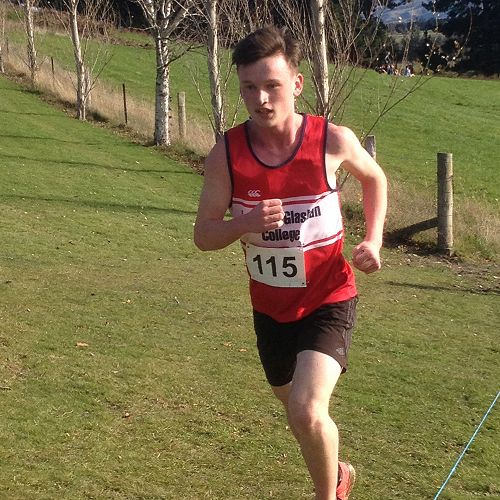 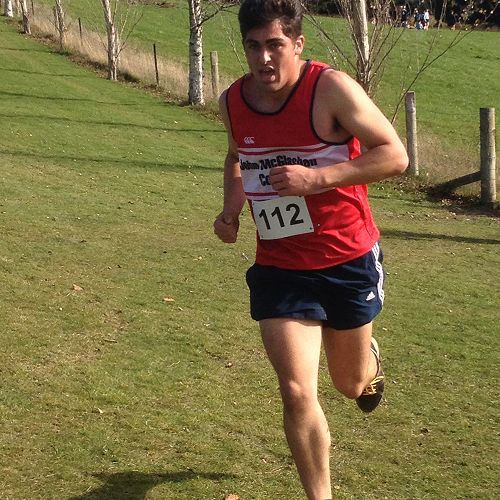 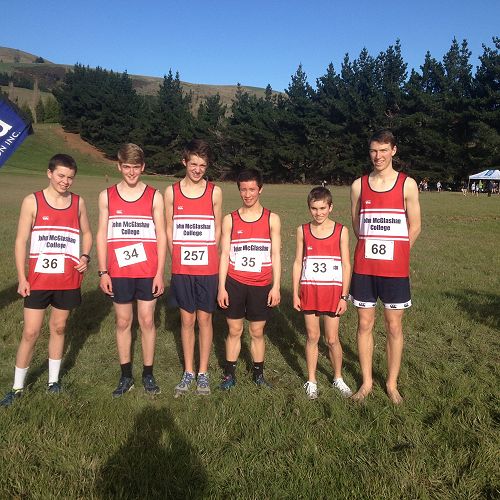