The Otago Erg Championships were held on October 16th at the University Rowing Club. Distances raced ranged from 100m to 2000m. Notable results were; Patrick Larrivee was first in the novice U18, 1000m. In the U15 2000m event, Bailey Dowling was first in 7 minutes 05.5 seconds whilst Will Edwards finished second equal with Will Turner third. In the U16 2000m event, the fastest time of all age groups was recorded by Jack McLaughlan with a time of 6 minuntes 34.9 seconds. JMC also won the U17 grade when Max Gomez recorded a time of 6 minutes 39.2 seconds. Ben Macdonald was second equal and Sam Engelbrecht was third.

A very good day for JMC rowing was capped off when the relay teams placed first and third. The boys form is looking good at this early stage of the season.

Nineteen JMC boys have recently been selected into an Otago or Metro rugby team: 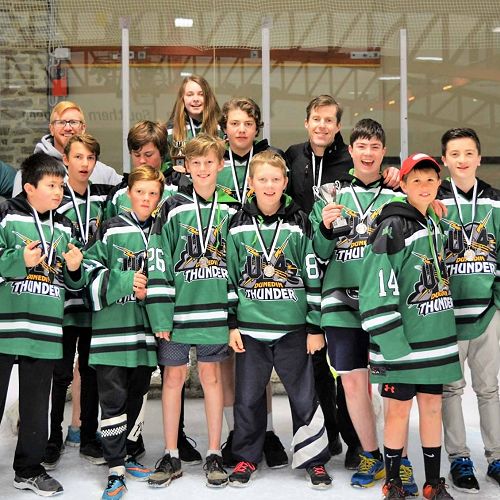 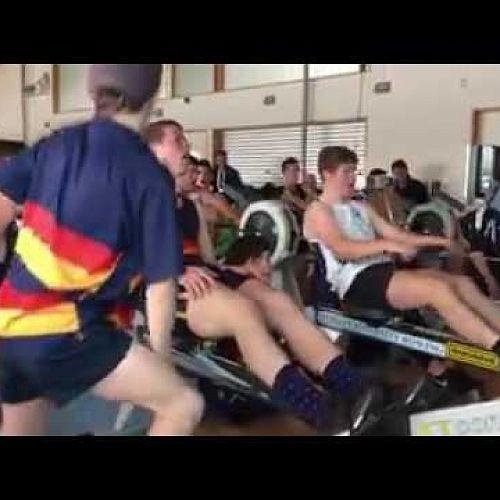