No matter how you measure it, our trip to Timaru, from the 1st to 3rd of April, was a success.

The eighteen strong team looked resplendent in their new sports singlet. We had the new tent and school flag strategically situated halfway down the back straight. The boys were well catered for all weekend and Ms Burton and Mr Carruthers kept us in line and on task for the important stuff.

Nine top three placings was the net haul for the young John McGlashan College squad. Nico Bowering showed himself to be someone with a very bright future. He picked up the 100 and 200 U15 double then combined with his mates to win the U15 relay. Nathan Harrison kicked the event off with an early win on Saturday morning when he won the U14 High Jump.

Second place belongs to George Hope and Dom Morrison. George finished seven centimetres behind the winner and as it turns out the third best secondary school Javelin thrower in the country. Dom Morrison finished second to Jack East in the boys U14 400m.

Leroy Ferguson threw well in the U14 Shot Put to pick up third place. Nathan Harrison ran a strong tactical race which split the field wide open in the U14 800m and eventually finished third. Johnny Baker had a heavy work load over the weekend and was rewarded with a third in the U15 400m. He then combined with Andrew McKenzie, Dom Morrison and Nico Bowering to close out the meeting by winning the U15 relay.

The boys had a good time both on and off the track. No matter how you measure it, our trip to Timaru was a success. 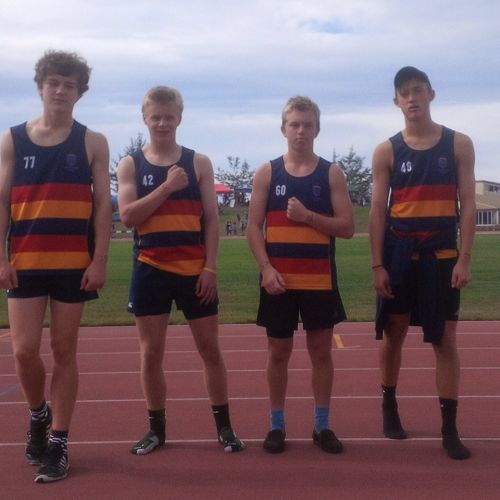 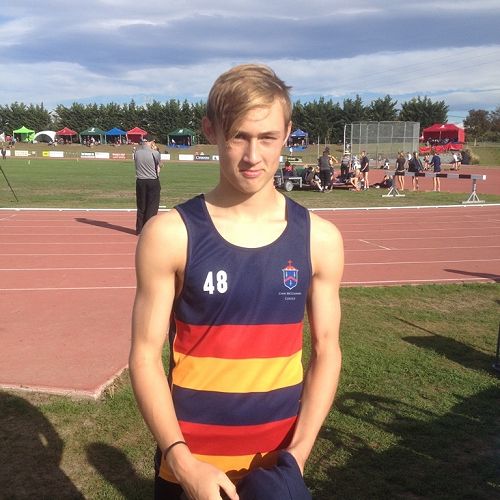 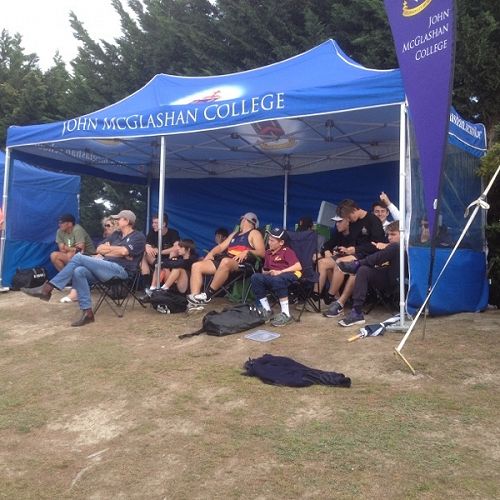 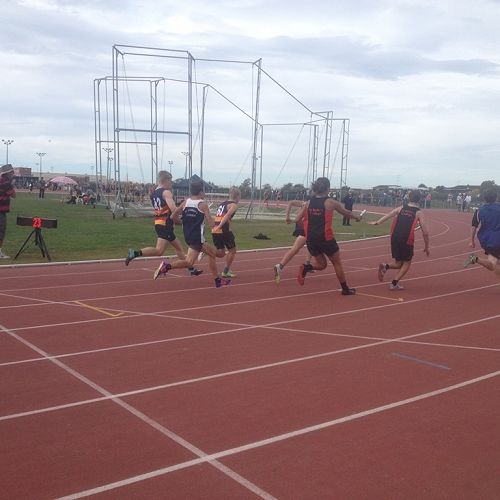 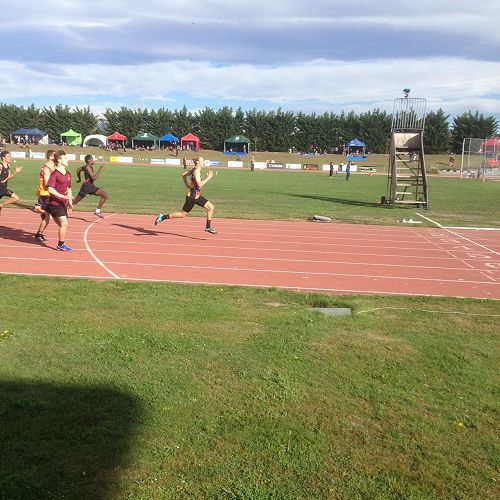