Bailey Dowling shares his experiences of competing in the New Zealand U21 curling tournament, gaining a silver medal.

"During the holidays I competed in the NZ Under 21 curling tournament in Dunedin.

We were the Farmlands Mt Ida team and I played third. We were the upset of the competition reaching the finals as top qualifiers against much more experienced teams. But we were pipped at the post in the finals after leading most of the game and came away with a silver medal.

The next competition I am entering is the South Island Secondary Schools and this time as a John McGlashan team. We were lucky to get sponsorship from Farmlands." 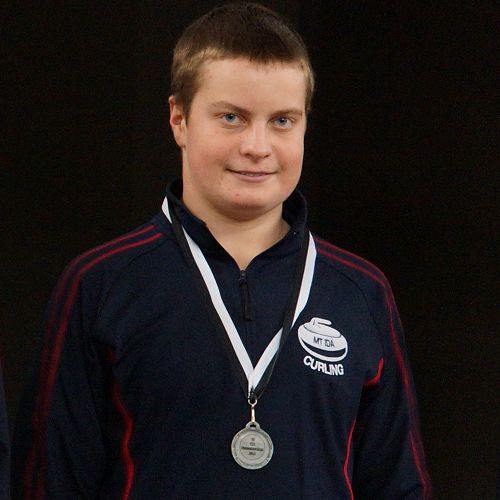