Twenty-five teams from throughout the South Island entered the Rural Livestock Rugby Tournament which was held in Mosgiel between the 29th - 31st August.

The weather was fairly cool and blustery throughout much of the tournament, but thankfully no rain. McGlashan entered a composite team with players from the Colts / U15 / U14A teams. Given the demands of regular rugby, we only had a short period to prepare the team for the competition. Credit must be given to Johnny Bell and Murray Dempster who admirably coached the team into a cohesive unit in such a short timeframe available.

JMC were placed in the top grade and as a consequence did not have any easy lead in games. Our first game against Waimea was hard fought with a 10 nil victory. Our second game later in the day was against Ashburton High School; again it was competitive rugby with JMC the outright winners 24-7. The end of a successful first day, whereby everyone in the squad had a good run.

Day two started with a bit more of a challenge again with Lincoln High School bringing a very strong game. With the score 12-5 to Lincoln at half time, you felt the game could have gone either way in the second half with Lincoln making the most of their opportunities to ultimately win 22-10.

JMC made the division one quarter finals held later that day against Roncalli College. This was our best game of the tournament, with backs and forwards playing well as a cohesive unit. JMC ran away with the game 37-5.

Into the third and final day and the division one semifinal. We drew Rangiora High School. Up until the JMC game Rangiora were clearly the team to beat, having won all their games by 40 plus points and only conceded seven points all tournament. This game was a nail biter for the JMC supporters, with JMC 12-6 down at half time. We had our chances close to the line, but Rangiora had some very strong defence and just kept us out. A runaway try near the end of the game blew the score out to 17-6 to Rangiora, but it was a game that could have gone either way. The boys played with commitment and given it was a team of new players, gelled particularly well in a short space of time.

The final was between Rangioria and Lincoln, with Rangioria running away with the game 34-0. It was great to see the team supporters out at the matches. A big thank-you also to Tanya and Annabel for organising the boys and supporters with hot drinks and baking which was gladly needed in some chilly conditions. JMC were third equal out of 25 teams which was a commendable effort and it will certainly bode well for next years tournament in Greymouth. 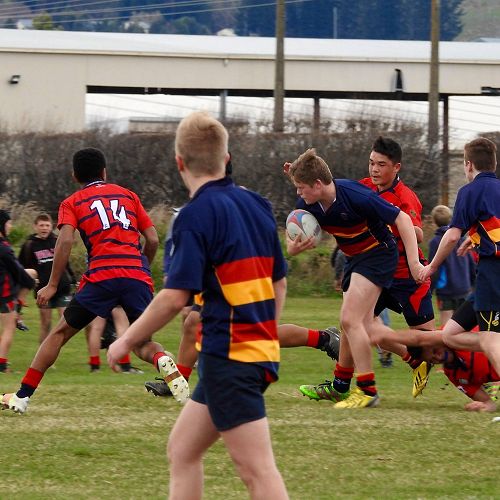 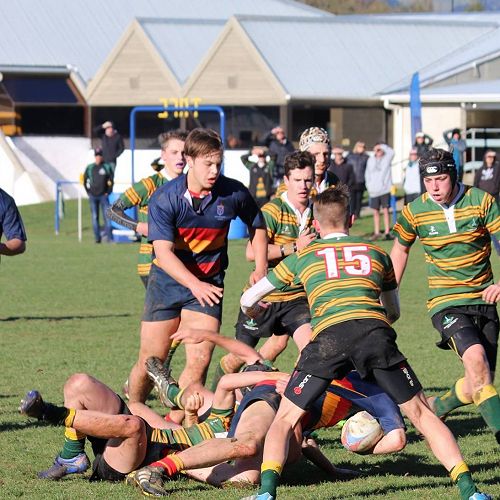 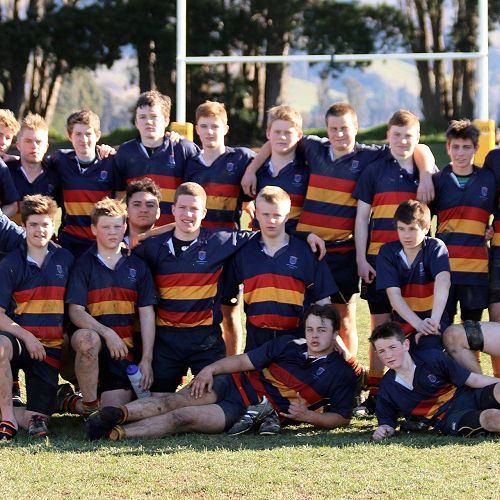