This was the eighth year this event has been held and the fifth year as a joint Southland and Otago event. The event is focussed on water ski slalom in which skiers make their way through a course of six turns laid out with buoys, from speeds ranging from 37 km/h to 55 km/h for girls and 37 km/h to 58 km/h for boys.

The event was open to all students Year 9 and above enrolled at an Otago or Southland secondary school, and under 19 years of age as of 1st January 2017, in three age groups for both girls and boys. Skiers nominate whether they are able to ski the full championship course or the novice course. 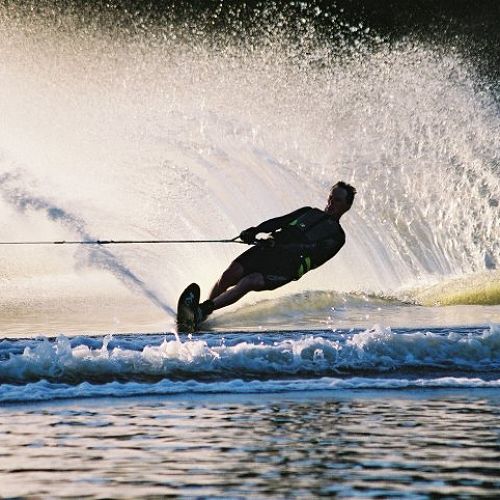