We arrived at the Mavora Lakes at sunset. With the darkness of night coming in, it was time to set up the tents and cook some dinner.

Gas cookers were cranked up, the pans were heated and the bag of sausages came out. After dinner, there was time for a walk around our campsite before we hit the sack. We were kept awake by the cackling of possums and the cry of morepork, so not a lot of sleep was scheduled for that night.

Calls from the morning birds woke us and we knew we were in for a good day with crisp air temperatures and clear skies. After a nice warm breakfast of sausages, bacon butties and eggs, we packed our gear and headed off.

Down the lakeside we trudged until we hit the bush edge. Then we turned and headed up to the base of the mountain. We started to ascend – with a few stops along the way to let the tail catch up. By 11:45, we had reached the saddle for lunch. With lunch down and a great view to admire, we set off up the ridge towards the summit of Mt Campbell.

A lot fake summits tricked us into thinking we had made it. After a razorback trek across a ridgeline, we had to cross under the summit of Mt Campbell through a big shingle scree. After a tough climb through rocks and slides we reached the summit. The feeling of success was sweet. Photos were taken and then it was time for the descent. Weaving our way through the bluffs, rocks and more rocks, we made our way towards the massive shingle scree that would takes us down to the bush edge. Lining up in two groups we were off down the scree as fast as we could go. Reaching the bottom we were exhausted and we regrouped before heading into the bush.

Traveling through the bush, it was amazing to see all the old native beech forests and the bird life. As light started to fade, we had to keep within range of each other so we had visual contact and communication. Bush bashing our way along, we finally came out to the lake edge about 500m from our camp.

On day three, we woke to another beautiful day with blue sky and no wind. We set out around the South Lake with a small pack and a bit of food. Walking along the edge of the lake in the bush, we made our way to the swing bridge at the end of the South Lake. After lunch, we decided it was nice enough to have a swim. The water was cold but we enjoyed it. We assembled at the vans and it was time to head back to Dunedin to unpack.

Overall, I found the Duke of Edinburgh’s trip a great experience and I would love to do it again. 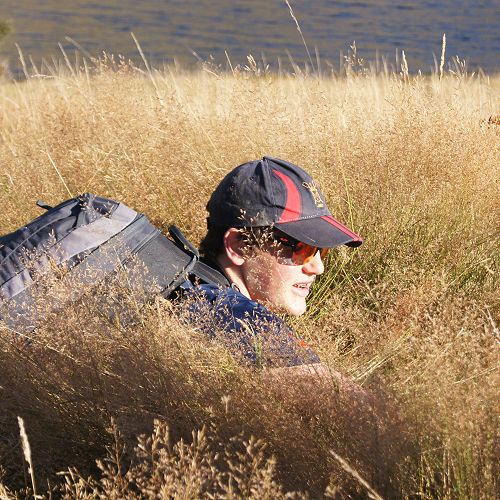 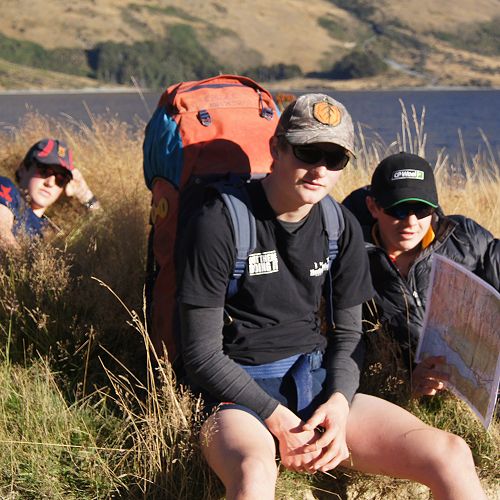 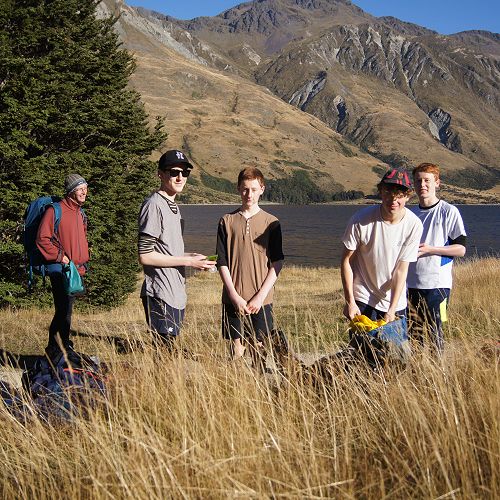 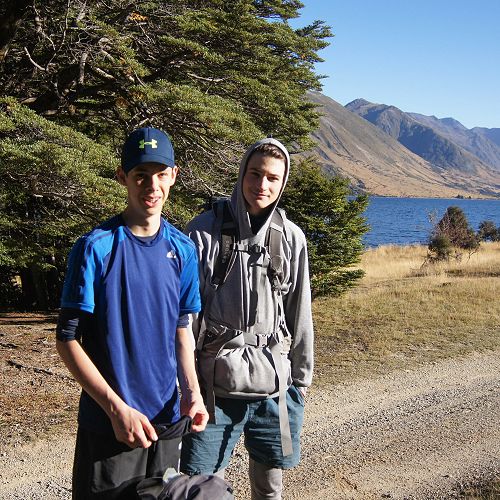 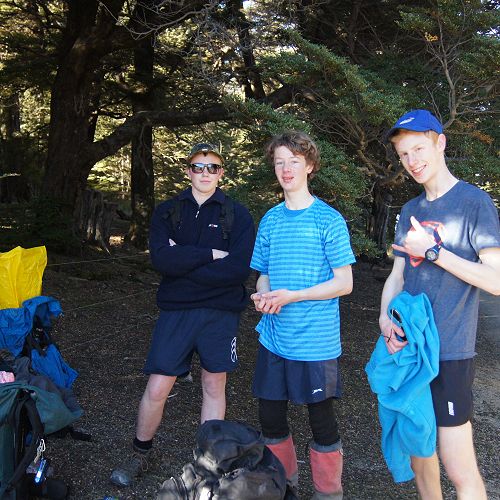 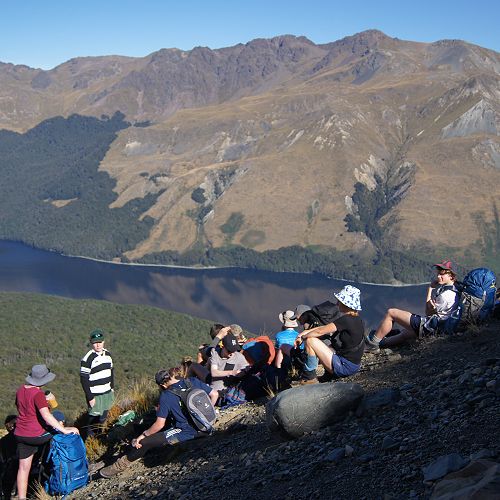 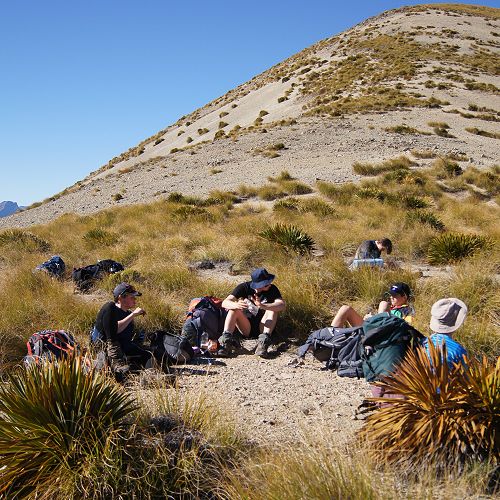 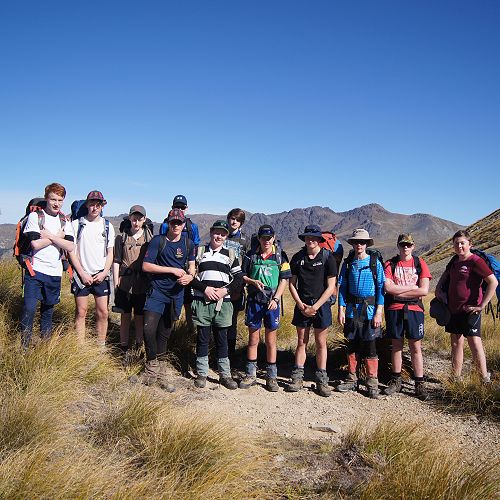 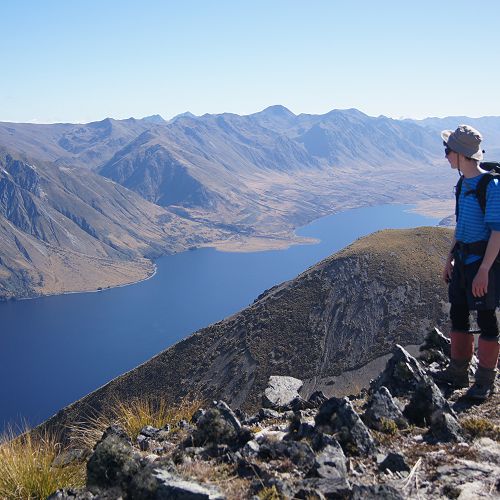 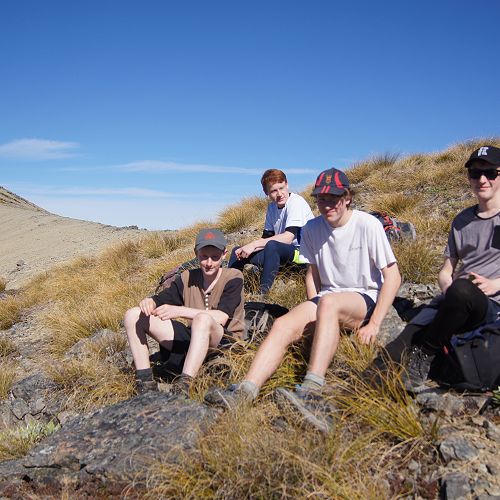 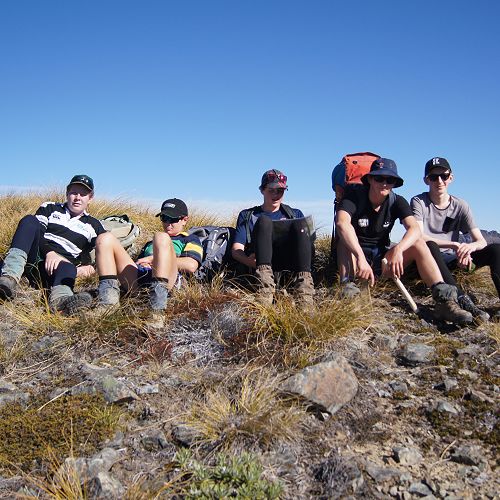 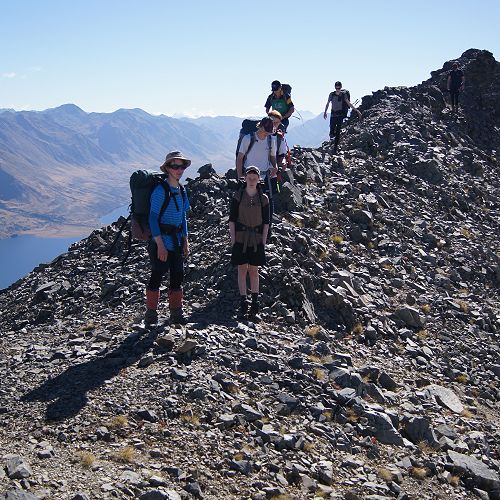 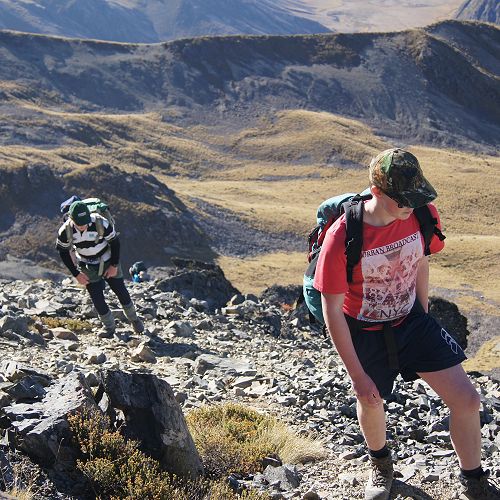 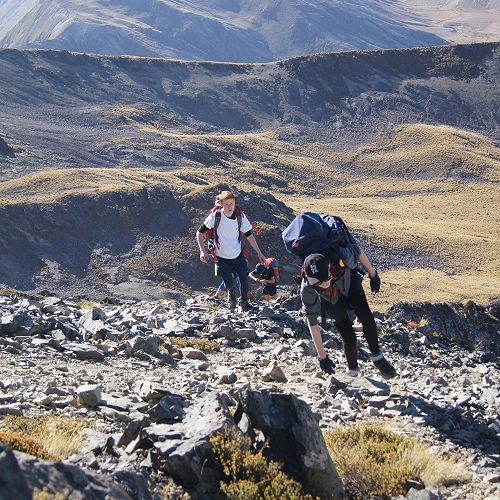 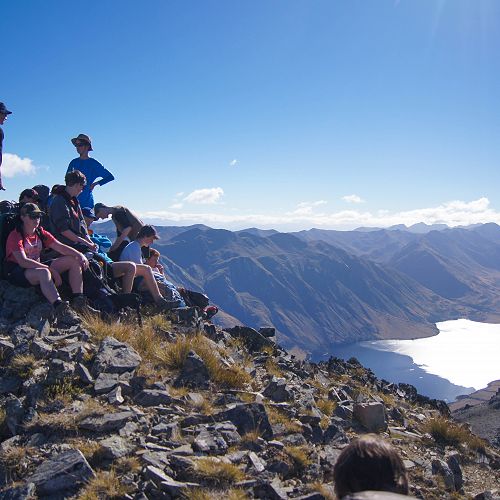 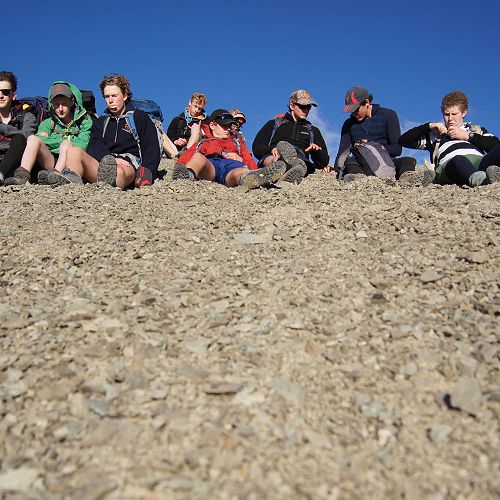 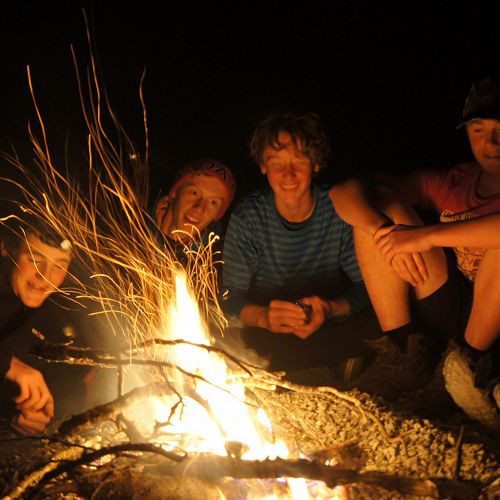 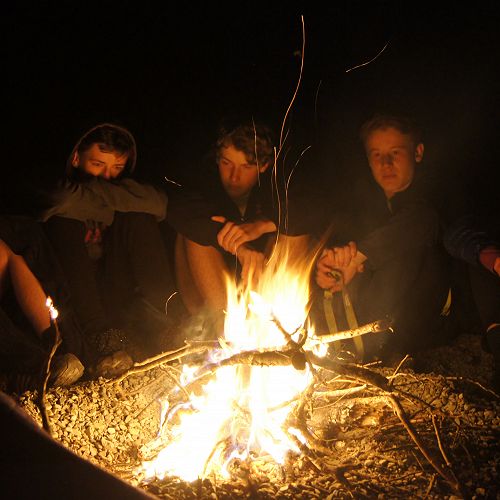 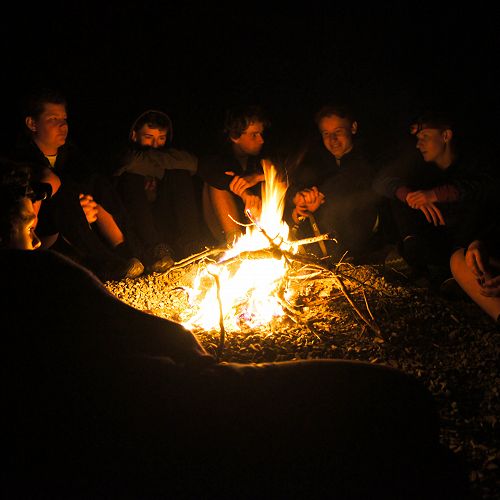