Following lock-down, the boarding school welcomed all the boarders back under a number of restrictions, which the boys took ownership over and managed successfully, with help from great role-modelling from our Year 13 boys. We were fortunate that Farmers' Christmas (Duck shooting opening weekend) and Queen's birthday weekend made this easier and the boys were able to head home and branch out in some open spaces which helped them readjust back into the routines of boarding school life.

After Queen's Birthday, we were able to open up the restrictions and we have managed to get back to some of the normality associated with boarding school such as a dinner swap with St Hilda's boarding school, fishing and diving trips, weekend activities and getting clan sport up and running again. This kept the boys busy and offered plenty of variety as we waited for things to slowly come back to normal.

During the restrictions we were able to try some new initiatives around meal times such as having split meal times for the juniors and seniors and packed lunches which have both been successful and will now be something that will stay on. This has also opened up the opportunity for staff and day students to get a packed lunch which a number of people have taken up.

Last week saw the start-up of a number of winter sports, which has brought excitement and smiles to the boys and their parents who have missed the social interaction that comes with standing on the sidelines on those winter days. This was the last piece of the puzzle needed to say that the boarding house is back up and running as normal.

A number of our boys commented on how much they missed the boarding school during lock-down, and their mates, the school and all the activities/routines that the boarding house offered; it is good to know the boys appreciate what all the staff do for them. 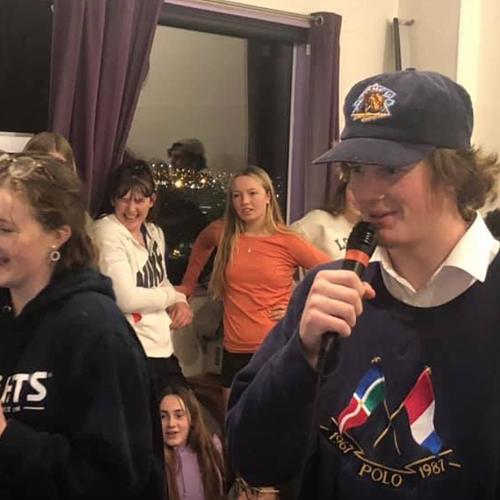 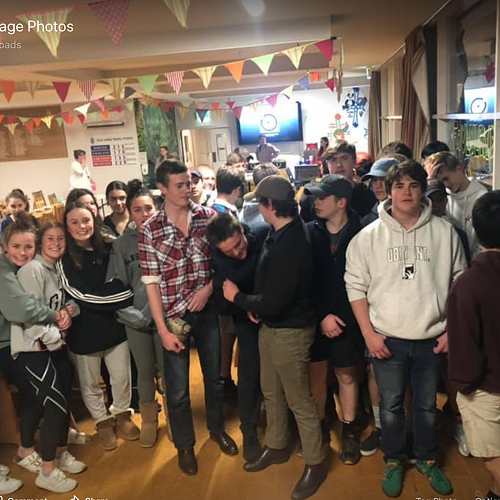 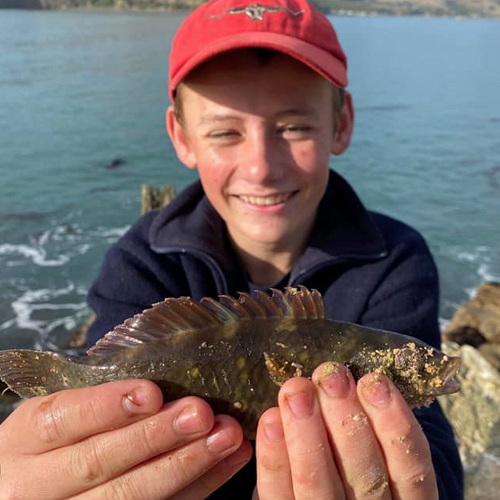 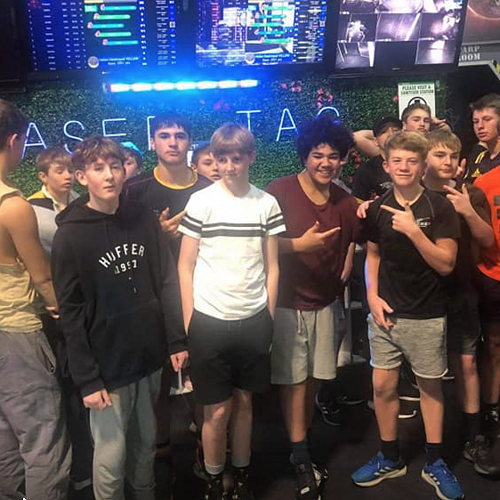 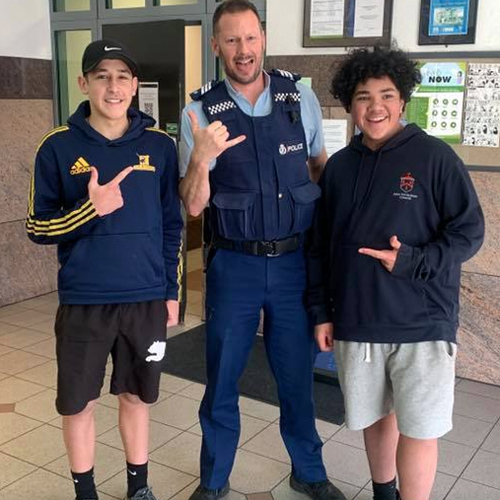 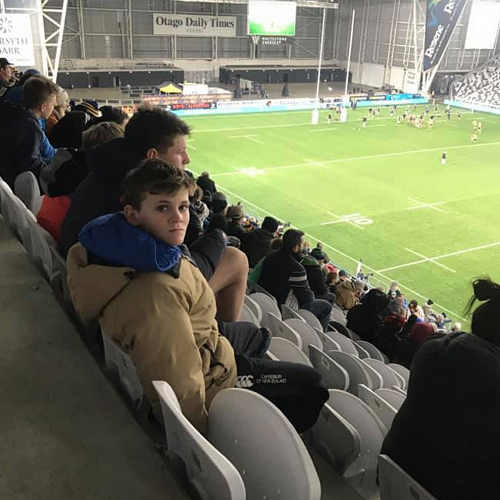 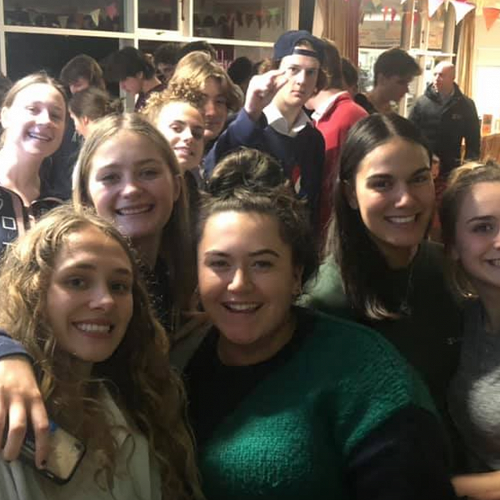