On the 17th of February, nine boys travelled up to Cromwell to compete in the Otago Triathlon, with the hopes of reaching the South Island finals.

All participants loaded themselves into the school van and began the drive to Cromwell with goals of first place in their respective events. Their nerves were shot as an unwelcome weather forecast of rain loomed, but they soldiered on in to what was fast becoming unfamiliar territory.

They arrived to the glorious sight of blue skies, adrenaline slowly building. John McGlashan were one of the first teams to arrive, giving the bikers prime spots. Slowly, other teams began to roll in, and the triathletes began to warm up. Finally, at approximately twelve-thirty, a briefing for participants was called.

The participants were released into the water to complete their three hundred metre swim. Luckily, the rain held off and the pavement was steaming from the heat, making the water much more approachable. Cameron Moran was the first JMC pupil out of the water, finishing in approximately forty two seconds. Cameron was also the seventh out of seventy-seven people to come out of the water, a truly impressive feat.

The two McGlashan teams quickly began their bike leg of the race, followed closely behind by the three individual McGlashan entries. Toby Jarvie was the twentieth biker back; first from JMC. Toby completed a fifteen kilometre bike in twenty minutes. Not wishing to be outdone by a fellow school pupil, Marcus Beagley and Nic Chamberlain battled it out only moments behind Toby in a fierce battle that continued until the very end.

The triathlon ended with a five kilometre foot race. All pupils did particularly well, with a stellar effort coming through from all our individual athletes. The first McGlashan man to arrive back was Josh Stoddard, pulling in a time of just under fourteen minutes. Both Max Wolf and Ruaidhri Brosnan completed the run at around seventeen and a half minutes, topping off a challenging but very rewarding experience.

Max Wolf was the McGlashan individual star on the day; coming third in the Junior Boys event. He completed the course in one hour and thirty eight minutes, a brilliant effort from a sportsman to keep your eye on. The highest ranking McGlashan team of Cameron Moran, Toby Jarvie, and Josh Stoddard earned fourth place in the Senior Boys Team event. They completed the course in an hour and twenty two minutes. This also made them the ninth-highest ranked competitors overall.

To top off the whole day, the rain began just as we were leaving.

Many thanks to Sandy for driving us up, and Mr Carruthers for organising the teams. None of this would have happened without you.

Will this be you next year? Train hard, don’t give up. Put your best foot forward. Be a McGlashan man. 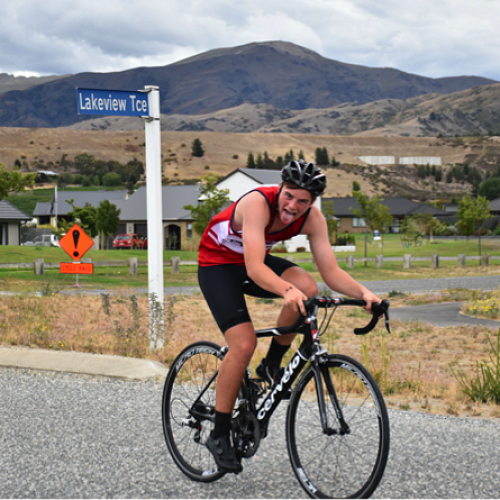 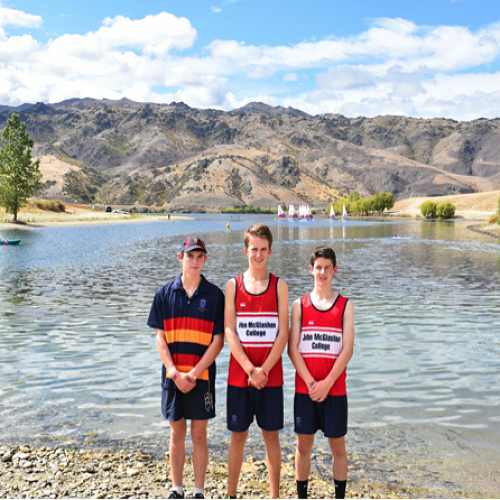 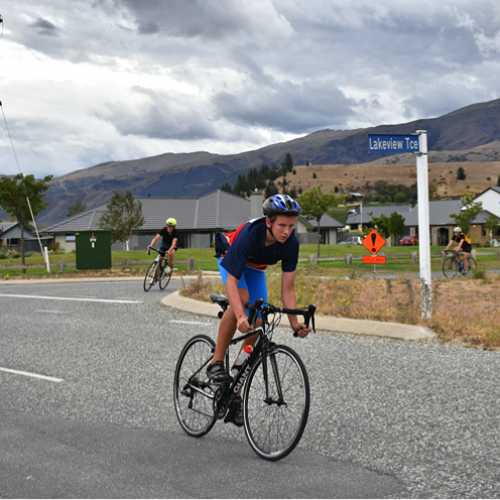 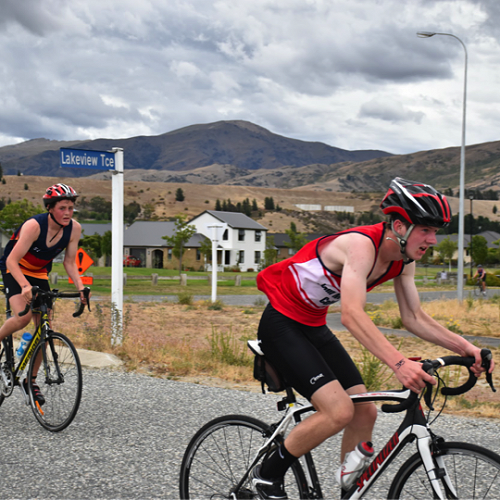