Another year of a very successful German exchange!

The link below will take you to an impression piece from our great poetry slammer Christian and for those of you who would rather read, please see the script below. I would strongly advise to listen to Christian though!

Welcome back boys and now we look forward to welcoming the German exchange partners at the school from the beginning of March.

Poetry Slam Text OR Pro's and Con's of going to Germany

Written and performed by Christian Tucker

I’ve been asked to speak today about what I enjoyed from the German exchange that myself and three others went on during the summer holidays.

So I have put together a list of the PROS AND CONS, listing what you can expect to experience over on the German exchange

When you arrive first arrive in Germany, you’ll be confronted with a province whose name you probably can’t pronounce

It is something to consider that because our summer holidays are during Germany’s winter, I can confess you’re very early confronted with the consistently profanity provoking cold. These consistent conditions do not prohibit you from having fun, with the profound amount of snow that falls.

However in contrast, a prominent amount of your time during the week is spent in German school. This does mean relearning proteases and proteins projects in a concentrated environment, but also serves as a convenient time to converse and gain a consensus on students just like us on the other side of the world.

Everyday conversations turned out to be a prominent way to gain confidence in our understanding and pronunciation of the language. Once you start making the conscious decision to learn how to conduct and convey yourself in another language, you start to see your progression and no longer feel constricted or confined in contributing with your constructed German sentences.

The German culture was something inconceivable to many of us. Whether it is configuring our way though VW convertible congested streets, the continual snow fall, or the German concepts of Christmas and New Years.

Being in another culture also means experiencing the consumables and iconic confectionary the people have to offer.

In conclusion, I can confirm that the exchange program is a profound way to spend your next summer holidays. We are all convinced it provided an incredible time for us and progressed our German coming back into the school year. It does require a fair amount of money for the exchange, so if you are interested start saving up now all of your ex- change.

And I hope if you are contemplating it or confused about any details, you consider confronting Frau Noble for more details.

Because if you don’t, I consequently constructed this pro pros and cons promo pro-bono containing a profound amount of pros and cons to convey concisely nothing. 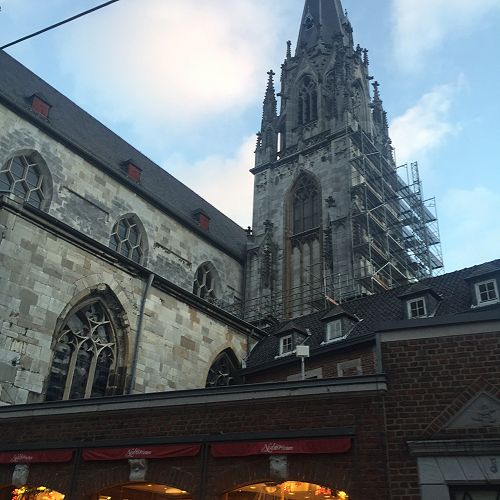 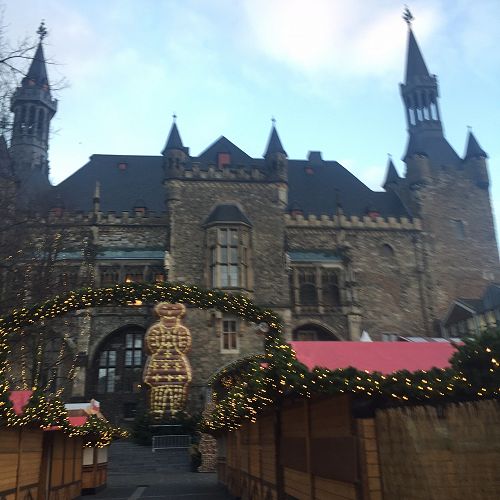 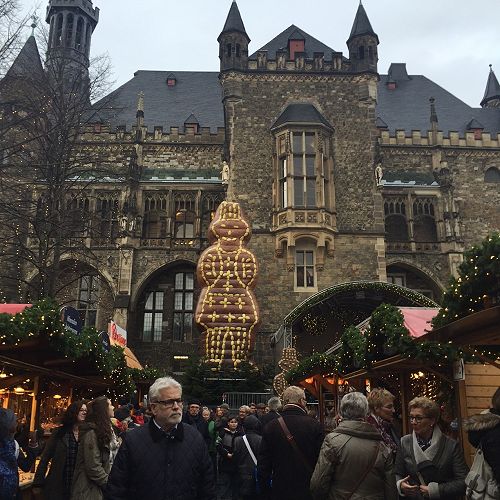 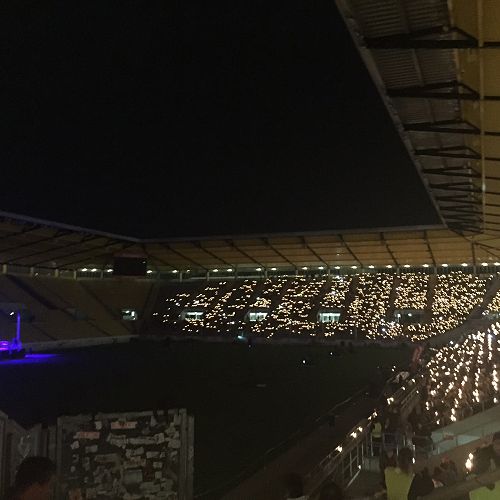 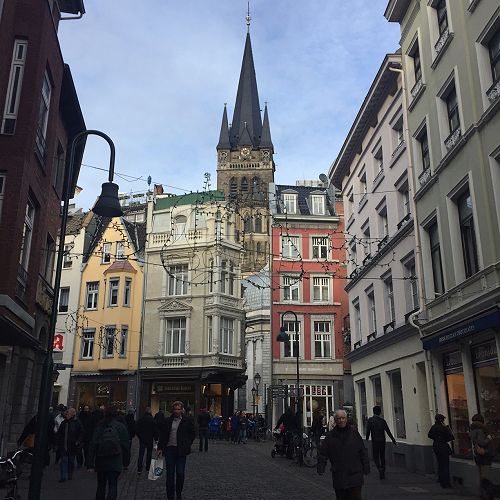 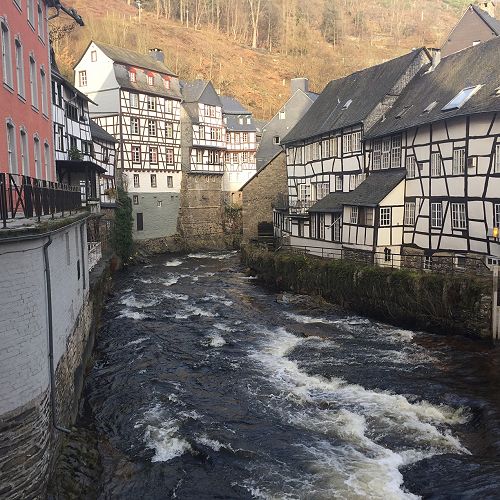 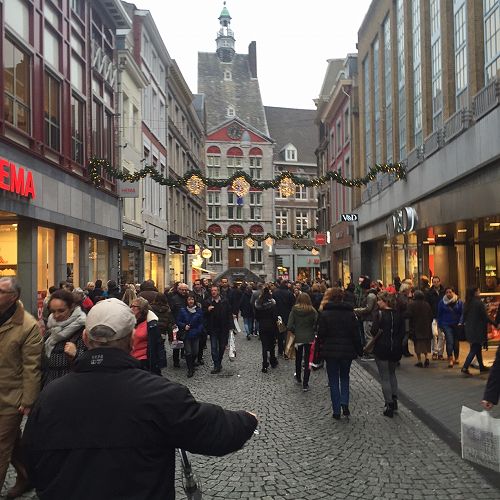 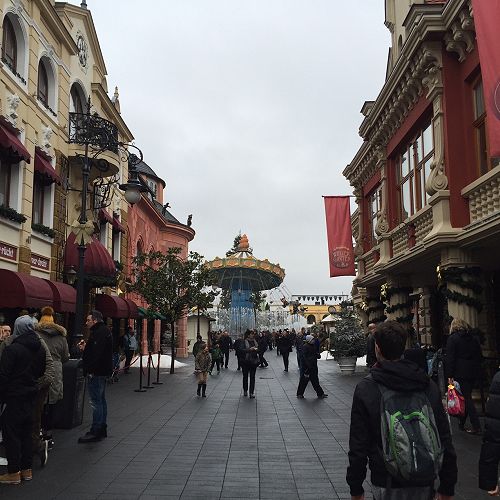 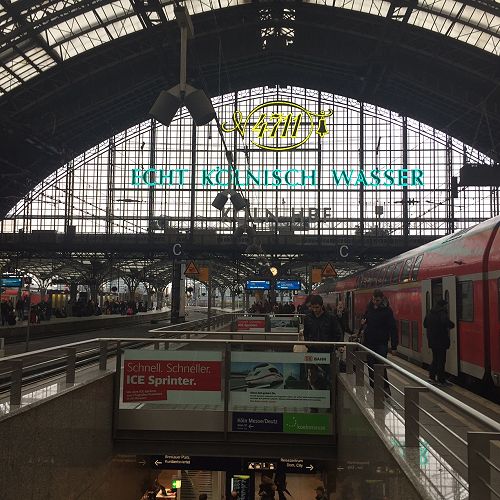 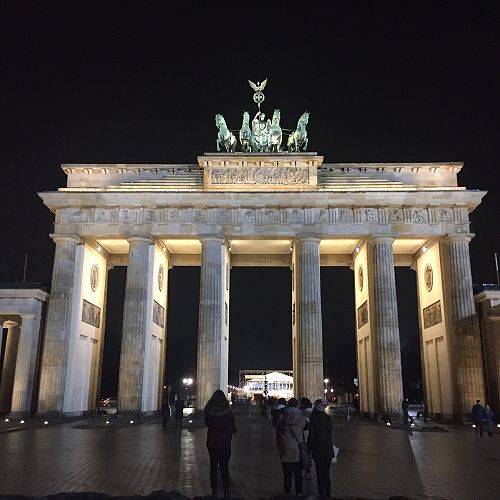 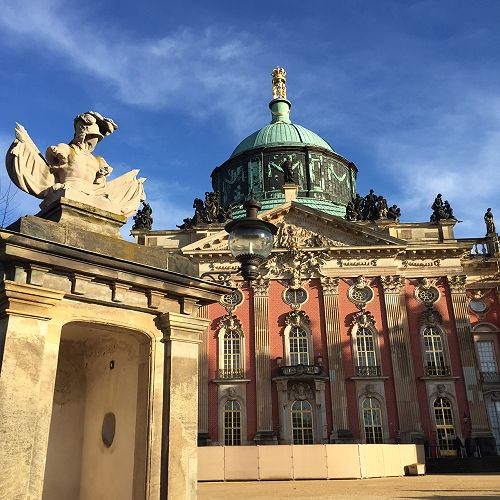 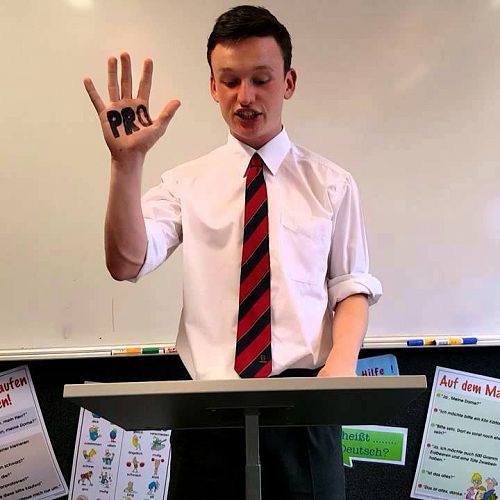