Year 11 Agriculture headed down south for a cold day and night of red-hot Agriculture.

A few weeks ago we left straight after school and headed south to Waikoikoi, near Tapanui, to spend a day and night at a champion and highly regarded stud farm.

We arrived in pitch darkness to pouring rain and bitter cold South Westerlies to the warm and friendly welcome of our wonderful hosts Sally, Blair and 2 year old Stella in their woolshed, where we spent the night.

After a cosy sleep on the woolshed floor we were up and straight into it at 7am with a big day ahead, first with an informative and insightful visit from a wool agent and a stock agent to talk about the wool and the genetics industries.

Then into some practical the lads had a crack at tying some fencing knots, which is not easy with cold hands, but all did very well. Then onto culling and skinning an old ewe before cutting up and identifying the cuts of meat and areas of the carcass.

A farm tour then into having a go at putting a harness onto a ram, which was hilarious to watch as the boys wrestled to strap the beasts in, with harnesses mostly going on every way except the correct way initially!

After an amazing lunch (lamb chops of course!) we had a visit from a vet who talked us through parts of the sheeps stomach and various organs, what to look for in sick animals and identifying diseases.

Blair, a champion Southdown and Romney breeder, talked us through the traits he looks for in his stud flock and what to look for when judging, as well as a lifetime of wisdom that he passed on.

Most of all... a HUGE thank you to Blair and Sally who took the time and generously organised so much for us. It was an amazing trip and we got lots out of it, as well as heaps of fun! 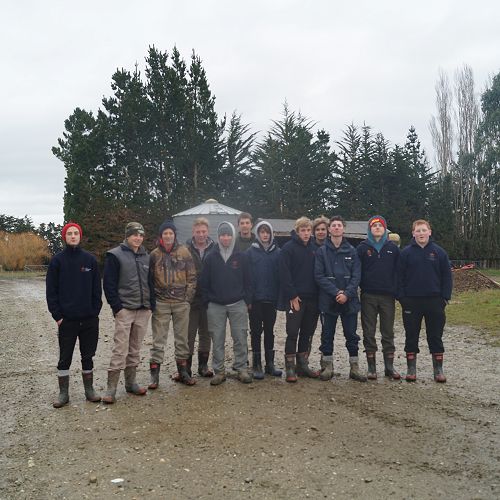 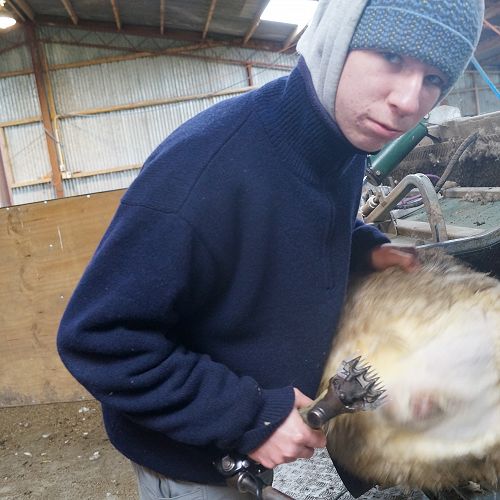 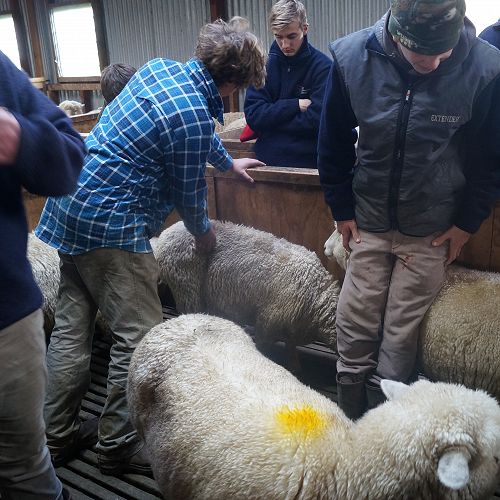 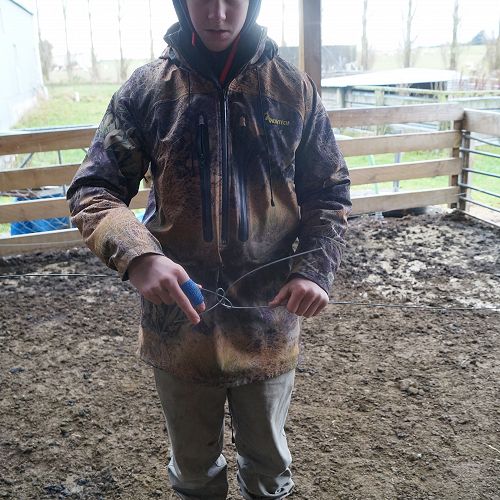