In November 2019, 18 keen boys took on the first attempt to climb and cross Mt Kepler as part of the revamped Year 10 Camps. In March 2021 they finally crossed the ridge.

As a result of that first attempt to climb Mt Kepler (which was put off due to the track being closed because of snow and avalanche warnings), JMC TC was formed; a school tramping club which is an optional co-curricular group. For the first group outing of 2021, the senior members of the club decided it was time to make good on our first effort and reattempt the Kepler Crossing.

A group of 20 students, parents, and staff set out on Thursday evening, headed for Te Anau. Friday morning saw the rise of a calm and clear day - perfect tramping weather. The trek in through to Brod Bay was a great warm-up for the climb that was in front of us.

The second part of day one is always a challenge. A stiff climb to 1085m and Luxmore Hut. As the elevation rose, so did the anticipation of the crossing. On arriving at Luxmore Hut, we were greeted with a less than favourable weather report for the next day, with high winds forecast. Our second attempt at the ridgeline was looking shaky.

Thankfully, Saturday gave us an overcast but calm morning. The second day starts with a continued climb towards the summit. We were treated to picturesque views, curious kea, and wind gusts with the capability of knocking Mr Cartwright off his feet.

It was a pretty phenomenal feeling to finally complete a task that had we had started long ago. However, the job was only half done with kilometers of steep zig-zag descent off the summit. Although this was not a long day by a km measure, it was certainly taxing on the body and everyone was pretty pleased to see the hut, but no one more so than myself after an epic dismount from the track with about 400m to go.

This year we turned the four-day trek into a 3-day sprint, to ensure we were back at school for Monday, so we concluded with a 22k hike out on Sunday through mostly flat terrain - at least in comparison to the previous two days.

We must say thank you to the parents who joined us for this challenge. I know they all enjoyed the trip and came by choice but it would be impossible for me to make these trips happen without these fantastic people (Sarah Andrews, Rachel Stowell, Del Hood, Mike Smith, and Marianne Hannagan). We also need to say a big thank you to Mr Cartwright for leading from the front and on a windy day as we had - that is no mean feat!

Thank you to the boys for making this trip both enjoyable and thoroughly entertaining. Also for taking the load from my pack on the last day when I was managing an injury. It really shows the character of these young men from McGlashan when they are so keen to support someone else, even if it means adding weight to their own load. Thank you, boys.

The tramping club will be having our first events for new members in early May, starting with a few day hikes as we work out the capability of the group and ultimately leading to a multiday tramp in December. Keep an eye on the notices for more information. 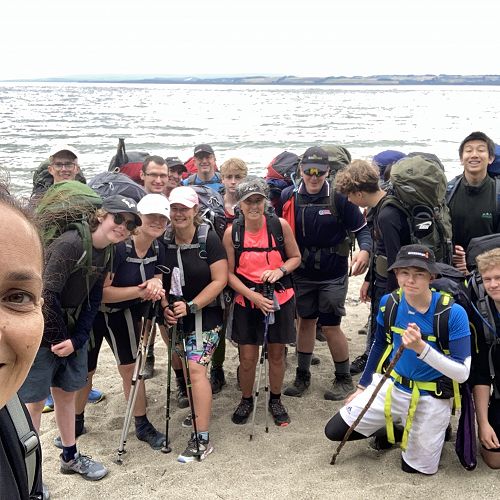 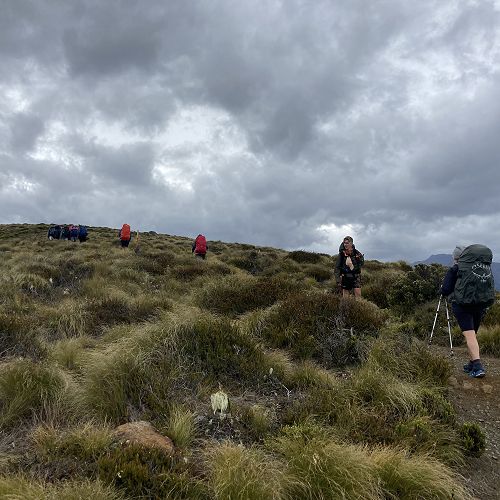 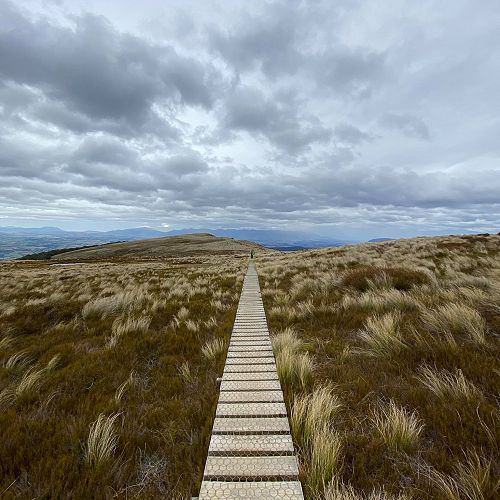 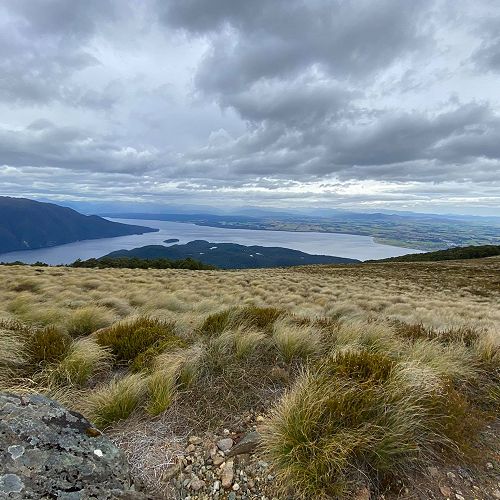 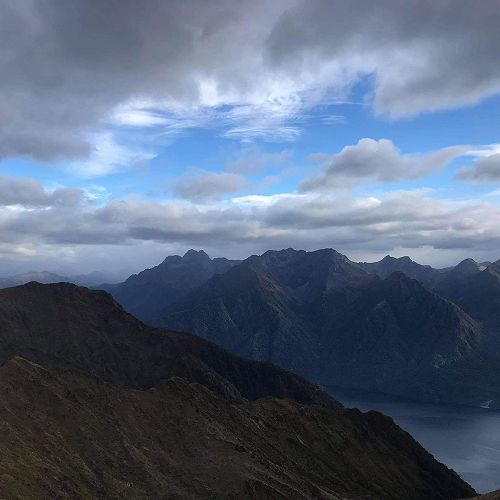 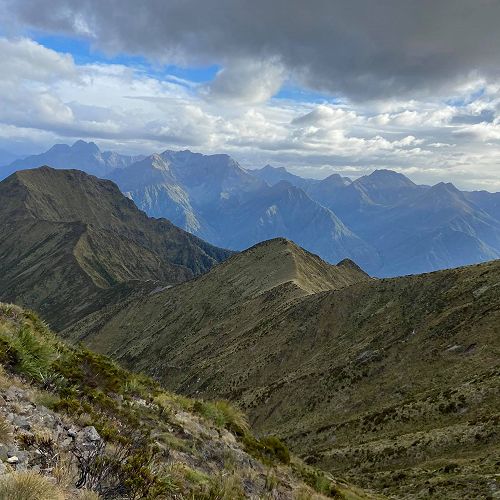 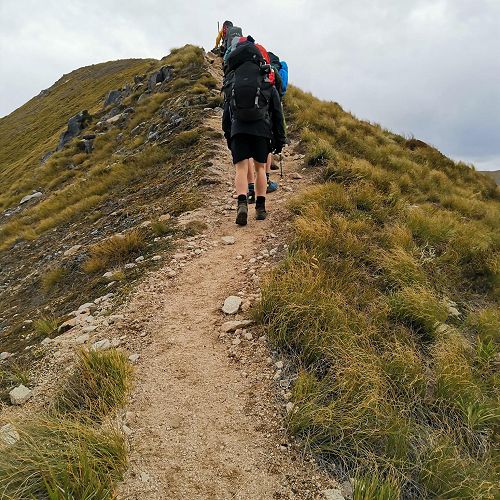 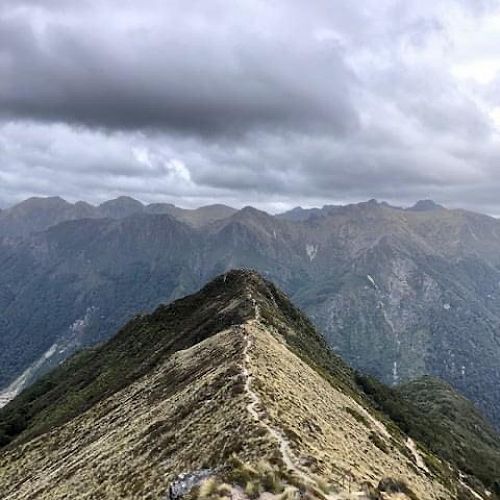 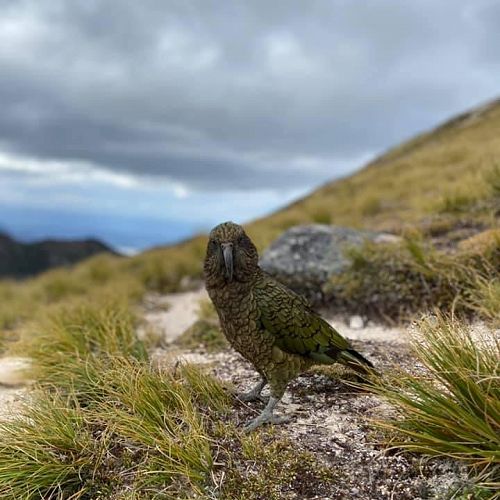 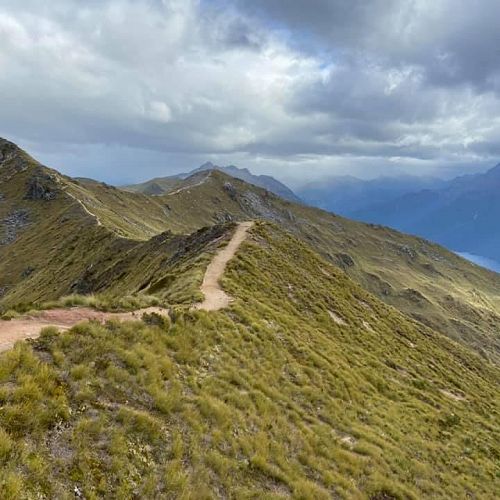 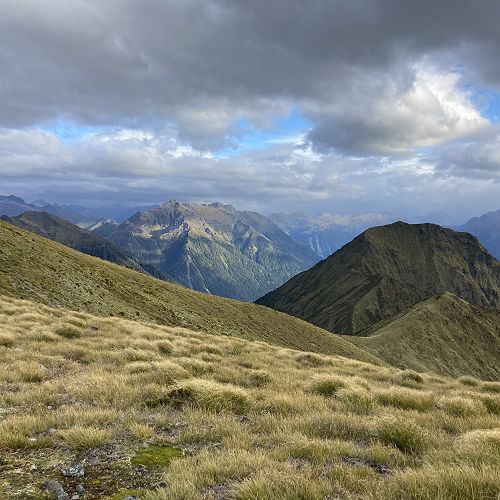 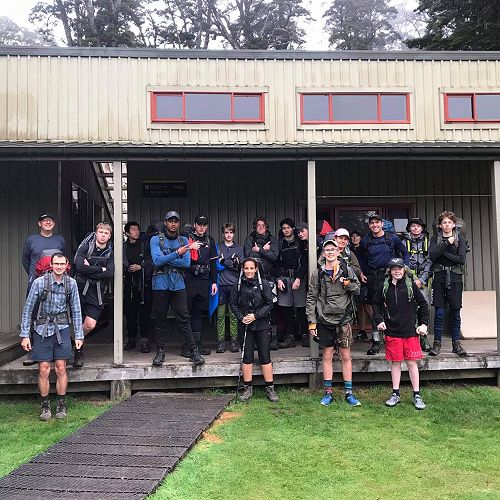