Despite an early try by Rory Ferguson, JMC trailed by four points at half time (5-9). Despite playing into the wind South Otago extended this lead to 14-5 early in the second half. However, the JMC boys showed their character and turned the match around in the final 20 minutes.  Substitute Morgan Jones initiated the comeback by scoring a try despite some great South Otago defence. Daine Lowery converted this try and also slotted a penalty to put John McGlashan into a 15-14 lead with about 15 minutes left on the clock.  A few minutes later, second-five eighth Reece Stackhouse scored a try to make it 22-14. Whilst South Otago scored a late penalty, John McGlashan hung on to win the ODT Cup 22-17.

This was a fitting final between two very good sides. There had to be a winner and at the end of the day JMC's dogged defence was the difference between the two teams. 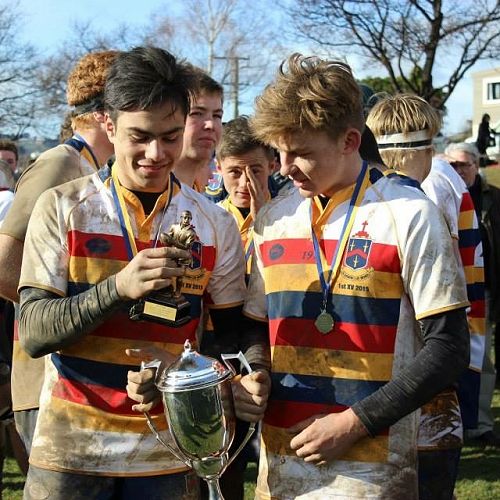 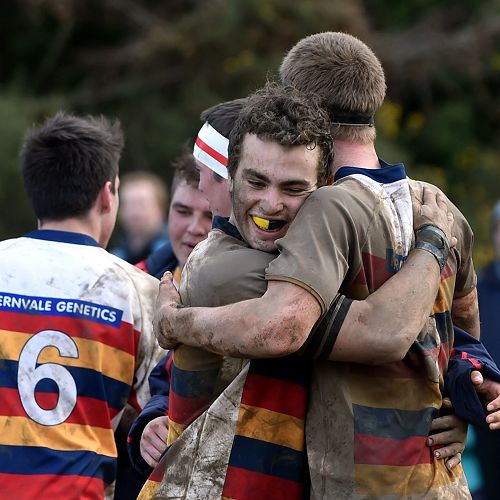