The Town Belt Kaitiaki student leadership team from John McGlashan has put in motion the next phase of predator control within the Dunedin Town Belt.

Project Leader, Tyler Wilden, and boys from 8MRO have begun their quest to eradicate possums from the Dunedin Town Belt. Be sure to check out our Facebook page to learn more about it and the photography competition that has two cameras up for grabs.

Visit our "Town Belt Kaitiaki" Facebook page for more information about this project and the photography competition.

In Term 2,  our students used tracking tunnels with ink pads and chew cards to identify creatures who reside in the town belt. Although there was evidence of hedgehogs, mice, rats and possums, it was the latter that became the most common. The tracking allowed us to find the best areas to set the traps. With safety and effectiveness in mind, funding was sought by the education coordinator, Claudia Babirat for the ideal trap, known as the Trapinator. Before using these, we had a training session run by Claudia and Dave McPhee of DM Holdings. The pupils were fascinated by the fact that Dave was the person who discovered the full moa skeleton and egg that is now on display in the Otago Museum and they were fully engaged and entertained when he pulled out a dead possum from his bag. Hands-on training in how to set the traps followed.

This learning experience is part of a wider student-led education programme that has seen students from John McGlashan College join with those from eight other schools to develop ways to promote, protect, sustain and use the town belt in more meaningful ways. Following in the footsteps of two successful rural projects (Kids Restore the Kepler, and Kids Greening Taupo) the Town Belt Kaitiaki is the first such project to be established within an urban setting in New Zealand. Other centres such as Wellington and Christchurch are also looking to develop similar programmes.

Monthly workshops are varied in focus, and the students have formed sub-groups to focus on specific areas. Our Year 8 student leaders, Alex Seaton, Ethan Leitch, and Tom Dyer are heading the media team. After taking part in the process of branding the project, they have moved onto weekly podcasts at Otago Access Radio and a photography competition, with two cameras as prizes for the winners. Details for this are on the "Town Belt Kaitiaki" Facebook page. 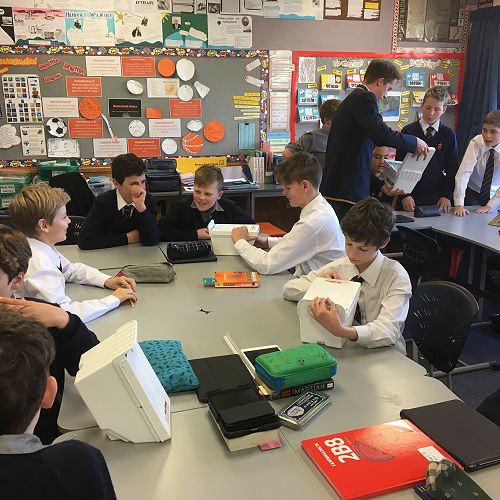 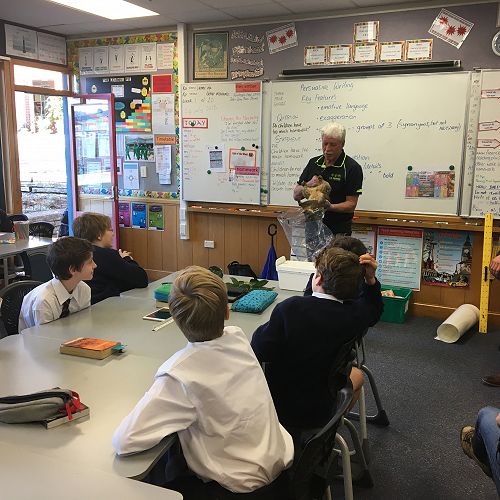 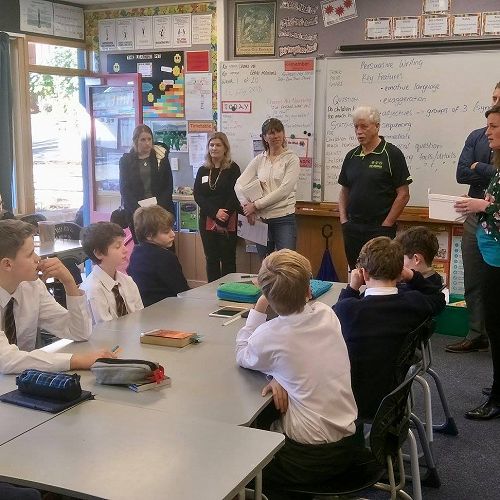 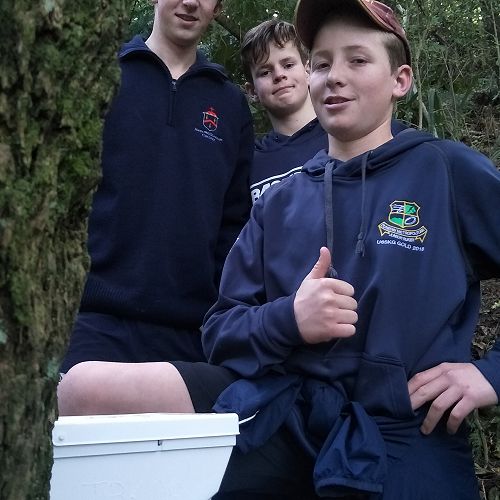