Participation rates of students involved in sport at the college are high.

John McGlashan College had 27 basketball teams this year, the most kids playing basketball at any school in Dunedin and almost half of our school. Most of these teams were social but it was awesome watching these teams play and how much fun they had. All the boys had definitely been watching too much NBA.

All other sports had a good year as well with many boys playing a serious number of different sports.

Rowing had a very successful year with two national titles and six South Island medals. Jack McLaughlan won a $16,000 single for the school. Thanks to AON Insurance, Lazlo Boats and Concept 2.

McGlashan has had many successful away tours and tournaments this year. The addition of Timaru Boys' exchanges has been a particularly great fit to our sporting calendar.

New Zealand Secondary School Sports Census 2018 was taken and McGlashan achieved an 88% participation rate. This has been remarkably consistent over the last five years - 88%, 87%, 93%, 88% and 88 %. 2017 average for Otago was 67% and the NZ average was 53%. Our high participation rate is a reflection of our dedicated 70% of staff involved in a sport. The New Zealand average is 32%.

The John McGlashan Sports App currently has 388 users; 325 iPhone, 63 Android. This is a successful, one-stop place to communicate with our boys and community with sports notices of upcoming sports events, draws and alert notifications on cancellations or similar. The app developer has made over 500 schools apps, but this is the first time developing a Sports App. 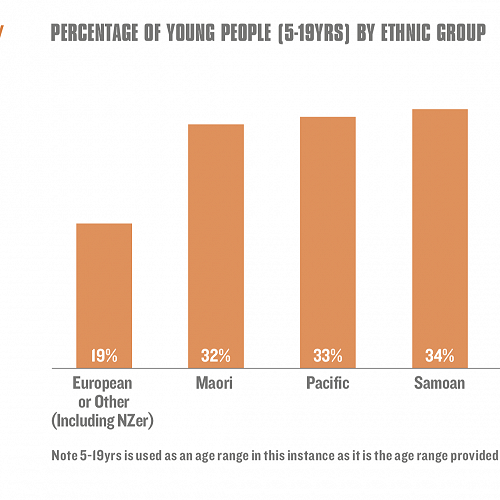 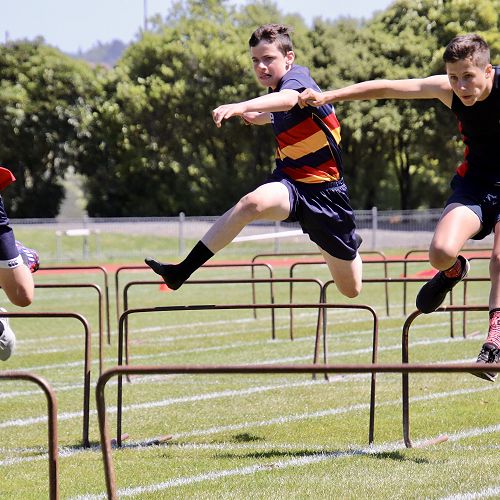 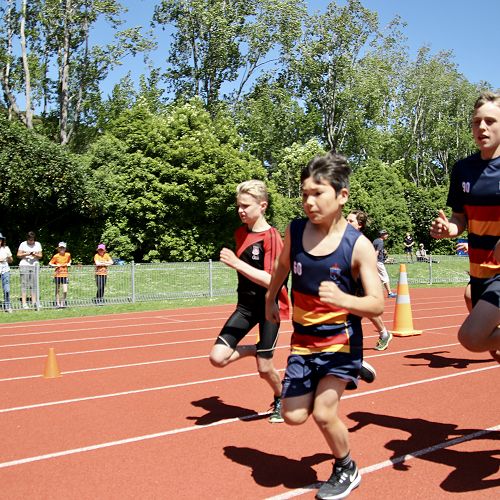 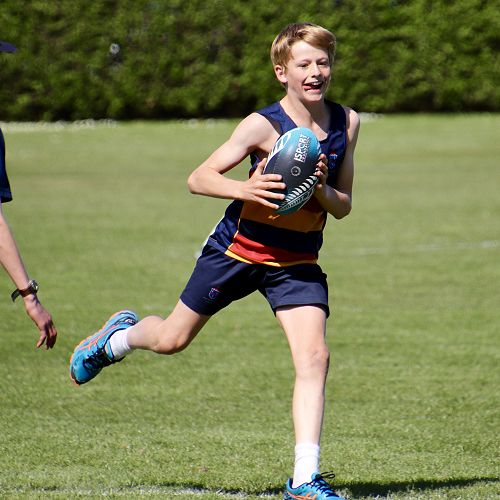 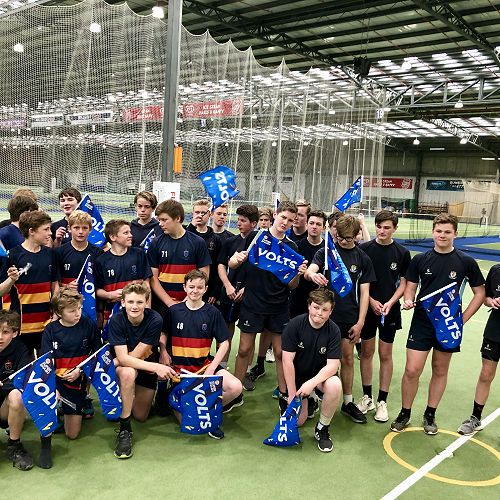 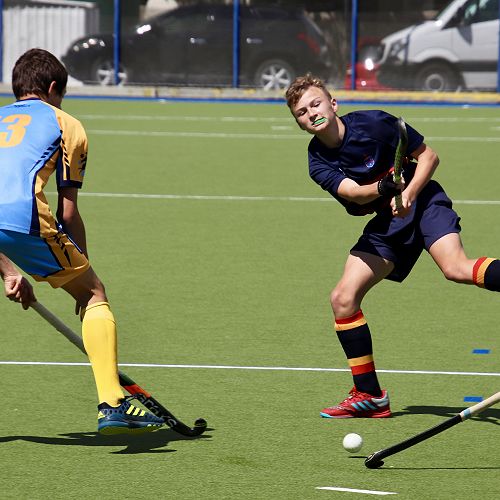