Cameron Durant’s personal 'thank you' to us while on the Otakou Marae on the final day of Year 10 Arts Week epitomised the reasons we run this unique experience.

His appreciation highlighted the specific learning experiences he had had and in his words said, “I don’t think I would ever learn things like that anywhere else”.

This Year 10 group of students have been a pleasure to work with as they have gone through the four rotations of the arts during the week.

As one group were learning how to throw a pot on a wheel with Richard Mountain in the morning and getting 101 advice on how to hand stitch with Alice Jones, another group were learning the Samoan Sasa with Chris Schaaf & Diana Roimata. The other two groups were either directing and producing short promotional documentaries at Toitu with Phil, or performing and producing music at McGlashan with Brad Martin.

For the final day of the week Nick Price had organised a series of activities at the Otakou Marae, this included a Powhiri , traditional Harakeke flax weaving, traditional Maori games and storytelling inside the Wharenui.

Given the previous run of bad weather we were fortunate to have a clear day allowing most of the activities to be undertaken on the Marae grounds, it was also fitting that the students performed the school Haka led by Charles Keenan as a closing to the week's activities. 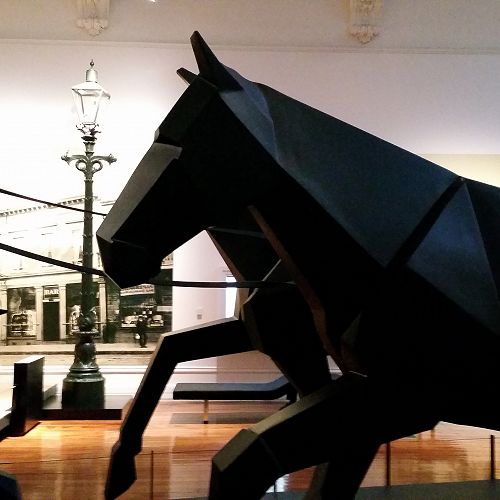 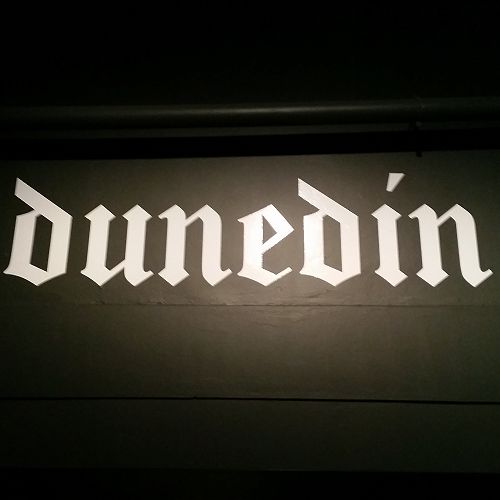 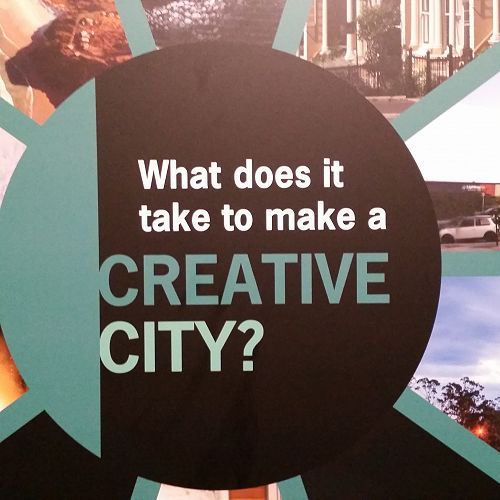 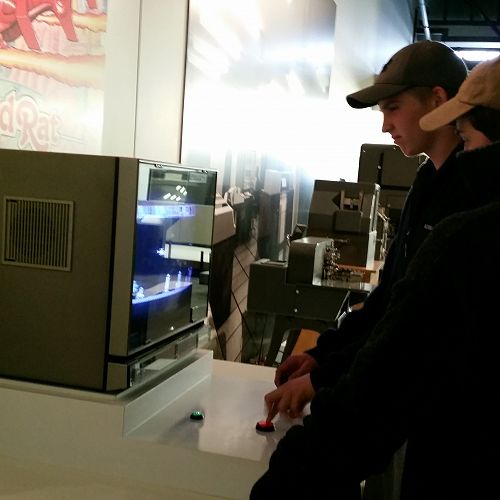 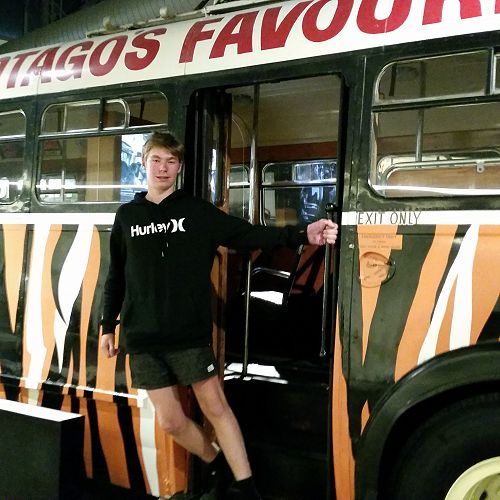 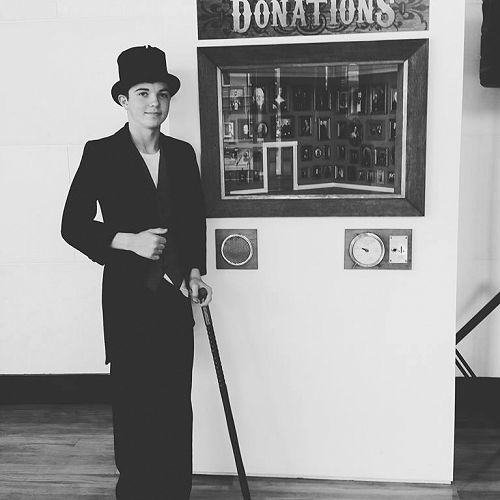 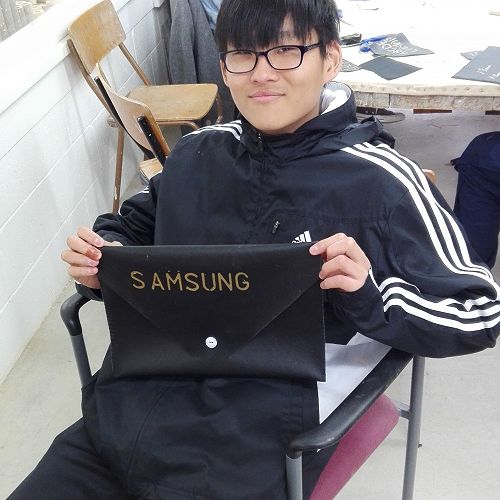 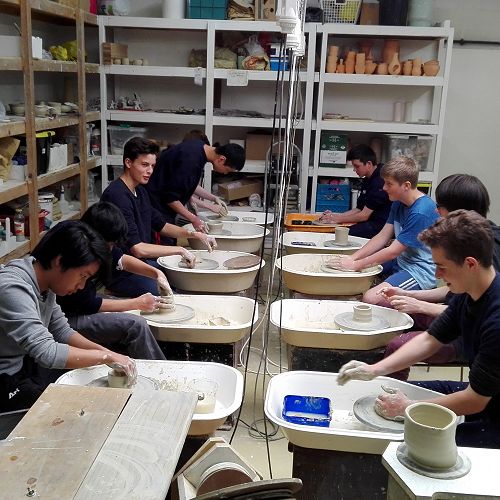 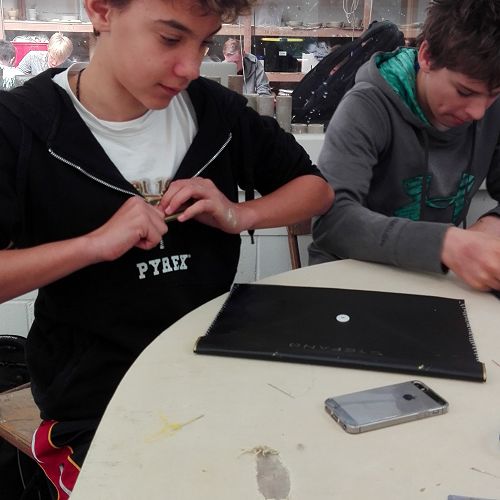