The 10th of June was a date marked on the calendar of many Year 12 and 13 students in Dunedin for months now, as it was the date of the John McGlashan formal for 2017.

An event quite often quoted at the highlight of the school year for many a senior. This year was no different, with the John McGlashan students and their partners arriving to hear the exceptional musical talents of Dr Preston on the keyboard. After mingling and drinking punch, the Year 13’s headed upstairs with their partners while the Year 12s stayed on the ground floor to dine. The catering provided by the Inspired Pantry was exceptional with the raspberry parfaits being one of the highlights of the night.

After dinner, everyone lined up to have their photos taken in their amazing suits, dresses and turtlenecks. For the rest of the formal, we were entertained by the remarkable band, The Plus Ones. All to soon the formal was over but we then headed to the after party where the socialising and dancing continued. I would like to thank all the teachers for showing their support for the event and the year 13 students who participated in the organisation. 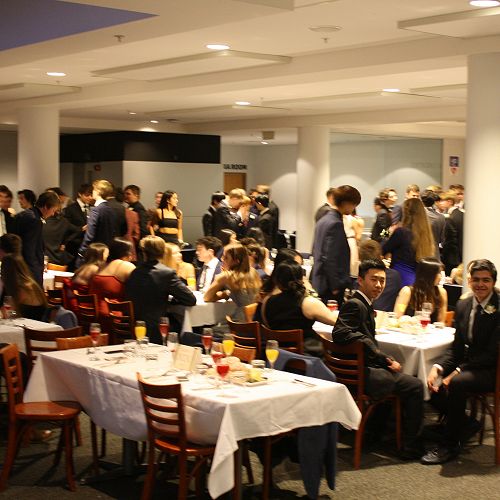 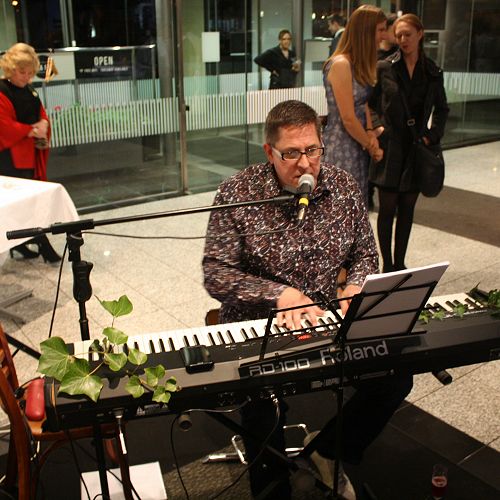 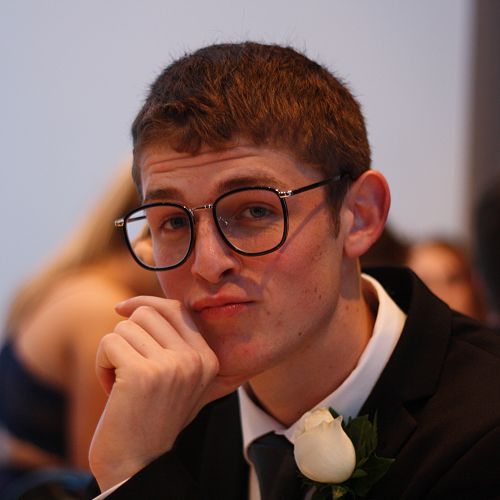 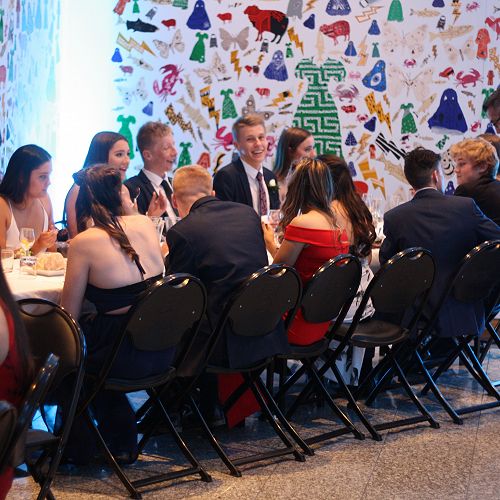 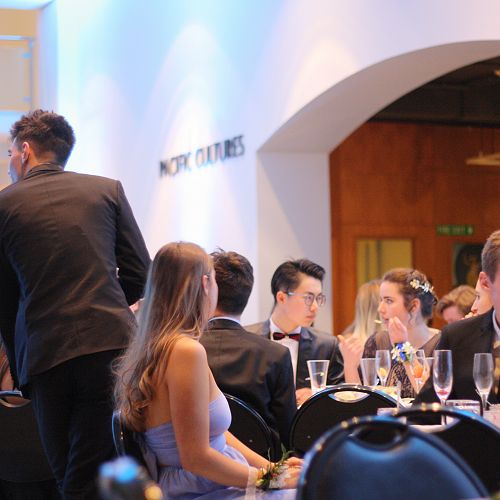 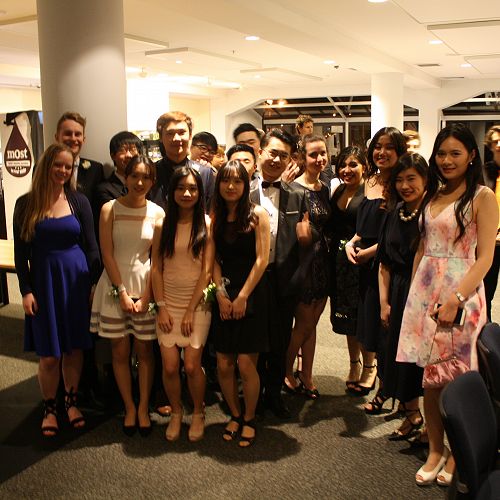 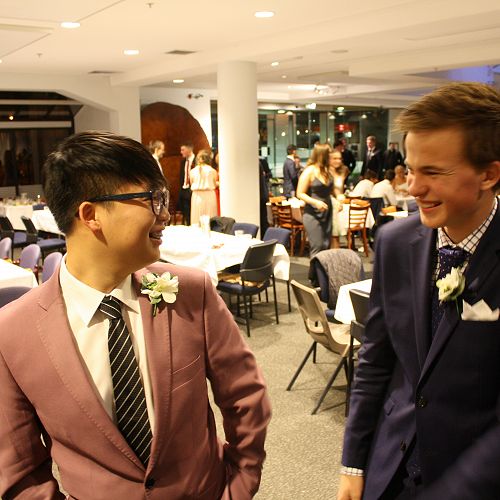 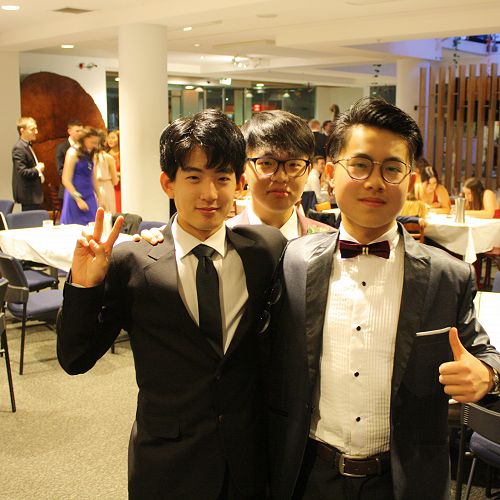 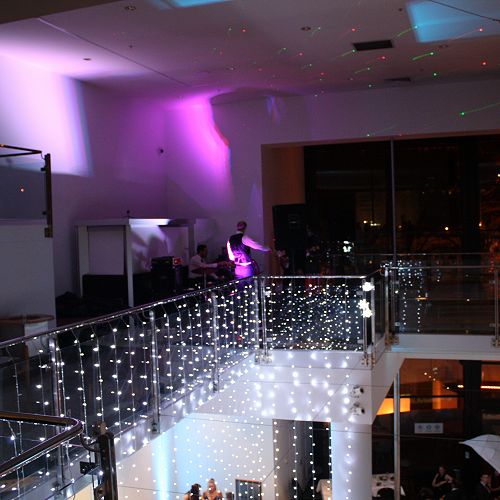 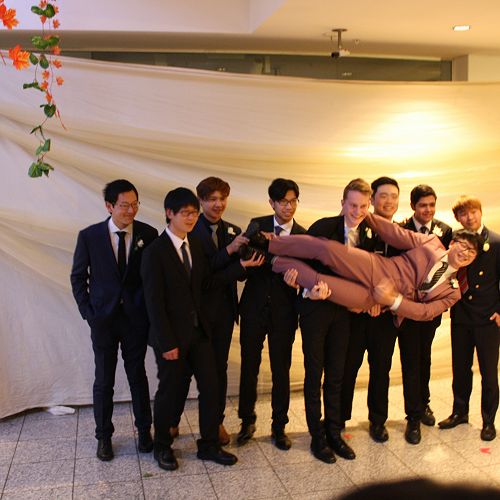