Two weeks ago, our chamber music group (the Toitū Trio) consisting of Boen, Jack, and Victoria Williamson of Columba surprisingly managed to win the Dunedin District Round of the national Chamber Music Contest. We had practised for several weeks up to this point, and we were happy to have accomplished this. The District Round actually consisted of two parts: multiple sessions throughout the weekend, followed by a final round on Sunday evening that only six groups were selected for. After the latter, we received our first place awards and also managed to collect some money for the best performance of a New Zealand piece.

The next step for us was the Southern Regional Finals, which was held in Christchurch on Saturday the 23rd of June. We left on Friday and found a venue that was definitely a step up over Dunedin’s. While we were able to put on a good performance, the Regional Finals represent the end of our journey, as we didn’t make it into the National Semi-Finals on the 3rd of August, in which only 12 groups selected from the whole country will play.

We’d like to thank all our parents, as well as piano teacher Tom McGrath, violin teacher Ngaru Martin and of course Cam Moran, our wellbeing mentor. 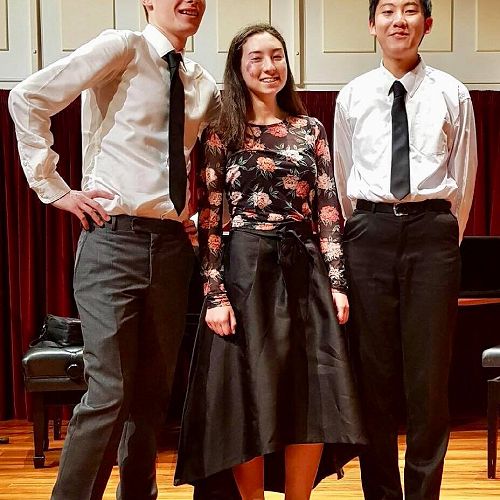 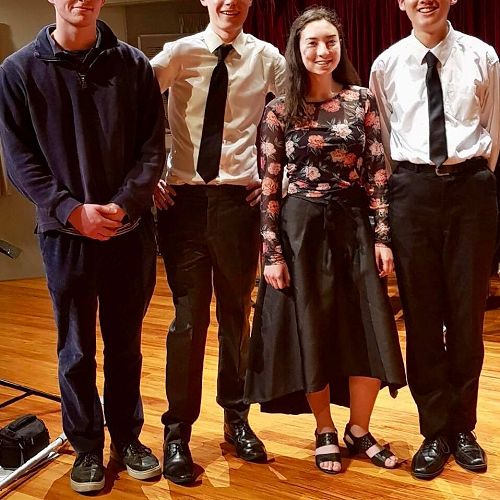 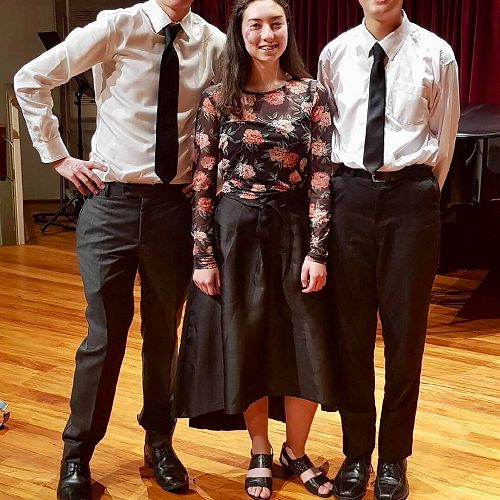