The year 7 & 8 boys competed as individuals and also as a team. All our students competed well with John McGlashan College finishing second in the teams event.

A special mention also to Josh Hou who finished second. Twelve of our boys will now go ahead and compete in the Otago cross-country championships that will be held on Friday 4th September. 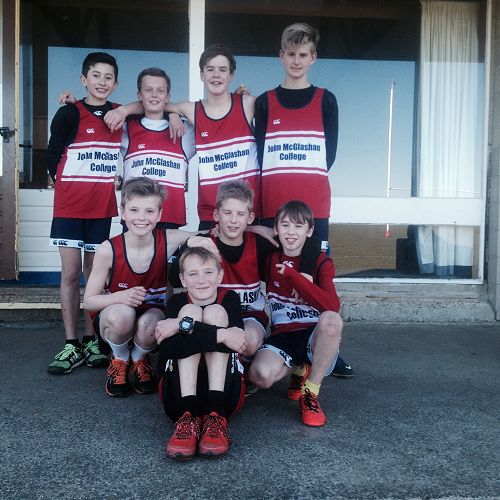