Ed Sheeran gets to meet his idol, Rylan Urquhart!

Young Rylan has been impressing the crowds for a while now and has really impressed since coming to McGlashan. He is a young musician to be watched. It's often just him and his guitar bashing out a popular tune and making some money while he busks. Most recently, however, he was entered in the 'Kid Sheeran' competition that The Hits radio station were running. He rocked up to the station to play an Ed hit (Castle on the Hill) and was told; after performing, that he had won the competition and that on Thursday night at Ed's first Dunedin show, Rylan would meet Ed backstage. With Ed Sheeran being his idol, this was a dream come true.

Look out in the future for this up-and-coming star. You can check him out on https://www.facebook.com/RylanUrquhartMusic/ 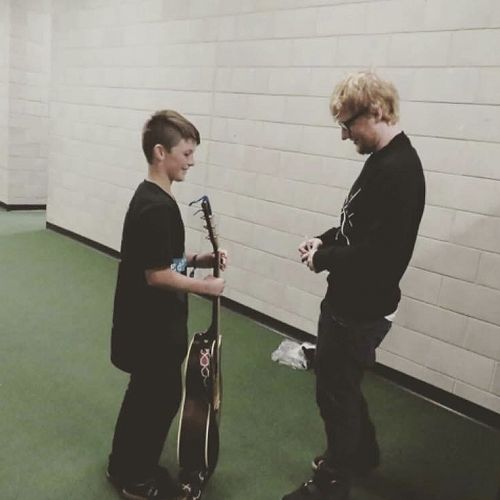 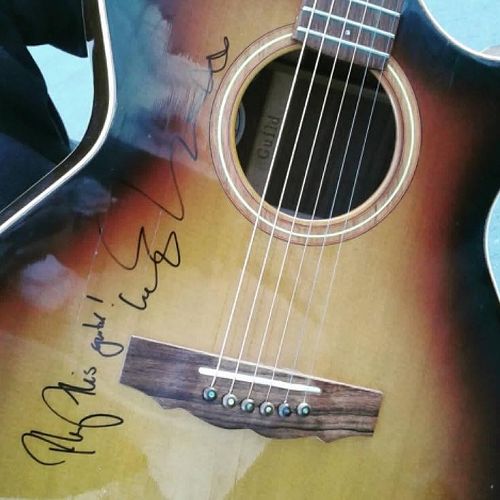 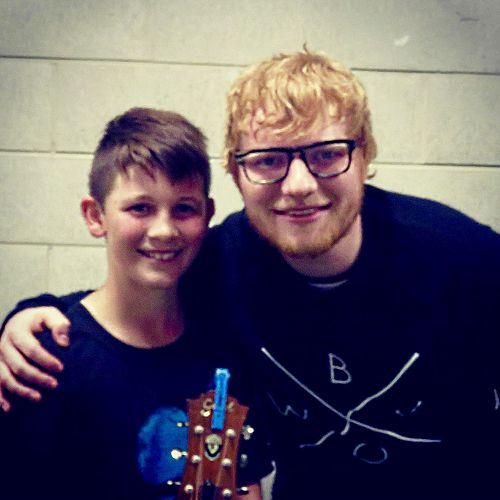 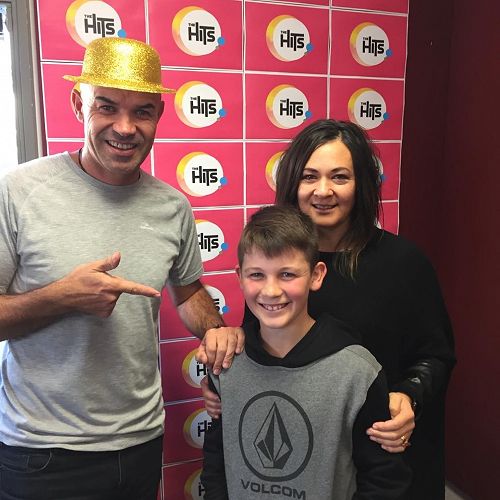